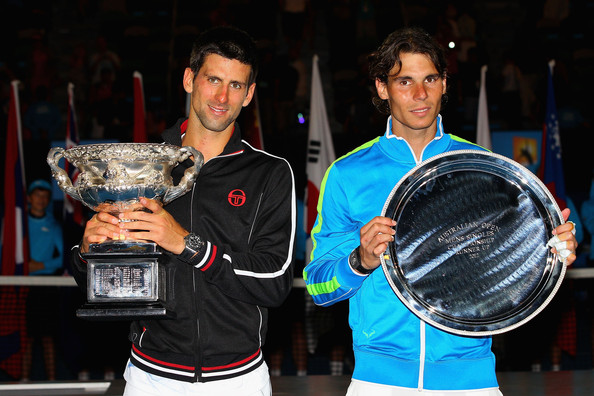 During the 2011 ATP season, Novak Djokovic amassed an incredible 70-6 record. His 41-match winning streak was world news, unfathomable considering the talented opposition of his era. His historic conquests of Roger Federer and Rafael Nadal, a combined ten times in the span of one calendar year, turned heads all over the world.

In all honesty, I was getting tired of Novak’s unrivaled dominance. Going into the 2012 Australian Open, I was desperately hoping that Rafa would avenge his losses to Djokovic in the 2011 Wimbledon and U.S. Open finals. When would the man notorious for his impersonations and extraneous ball-bouncing finally become human again?

The answer, ladies and gentlemen, is never. Over the past four years, we have watched a legend grow before our eyes. It’s true that defense wins championships—Nadal’s 14 major victories are a testament to the importance of defensive prowess. However, the world has never seen anything like Djokovic’s return game, or his laser backhand that so effortlessly stretches his opponents across the court. It has also never seen Djokovic’s conditioning routine, perhaps best encapsulated by the “gluten-free cereal,” the “color therapy,” or the “natural fruit bars” consumed during matches.

The 2012 Australian Open final, contested under muggy conditions and a brief rain spell in the fourth set, was a brilliant war of shot-making between the world’s best players. It was a match filled with aggressive offense and impeccable defense; a war of attrition between the competitors chasing Federer’s legacy in the legend’s declining years. When the trophy was presented to Djokovic in the early morning hours of January 30, 2012, the tables had officially turned…the era of Djokovic was here to stay.

To his credit, Nadal has earned four grand slam titles in the aftermath of that 2012 Australian Open final. Djokovic can only lay claim to five major titles during that span; an unimpressive statistic for the position I will defend later in this article. This fact begs an interesting question: why does the Djoker deserve recognition as the undisputed alpha-dog of men’s tennis?

The answer to this question is not quantitative; in fact, one can’t look at Djokovic’s statistics and arrive at a conclusion. Instead, one must look at the overarching theme of this article: identity. Nadal has maintained the same identity throughout his career, filled with scrappy defensive play, risky cross-court slides, and meticulous pre-serve routines. And for Spain’s greatest tennis product, this identity has crafted one of the best players of all time. However, this identity was only made to last during the honeymoon phase of Rafa’s career—before injuries halted a seemingly unstoppable warrior. Djokovic, on the other hand, is so formidable because his identity has evolved over the course of his career. Gone are the days of the “spindly baseliner” who “requested to see the trainer more than any other player on tour.” In Djokovic’s game, we can see the influence of a newly-ingrained work ethic that takes heart-wrenching losses and converts them into “motivation for the months ahead.”

Let’s imagine an alternate universe for a moment, in which Nadal never experienced the succession of injuries that slowed his progress towards Federer’s 17 grand slams. If I then had to choose between a healthy Nadal and a healthy Djokovic, in terms of who would win more majors in 2016 and beyond, then I would ultimately select the latter.

I did not arrive at this declaration without considerable thought and reflection. I understand the objections to my position: Nadal’s unprecedented supremacy at Roland Garros, his powerful topspin forehand, and his movement around the court all constitute formidable forces. On top of that, he’s a competitor who learned to play within himself, accepting his strange quirks and figuring out how to win despite a perpetually-injured body. However, Nadal’s career is defined by the inability to think outside this box—by an inability to adapt to change. As Djokovic has demonstrated, our greatest successes can be derived from looking at ourselves, seeing what needs to be changed, and taking action. It might take a doctor “practicing alternative theories of medicine” to instigate introspection, but in today’s competitive, individualistic society, one must appreciate change for what it is: a dynamic, soul-improving force.

At the pinnacle of every sport, very little differentiates top-ranked athletes from one another. Many point to will and determination as the most important sources of divergence; others may off-handedly remark, “He was just the better player today.” However, there is no such thing as the better player “today.” We are the sum of our training, and if one takes anything away from this assertion, it should be that the parts of the whole can always be changed. Djokovic is the world’s best tennis player because he searches for new roads, instead of taking the beaten path and trying to make something magically appear out of it. 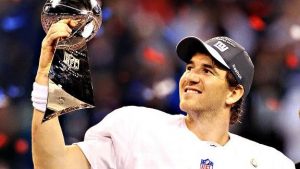 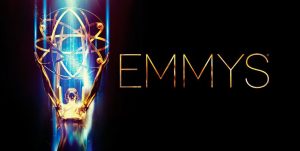