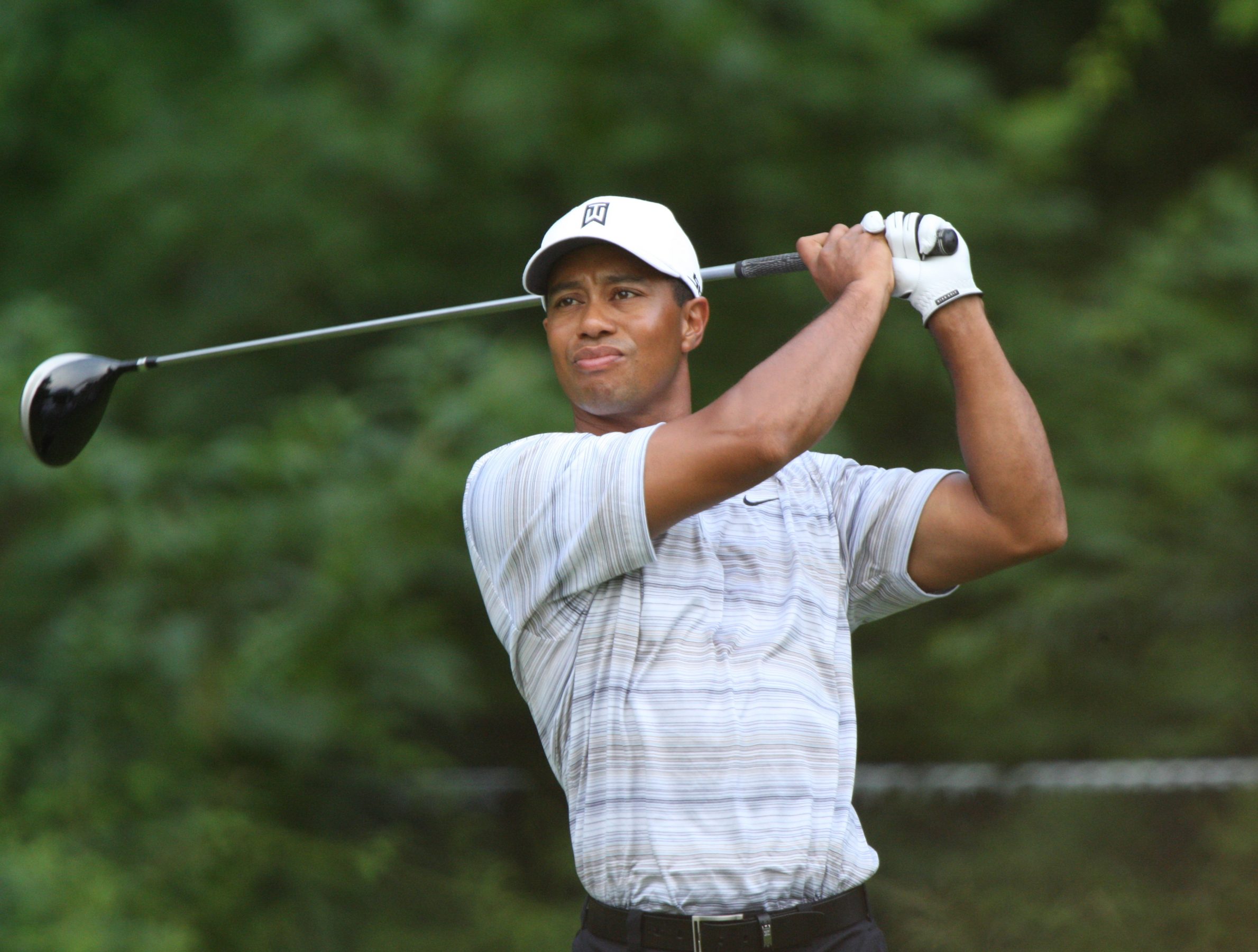 Standing in front of a gallery filled with thousands of spectators, one of golf’s legends hovered over a pivotal chip in the 2005 Masters Tournament. Leading Chris DiMarco by one shot with three holes remaining, the fearless competitor – dressed in his signature red polo – strategically landed his second shot far short of the hole and then watched the ball trickle slowly towards its target.

What happened next would become permanently ingrained in golf lore.

Making its way down the ridge of the 16th green, the ball unexpectedly stopped about an inch short of the cup. As if reacting to the frantic pleas of the crowd, the ball caved into the demands of the masses and disappeared into the hole. While the crowd celebrated, the eight-time major champion unleashed a primordial roar and raised his wedge into the air. The world’s premier golfer had done it again.

In the three years that followed Tiger’s victory at the 2005 Masters, five major championships found their way into Tiger’s collection. Although the most dominant player of the early 2000s, Tiger’s lead after fifty-four holes was rarely more than one or two strokes in those victories. Phil Knight’s Nike-clad warrior never faltered under pressure, and fans beyond the golfing world increasingly took notice of the athlete who routinely dashed the dreams of his fellow competitors.

Eight years removed from his last major triumph in 2008, the game’s most recognizable figure has fallen to 321st in the rankings. A shell of his former self, struggling to preserve his muscular frame from injury and his psyche from the devastation of public scandal, Woods has missed the past year of competitive play. As Tiger readies himself for his return to the PGA Tour this week, it’s time to evaluate an important question: Is the return of the fourteen-time major champion good for the game of golf?

As a professional, Tiger has expanded golf’s viewership and created educational opportunities for hundreds of thousands of children through the Tiger Woods Learning Center and the Earl Woods Scholarship Program. Over the past twenty years, the Stanford-educated pro has also played an influential role in the exponential rise in tournament purses on the PGA tour. Since Tiger relinquished his amateur status in 1996, the current top ten earners on the PGA tour have received anywhere from $37 million (Matt Kuchar) to $77 million (Tiger’s arch-rival Phil Mickelson) in earnings. The California native’s 79 career victories have also induced the sports world to view golf as a game requiring intense physical training, which has worked wonders for golf’s popularity.

From the information above, it would be simple to write off Tiger’s return as beneficial to golf. It would be painless to reference his fourteen major titles, scores of victories, and nearly two hundred top-ten finishes in 327 career starts. However, closer analysis of Tiger’s ascendancy to stardom raises an intriguing possibility: Tiger’s continued presence is detrimental to golf because the emphasis on his past winning detracts from the integrity of the game.

In 2015, the BBC reported that Tiger Woods was responsible for 15 of the 22 complaints that the Federal Communications Commission received since 2011 with regards to profane language originating from golfers. Perhaps most tellingly, Woods had a stretch of three holes on the back nine of the 2014 British Open that included: the tossing of a club, the use of an expletive, and the repeated slamming of a wood into the ground. As John Feinstein notes in his 2011 book, One on One: Behind the Scenes with the Greatest in the Game, “No one tells Tiger Woods what to do.” Although Feinstein was referring to his belief that Woods should have fired his entourage after his career-decimating scandal, his statement extends to many facets of Tiger’s life.

As a professional athlete, Woods has an obligation to embody professionalism in every conceivable way. While many athletes experience an occasional lapse in judgment, they follow a general pattern of professionalism, such as avoiding crude language and treating all fans with dignity and respect. Woods has repeatedly fallen short on both fronts, even after a scandal that enveloped his private life and cast doubt on his values and character.

Winning, contrary to Nike’s belief, does not take care of everything. While Tiger is a special talent and fierce competitor, he continues to miss golf’s transcendental ability to instill respect and gratitude on its players and fans. And that’s precisely why Tiger’s return is bad for the game. In contrast to Arnold Palmer, who brought legions of fans to the sport on account of his humility and kindness, Tiger has built golf into a sport where civility is secondary to winning.
Tiger, you can keep chasing Jack Nicklaus’ record of eighteen major championships. If you surpass his legendary tally, millions of fans will stand by you –  some may even justify your previous behavior on accord of your accomplishments. But you will never be recognized as the greatest of all time if you don’t exhibit true class. 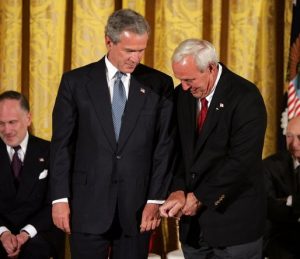 Tiger Looks to the Future 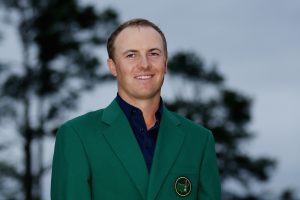