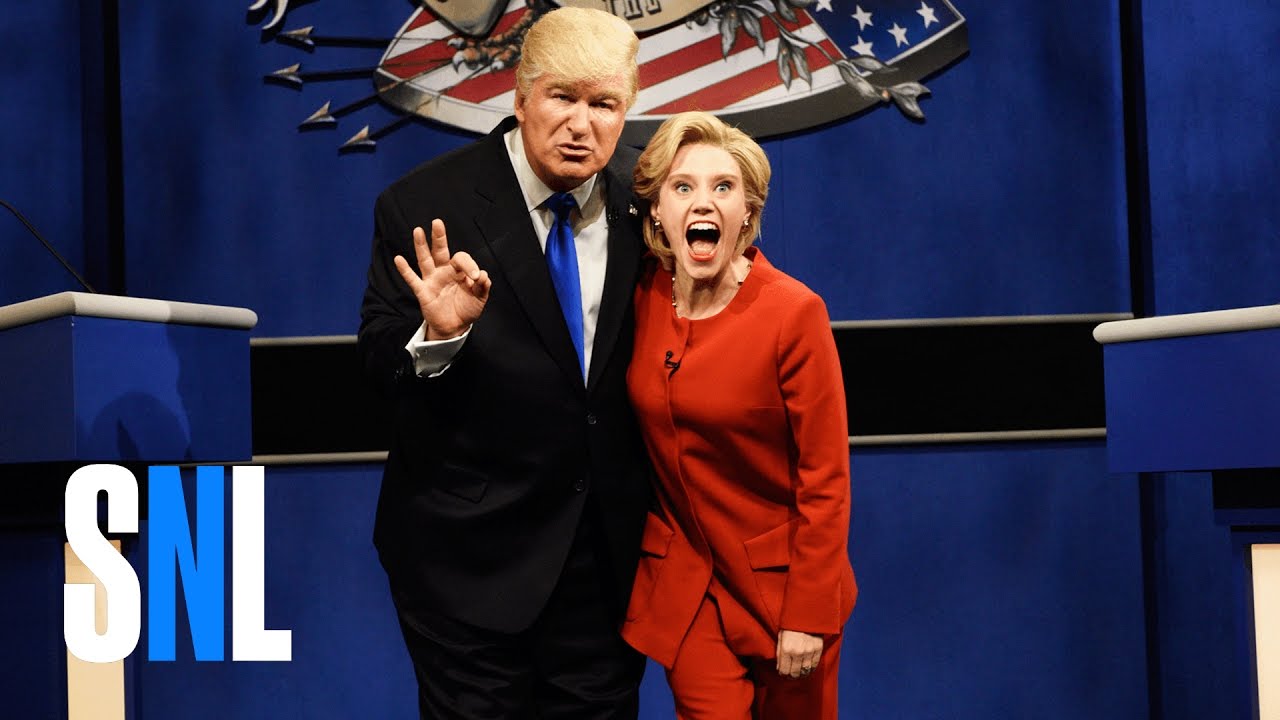 Wayne’s World protagonists Wayne Campbell and Garth Algar said it best when they mocked the media’s criticism of Saturday Night Live as Saturday Night Dead, both dismissing the banality of the phrase and asserting that the show is still going strong.

Season 42 of the popular sketch-comedy variety show does not cease to make viewers laugh. Even though only two episodes have aired, the new cast members and sketches seem to fulfill Lorne Michaels’ original vision of a weekend variety show that would entertain the masses when The Tonight Show was not on the air.

With new cast members Mikey Day, Alex Moffat, and Melissa Villaseñor, the show is now tackling its diversity problem. Villaseñor, in particular, lampooned the idea that she would be playing an Asian-American woman when she herself is Latina.

Perhaps the most notable addition to the cast, however, is famed SNL host Alec Baldwin, taking over from Darrell Hammond as Donald Trump. Baldwin’s Trump has the same raspy voice, the overly emphasized hand gestures, and the gall to utter Trump’s despicable Access Hollywood comments live on air. Baldwin, a sixteen-time host of the show, is a perfect candidate to play the Republican candidate: both are lifelong New Yorkers, both are known for controversy, and both have, unfortunately, hosted the show itself.

In addition to the political circus that SNL is reveling in this season, the first two hosts, Margot Robbie and Lin-Manuel Miranda, brought their A-game. Margot Robbie played a wonderful Ivanka Trump, and she almost reenacted Harley Quinn from Suicide Squad in “The Librarian” sketch, in which a teenage boy’s innocuous crush on his school librarian turns wild as she keeps descending into more madness and terrorizing the boys.

Personally, I preferred Lin-Manuel Miranda’s Hamilton-themed monologue, where he called out Donald Trump, but also tried his best to just rap with the audience and make musical theatre jokes.

The show seems to be returning to some good, old-fashioned satire, with the “Wells Fargo” sketch about John Stumpf creating fake accounts to the old Music Man tune “The Wells Fargo Wagon”, and “Kellyanne Conway’s Day Off,” where Trump’s Campaign manager tried to take a day off, but was repeatedly called to speak on CNN on behalf of Trump’s never-ending gaffes.

Another wonderful sketch was “Crucible Cast Party” which captured how every young actor feels at a high school cast party in someone’s basement. It so comically yet accurately showed the crushes felt by young actresses and the awkward moment when the host’s parents enter the room. Any young actor will tell you that flirting with a cast member while wearing character shoes and incessantly raving about musicals is perhaps not the best way to act, but it is so commonplace. Even though high school actors were thoroughly derided, the sketch’s truth resounded.

While the show has produced some flops (Why is everyone singing “Footloose” in weird accents?), the writers are creating a triumphant 42nd season, and have instilled the vigor originally brought to the table in 1975, the year Lorne Michaels created this lovely romp. Some sketches may fall flat, and some critics may refer to the show as Saturday Night Dead, but I would prefer to call it the opposite: “Saturday Night Undead: A show that has been through it all and lived to tell the tale”. 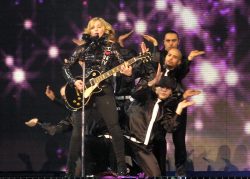 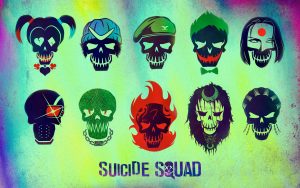