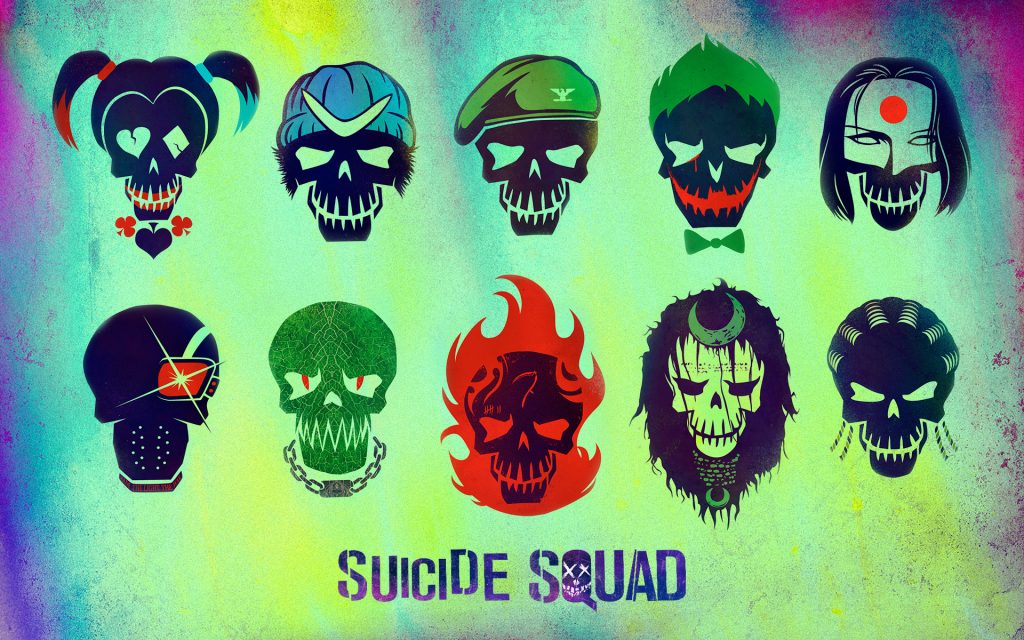 I’ll admit it: I look forward to watching the trailers before a film when I go to the movies. I try not to publicize this fact too much because then I end up sounding like this guy. The production and editing of movie trailers has practically become an art is contemporary Hollywood. We now have teaser trailers for teaser trailers and massive screenings just for the debut of trailers. However, it is an odd concept to analyze trailers themselves. After all, trailers are simply advertisements, two-and-a-half minute snippets designed to highlight a film’s strengths and get people to go see the movie. Still, there are undoubtedly varying qualities of trailer.

“Varying qualities” does not necessarily mean that the trailer itself is good or bad. Trailers, on the whole, tend to be good because they are taking the best qualities of a film and putting them forward. For example, take the recent Suicide Squad. The film itself was met with some scathing reviews, and its fan reception was mixed at best, but the reception for its “Bohemian Rhapsody”-themed trailer was universally acclaimed and raised expectations for the film. There are plenty of lists devoted to trailers that made their respective films look much than they actually were. So how does a trailer do this?

The first and perhaps most understated aspect of the trailer is the music. As previously mentioned, the Suicide Squad is an excellent example of how to use music in an extremely memorable way. The Squad trailer took a cue from the Guardians of the Galaxy trailer, which made great use of Blue Swede’s insanely catchy “Hooked on a Feeling.” A more popular trend among major blockbusters has been using music composed by the composer of the film. Man of Steel used Hans Zimmer’s excellent “An Ideal of Hope” in its third trailer, Star Wars: The Force Awakens used specific compositions written by John Williams in all of its trailers, and Rogue One has used a similar approach, just with Michael Giacchino instead of Williams.

Next, the most important aspect of the trailer is what it shows, but rather what it does not show. The greatest sin a trailer can commit is giving away too much of the plot. Major culprits include the Batman v. Superman trailer that gave away the third-act twist involving the creation of Doomsday and the entrance of Wonder Woman, the Terminator: Genisys trailer that gave away the twist that John Connor was a terminator, and the Jurassic World trailer, which showed way too much of the Indominus Rex. The one company that has nailed this approach? Disney. The trailers for both Star Wars films have shown enough of the films without giving away the story, and the trailers for the most recent Marvel films, Civil War and Doctor Strange have highlighted the movies’ action without giving away the story.

It is difficult to critically judge trailers because they are simply brief snippets of the film they are advertising. Instead, trailers should be judged by how well they represent the film. This seems to be a judgment that can only be made after the movie is released, but there are tell-tale signs that a trailer is trying to dress up a bad film. One sign is if the tones of the trailers clash. Some perfect examples of this in action come from the D.C. Cinematic Universe. The Comic-Con trailers for Batman v. Superman and Suicide Squad presented the films as dark, epic films, while the subsequent trailers tried to play up the films’ comedic aspects. The results were not what D.C. had in mind. Other signs include overuse of slow-motion, the phrase “from the producers of,” or poor special effects. These cliches make a movie look trite and instantly cheapen the production value that should be highlighted.

The next time you go to the cinema, take some time to evaluate the trailers that come before the film. What do these trailers have in common, and what are they trying to show (or hide)? And if you get annoyed by the number of trailers in front of the film, think about this: in 1999, when the first trailer for Star Wars Episode I: The Phantom Menace was released, people would buy tickets for the movie just to see the trailer, and then would leave before the movie even started. The pre-Internet Stone Age was a strange place indeed.

The Closet Otaku: But What is an Otaku?
Teaching Tolerance: Colleges Need Better Diversity Education 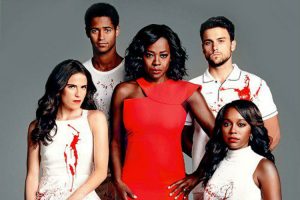