The Closet Otaku: But What is an Otaku? 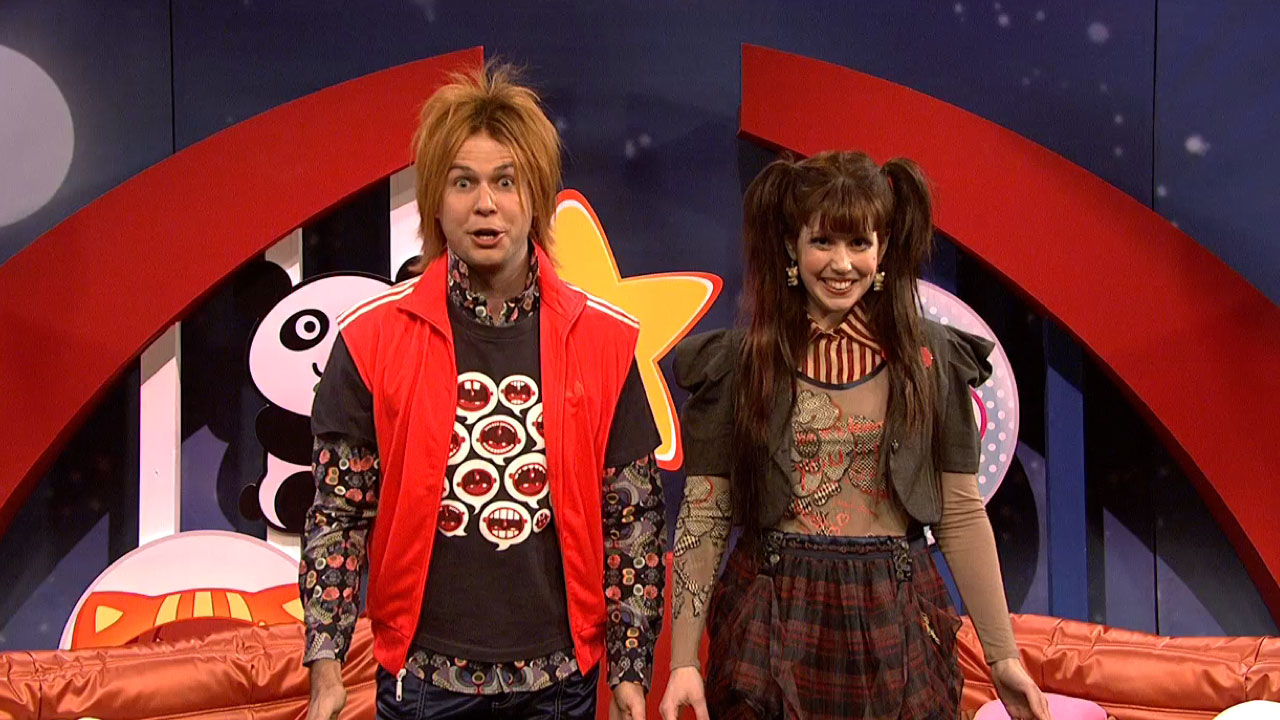 Five years ago, Saturday Night Live satirized Americans fans of anime in a segment called “J-Pop America Fun Time Now.”Taran Killam and Vanessa Bayer put on a hyperactive display of affection for Japanese culture as two Michigan State college students with their own show on the campus television network. . They woo, pretend to be shy, and in one episode, accept “a very Japanese figure of Yao Ming” from the empress of the Hello Kitty Appreciation Club (played by Katy Perry).

There’s a lot of context needed to make a sketch like this funny, which is probably why SNL opted to have a straight man—a Japanese studies professor ostensibly supervises the two students—who has to explain what is going on. The two hosts even tell the audience that the Japanese club at Michigan State rejected their application for membership because they thought the two were “extremely annoying-lu.”

So maybe the sketch is about cultural appropriation: two white people are, after all, pretending to be Japanese … but is it? From what culture are they appropriating from? It’s certainly not Japanese, if they even understand what Japanese culture is; they don’t seem to be pretend to be an authority on Japanese culture.

More broadly, the sketch speaks to a subculture of non-Japanese people liking Japanese pop culture, and more specifically, how they like it. It brilliantly captures the intense melodrama of things that, when you take two steps back, don’t really matter. (I also have included melodramatic readings of anime on this Halftime column.) Indeed, if you go to MyAnimeList, a site kind of like IMDB but for anime, you can find members who begin their reviews with hyperbolic similes (“one of the greatest pieces of Japanese works since the creation of sushi”) or really should be writing market research reports as a consultant for the industry (“Attack on Titan has shaken the industry once again”). This is really no different than the cringe-worthy characters in the SNL sketch.

Granted, everyone has the right to be obsessive about what they love. Fandoms around Star Wars, or Star Trek, or Fallout, or Friends, or Harry Potter exist, and so do extensive databases about each and every detail from the books, games, films, and TV shows. But there seems to be a hierarchy of fandoms. Dressing up as either Chewbacca or Mario, or both, would be completely acceptable for Halloween. I’m not so sure if you would get the same reception from your friends if you dressed as your favorite anime character.

One reason why anime is so marginalized is because the way it is consumed is so exoticized. This is, I think, what the SNL sketch is trying to get to: the prerequisite to interact with Japanese popular culture is to dye your hair pink, buy all the Hello Kitty bags, and stay up all night Saturday night watching cartoons of cute schoolgirls while dressed as a schoolgirl in your room with cute cat decorations. That represents a huge investment to become one of them, those self-proclaimed otakus.

I think that’s a shame, not just because nobody wants to talk about loving anime as openly as they would talk about loving How I Met Your Mother, but also because the exoticization of our consumption practices just won’t go away until we talk openly about it. Unfortunately, it doesn’t seem to be in Japan’s interest for non-Japanese laymen to move beyond a shallow understanding of Japanese popular culture. The stereotype of a non-Japanese person loving Japanese cultural exports, but not actually knowing anything about Japan, fits squarely into the ‘Cool Japan’ policies that the Japanese government is promoting internationally. While the policy wants to capitalize on Japan’s status as a soft power powerhouse, it does so by inviting non-Japanese people to literally objectifying and exoticizing Japanese culture as the means to promote Japan’s unique beauty.

Just as I am expected to participate—but not learn—the tea ceremony from a distance, I also should blindly love anime and throw money at people to buy their merchandise and books—but not consider its artistic value, or its reflection of Japan’s social problems. I could amuse a Japanese woman on the street with a few phrases of konnichiwa and arigatou, and that alone would amuse her enough to say that I am extremely proficient in her language—without demonstrating any more actual proficiency.  That would cross the boundaries behind which Japan has compartmentalized the foreigners that so desperately want to love Japan, but can’t. 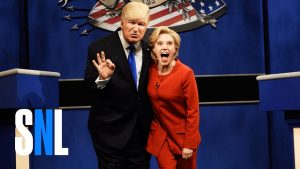