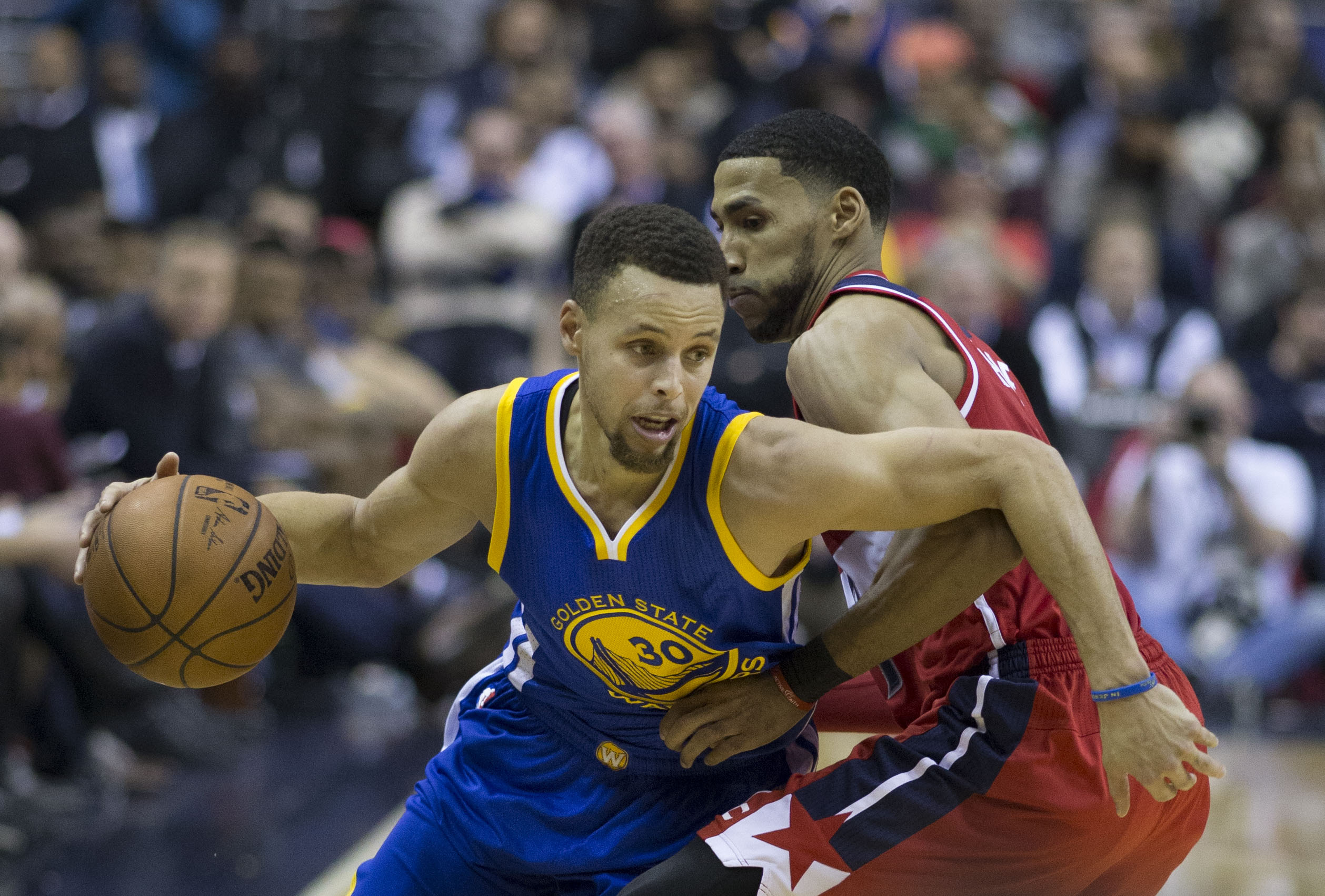 Halloween is a time for scary things. Fortunately, there are few things as scary as the Golden State Warriors this upcoming season. Never in NBA history has there been as clear a favorite as Golden State. In addition to unanimous MVP Steph Curry, Splash Brother Klay Thompson, do-it-all big man Draymond Green, Golden State also added 2013 MVP and top-three player Kevin Durant to replace Harrison Barnes, which is the basketball equivalent of turning in your 2005 Ford Taurus and getting back a 2017 Audi A4.

However, picking the Warriors to claim the Larry O’Brien in June is not a spooky prediction. Betting on LeBron to carry his Cavaliers back to the Finals is not a spooky prediction. Claiming that the Spurs will still be good even without Tim Duncan could be the least spooky of predictions, namely because of two guys named Gregg and Kawhi. This article is dedicated to only the scariest and spookiest things that may happen this NBA season.

Tyler Ulis is named the 2017 NBA Rookie of the Year

I get it. I really do. Tyler Ulis was taken with the 34th pick in the NBA draft, which normally would automatically disqualify him from even sniffing the ROY award. His 5′ 10″ frame leads to questions about his size. I recognize that the Suns already have Eric Bledsoe and Brandon Knight in their backcourt, so it’s unlikely that Ulis will get any substantial minutes at all. I even understand that the Rookie of the Year Award is essentially off limits because of future stars such as Brandon Ingram and Kris Dunn. However, despite all of these glitches, I still believe in Tyler Ulis.

There are a lot of reasons to believe in Ulis. For starters, he was named both the SEC Player of the Year and the SEC Defensive Player of the Year last year at Kentucky. During Summer League, Ulis posted impressive averages of 14.3 points, 6.8 assists, and 3.8 steals per game. Additionally, given the potential-laden, youthful outlook of the Suns, and the fact that there’s no chance of them winning a championship this year, they may decide to go full steam ahead with the youth project and and throw both Tyler Ulis and Devin Booker into the fire in the backcourt to see how they perform. Thankfully for the Suns, both players have already shown that they are up for the challenge.

The Timberwolves land a top-four seed in the playoffs

It’s not bold to predict that the Timberwolves will become a dominant force in the NBA over the next few years. Everybody is aware of the immense talent that Minnesota has accumulated through the draft and well-timed trades. However, the general consensus is that it will take a few more years before all of their young pieces have grown together enough to become a dominating force in the league. While Karl-Anthony Towns and Andrew Wiggins appear ready for battle, former Providence star Kris Dunn is likely to need time to adjust to the NBA before the Wolves are truly ready to make the jump to legitimate postseason threat.

But maybe the rest of the team is already far enough along to make the jump without a fully adjusted Kris Dunn. Andrew Wiggins is now entering his third year, and has shown signs of becoming a dependable scorer, after averaging over 20 points per game in his sophomore campaign. 2016 Rookie of the Year Karl — Anthony Towns proved to be one of the most polished big men during last year’s season. Competent veterans such as Ricky Rubio and Nikola Pekovic will also provide meaningful minutes and provide a good blend of old and young for the team, at least until the Wolves feel they can permanently pass on the reigns.

In addition, the Wolves shrewdly hired well-regarded head coach Tom Thibodeau over the summer. For a team seeking an identity moving forward, as well as a strong mentor, there are few better hires that Minnesota could have made. The 2011 Coach of the Year instantly became a success for the Bulls after he tied the record for most wins by a rookie head coach with 62. Minnesota has all the pieces they need, and it will be fun to see how far they are able to push a loaded Western Conference with their young core.

The Houston Rockets won’t be a resounding disappointment

In the beginning of the Dwight Howard-James Harden experiment, things looked bleak for the metric-based Rockets team. After suffering a quick playoff exit in 2013 and 2014, the Rockets looked like a sincere threat in 2015 after coming back against the Los Angeles Clippers and ending up in the Western Conference Finals. While they were defeated by the eventual champions in Golden State, they allowed for the fan base to be cautiously optimistic about the partnership between Dwight and James Harden. However, the rest of the experiment has proven to be a resounding failure, highlighted by the contempt that the two stars shared for each other.

However, now the spotlight is squarely back on Harden. He won the alpha dog duel and has a new head coach in Mike D’Antoni. D’Antoni is an offense first coach, which will suit offense-first star guard James Harden well. While the expectations for this year’s team might be slightly lowered after losing an admittedly talented Dwight Howard in free agency, it’s possible that a new system and better team chemistry will help return the franchise to a more stable position. The Rockets also still have a fair amount of talent, with Eric Gordon and always-consistent Nene to provide backup. While historically D’Antoni teams are not the most stable, the partnership between D’Antoni and Harden will provide a supremely exciting experience at the very least. Who knows? Maybe D’Antoni is exactly what Harden and by extension, the Rockets, have been waiting for this whole time.

The team that Milwaukee is putting forth this season is spooky by itself. Even without any basketball reasoning, it would be downright scary to face a team with an average height of 6’ 7.25”. Point guard Giannis Antetokounmpo is just under seven foot, setting the tone for the rest of the team. The Bucks have put an extra emphasis on length, drafting gangly big man Thon Maker during the offseason. The Bucks will provide an interesting experiment for the rest of the NBA this season, as they have moved in the exact opposite direction as everyone else. As teams such as the Golden State Warriors focus on defensive mobility and small-ball basketball, the Bucks have moved to grow vertically and focus on beating everyone with height, which traditionally works well in a sport built for taller people.

Maybe the experiment fails and the league makes a permanent switch to small ball. But maybe the opposite happens, and the Bucks are able to break down the oncoming wave of smaller NBA teams. It will be difficult to make up for the lateral quickness that the Bucks are sacrificing. However, with a disciplined defensive scheme, it is possible to hide that weakness through a strong rotation system. No matter how this experiment plays out, it will be interesting to see how opposing, smaller teams deal with the length that the Bucks provide.

Wait, that won’t be happening for a long time. 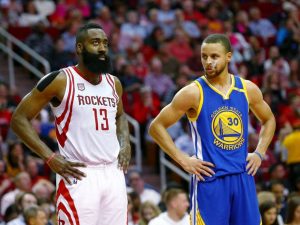 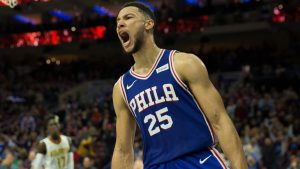