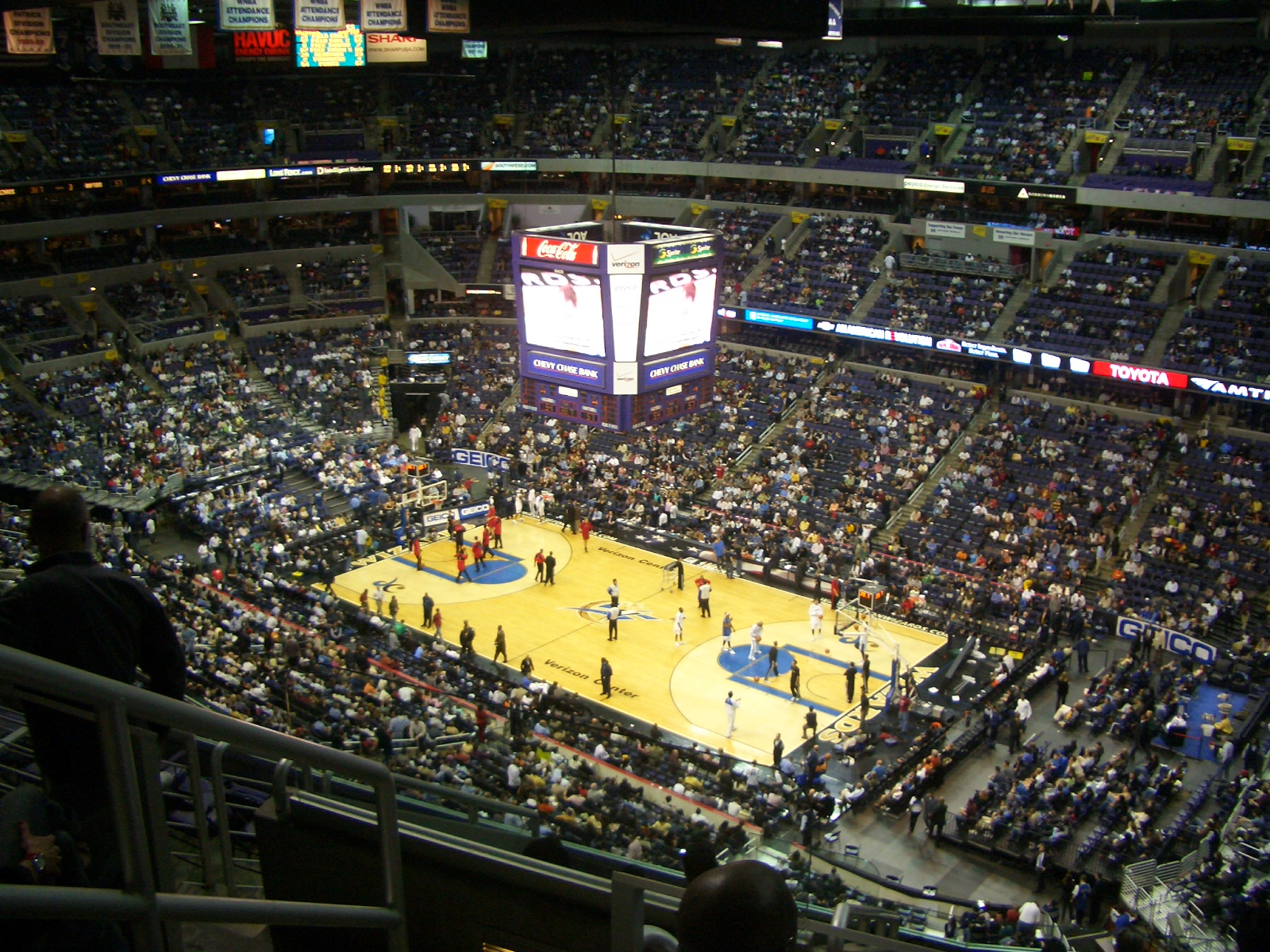 On May 15, 2015, the Verizon Center erupted into absolute pandemonium. Paul Pierce, aka “The Truth,” had done it again. Defying the laws of physics and somehow maintaining his footing, Pierce launched a corner three as the buzzer marked the end of regulation. As the ball swished through the hoop, the crowd roared with excitement.

While Paul Pierce raised his arms in celebration, I sprinted down the stairs of the nosebleeds and looked for the first person I could find. I joyfully embraced the vendor who happened to be in my path, and we exchanged an unspoken message: this was finally our year.

Returning to my seat in the 400s, I wondered why the arena had fallen so silent. And then it hit me. This wasn’t our year. The expression on the Hawks bench said it all: Paul Pierce was a tenth of a second too late. The Jumbo-Tron replayed what the crowd already knew – the Wizards were once again eliminated from playoff contention.

In any postseason game – and in any game for that matter – forcing overtime is a cause for celebration. But there was an extra dimension to the crowd’s energy that night. The Wizards were in a position to contend for an NBA title; in D.C., any sports team actually advancing past the first round of the playoffs is a rare occurrence. It looked like the beginning of a new era for D.C. sports.

As the Wizards sought to force a game seven, they were hoping to achieve an outcome different from the Nationals, who had lost in the 2014 NL Division Series after a great regular season showing. Just eight months after Pierce’s near buzzer-beater, Washington football would fall to the Green Bay Packers in a wild card game that confirmed the overwhelming discrepancy between the two teams. And as finals season began here at Georgetown last semester, the Capitals fell to Sidney Crosby’s Penguins in six games.

As the reality of another year without a championship sinks in, the District faithful ask themselves: what will have to change for DC to win a championship?

For the Capitals and Nationals, regular season triumphs just haven’t translated into postseason success. But all of the tools are there. In order to achieve postseason success, the District needs to truly commit to its franchises. Those who have lived in the nation’s capital and in the surrounding metropolitan area recognize D.C. as a hustle-and-bustle city where professionalism permeates every aspect of life. While we hold ourselves to the highest standards in our daily work endeavors, we unfortunately fail to extend that effort into our sports teams.

Alexander Ovechkin, John Wall, and Bryce Harper have all been with their respective franchises since at least 2010. Despite their immense talent, a championship remains just out of their grasp. And unless something changes soon, they will remain in a state of flux characterized by impressive careers missing the ultimate prize.

I have an unconventional proposition for what needs to change. The magic that will break the postseason curse plaguing DC sports is actually something pretty simple: a long-lasting commitment to our franchises.

I can imagine what you might be thinking. I’m basing my argument on an illusory correlation that has no basis in empirical science. I’m actually pronouncing that something as simple as fan support could be the missing piece to an issue as frustrating to Washingtonians as congressional gridlock.

But lend me your ears for a second. The reason for the District’s lackluster fan base could be as simple as the demographic composition of the area. In Dan Steinberg’s discussion of D.C. sports, one of the commenters opines that during the twentieth century, D.C. transplants were proud to work for the federal government. He goes on to lament, however, that D.C. transplants have adopted the mindset that the District embodies nothing more than a temporary pit stop in the professional world.

So how do we change this mentality? How do we convince young interns, recent college graduates, and thirty-something’s in the midst of career change to build room in their hearts for the District and its sports teams?

The first step is to get the city buzzing. Let’s get restaurants to name entrees after famous Redskins and Capitals players. Let’s have more opportunities for professional athletes to interact with the community. If we can convince our athletes to live in the city, and really embrace the District’s culture, then a united community could emerge that binds fans to players.

The nation’s capital is in desperate need of positivity. Something needs to happen to spark winning records. And the answer, as unconventional as it may sound, resides in fans and athletes working together to create a cultural change in the DC sports scene.

PBS’ Finding Your Roots Shares History of the GU272