Case for the Classics: Fiddler on the Roof 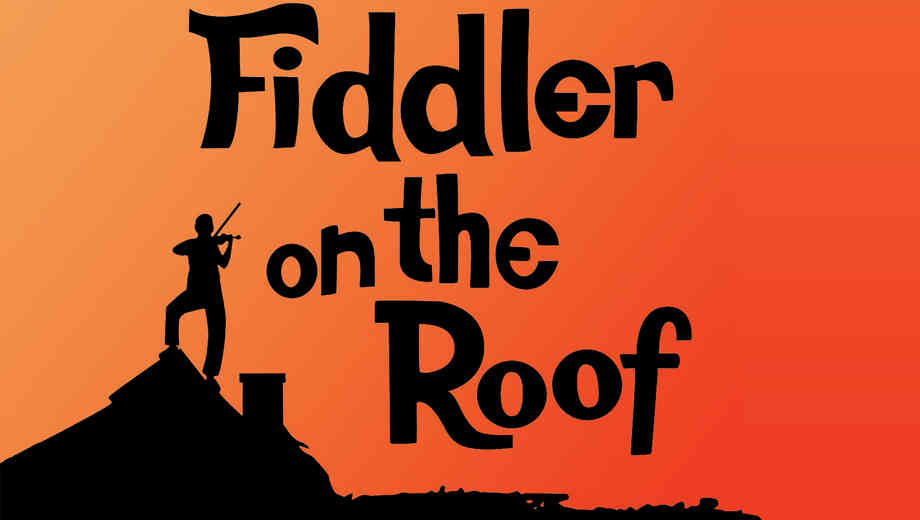 The story has reached near mythic status in my family history: as I stopped at houses on the Halloween of my fourth year on this earth, I captivated dozens of unsuspecting neighbors with a rendition of “If I Were a Rich Man” from the 1964 musical Fiddler on the Roof instead of the traditional “trick-or-treat”.

I’m sure the image of a young Chinese girl spouting a song with Yiddish influences was a striking one, and — though I blessedly have no memory of this event — my parents’ retelling of it has me convinced it was a seminal moment in my life.

However, when my mom talked me into watching Norman Jewison’s 1971 film adaption fifteen years later, I found myself hunkering in for an 179 minute slog; this is, after all, a film about a poor, Orthodox Jewish family living in the Ukranian village of Anatevka in the early twentieth century. If the film’s multiple Academy Award wins and powerful cultural significance have not betrayed my ignorance already, let it be known that Fiddler is anything but humorless Oscar bait: it is equal parts hilarious, heartbreaking and touchingly human.

Although the story is far more nuanced than the previous bite-sized synopsis indicates, Fiddler does indeed revolve around a penniless Jewish milkman named Tevye (played by Chaim Topol) as he and his wife Golde (played by Norma Crane) attempt to negotiate matches for their three eldest daughters. The opening scene finds Tevye breaking the fourth wall as he and the company sing “Tradition”, a song detailing the devout habits of the Russian shtetl and introducing the overarching tension of the film: whether or not one should break with tradition to accommodate fast approaching winds of change.

In the oft-parodied “Matchmaker”, the pragmatic Tzeitel (played by Rosalind Harris), idealistic Hodel (played by Michele Marsh) and contemplative Chava (played by Neva Small) malign their destinies of becoming brides to old, fat men and dream of a handsome, rich scholar to whisk them each away. The song is humorous — especially when you have Robin William’s Mrs. Doubtfire homage in your head — but, like the entire movie, “Matchmaker” maintains a thread of melancholia; the very real possibility of being trapped in a loveless marriage lurks at the corners of the frame. It is through this balance of humor and heartbreak that Fiddler excels.

Though she has caught the eye of the local widowed butcher, Tzeitel wants to marry her childhood friend Motel (played by young Steven Spielberg lookalike Leonard Frey), a poor tailor whose nervous effort to ask for her hand goes awkwardly, adorably awry. After much deliberation and creative convincing on the part of Tevye — he tricks Golde into thinking her dead grandmother encouraged the new match in an elaborate dream — Tzeitel and Motel are married to the emotional strings of “Sunrise, Sunset” and celebrated with the show-stopping “Bottle Dance” spectacle at the ensuing celebration. Unsurprisingly, the younger girls follow suit in rebelling against the restrictive doctrines regulating their courtships and marriages; in this way, Tevye must seriously confront these assaults on tradition all while anti-Jewish sentiment haunts his community.

While Crane as Golde skillfully avoids the nagging wife trap and Frey as Motel singing “Miracle of Miracles” is joy incarnate, the film ultimately belongs to the good-humored, soft-hearted Tevye. With his famous shoulder shimmies in “Rich Man” and sweet vulnerability in “Do You Love Me?”, Topol more than justifies his casting over that immortal originator of the role Zero Mostel — a production decision that proved controversial due to Mostel’s indelible portrayal on Broadway. Topol’s thoughtful face and expressive body language conveys Tevye’s humanity; his eyes either twinkle with mischief or harden in disillusionment when the scene requires. It is from Tevye’s perspective that the audience watches modernity encroach on the traditions of Anatevka and Topol’s subtle, sympathetic performance enables our understanding of the deeper themes undergirding the catchy tunes.

Anything from cats to puppets to Mormons are fair game for Broadway, but Fiddler’s plot must still rank among the most unexpected fodder for a musical. In reimagining the play’s balance of simple delights and complex subjects, Jewison’s film manages to be both delicate and an emotional rollercoaster, full of Big Ideas and understated moments of humanity. Happily, I now extend my four-year-old obsession with “Rich Man” to the other 173 minutes.

More: Case for the Classics 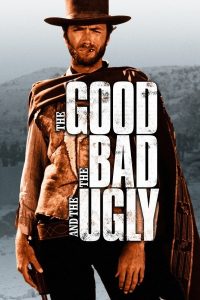 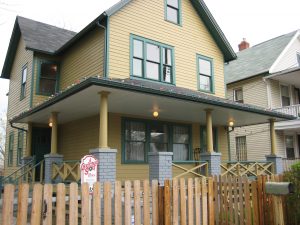 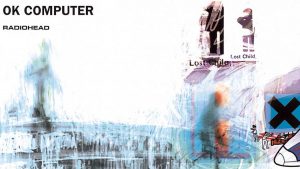