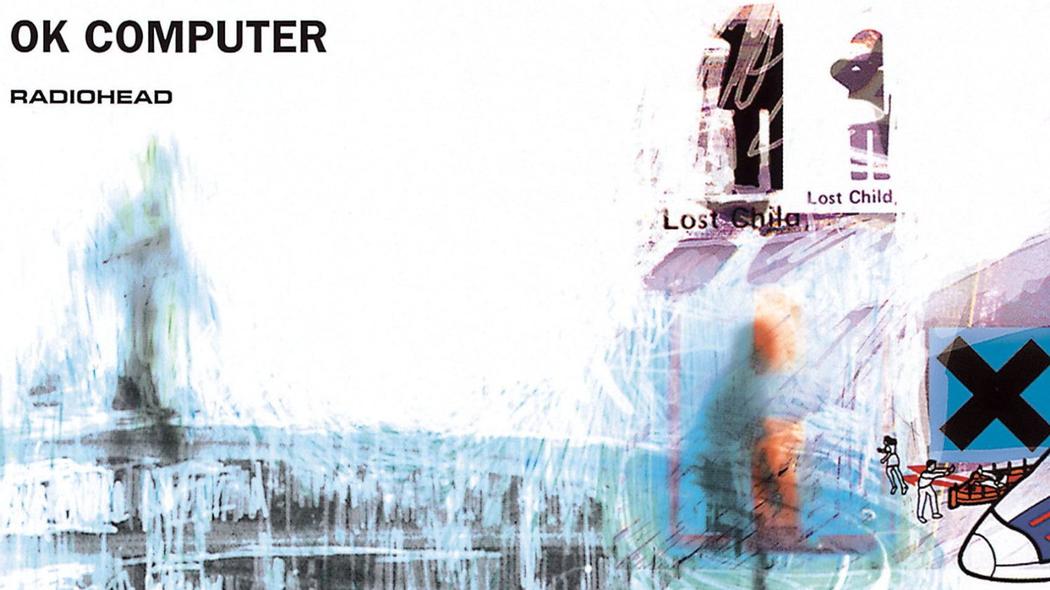 Twenty years ago this week, Radiohead released its genre defying—and defining—OK Computer to widespread critical acclaim. The album was released just four months after I was born, and my parents, being Bob Dylan and Johnny Cash fans, did not keep me in touch with the latest trends in music. Since then, Radiohead has existed in my subconscious as one of the bands, like Nirvana, the Beatles, and Otis Redding, which you were expected to know and like, but which never ended up in my car’s tape player. This past week, I have listened to OK Computer upwards of five times, to investigate the hype, see how the album has aged, and look at it in the context of its second decade.

OK Computer, to begin with, is exceptionally good. That fact, however, is not news. The record is dynamic, enthralling, and wholly nontraditional. Rather than a collection of singles, OK Computer is a complete concept. Sonically, the album takes you through 52 fascinating minutes, at turns energetic, pensive, infuriated, disillusioned, and melancholy. Even without listening to the lyrics, each song envelops you in its world and emotions. “Paranoid Alien” opens with pleading desperation, developing into outright anger and disdain. Lead singer Thom Yorke is instantly recognizable, and the emotion he conjures is shockingly immediate. Radiohead defies traditional song organization throughout OK Computer, allowing the band to craft a realistic and visceral emotional experience, giving Yorke’s voice and the supporting instruments unique latitude in their interactions. This loose structure lends a natural air to the album, making every song feel as if it was as much discovered as it was created by the band.

“Subterranean Homesick Alien” feels anything but subterranean, with a spacious bassline and evanescent synths that plunge the audience into a lonely and misunderstood cry for help. The band builds to fervent intensity on “Exit Music (For A Film)” from Thom Yorke and a simple guitar. As operatic vocals, drums, and an electric guitar layer over each other, Yorke’s voice peaks, “Now we are one in everlasting peace” he cries as his band overwhelms him with a forceful and devastating wave of sound. The song is utterly captivating, ending by wishing an unknown listener: “We hope that you choke.”

The album’s prominent single, “Karma Police,” is instantly recognizable and is a stinging commentary on police state; but it is also self-consciously contradictory, celebrating that “this is what you get when you mess with us,” while still warning about the consequences of a negative karmic balance. The song spirals into mechanical grindings, leading into the digitized voice on “Fitter Happier” which delves into modern cultural values with Trainspotting-like incision. This political awareness continues, and Yorke lobs shots at the IMF, Tony Blair, and “voodoo economics” on “Electioneering.” Thanks to electronic manipulation, Yorke’s voice is perhaps the most effective instrument on the album, and he toes the line between the human and the digital beautifully.

The album delves into several themes, but the closeness of death appears to weigh heavily on Yorke, who had just survived a near-fatal car accident. Brushes with death are common sources of inspiration for many artists, such as Kanye West’s “Through the Wire,” but Radiohead expands this idea into nearly and hour-long album, taking the listener through the vicissitudes that accompany near-death experiences. “Pull me out of the air crash” pleads Yorke on “Lucky,” hoping to be freed of the baggage that his accident loaded on him. “We are standing on the edge,” he reminds listeners, emphasizing just how quickly one’s fortunes can change, and how it only takes an instant to change a life completely.

Since the album’s release in 1997, the world has drastically changed, and the music industry has changed drastically along with it. OK Computer was hugely influential in its time because it challenged its genre and pushed it into a more experimental and technology-driven direction. Rock music had been at the fore of popular culture for decades, and relied heavily on a few basic components: guitar, bass, drums, and vocals. It was, however, quickly being eclipsed by hip-hop, which was driven by turntables, beat boxes, and a completely different style of vocal delivery. At the same time, entirely computer-based ambient artists like Autechre and Aphex Twin were breaking completely new ground. OK Computer seems to acknowledge this, has since set the stage for the highly prolific ambient and experimental artists of the 21st century, and brought ambient music more into the mainstream.

Outside of the context of its time, OK Computer is undeniably a fascinating, impeccably executed album. It generously rewards multiple listens and takes its audience on a journey through a frightened, contemplative, and at times angry, psyche—this alone warrants recognition. How it has affected later generations, though, is where it finds greatest impact. The legacy of OK Computer cannot be quantified, but it was an adumbration of pop culture’s future as it drew rock closer to what music would become in the next millennium. 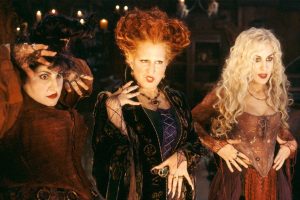 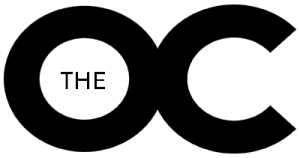 A Case for the Classics: The O.C.