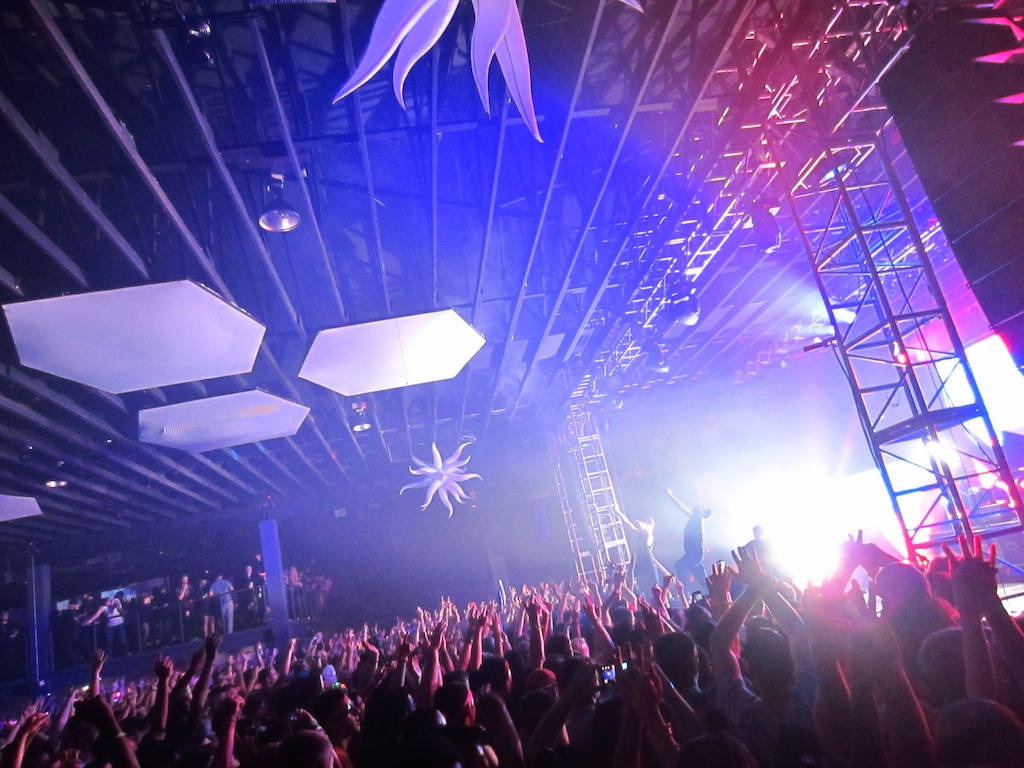 Although they’ve gone through a couple of roster changes since, forming in 1996. Good Charlotte began as four high school friends from Waldorf, Maryland, fronted by twin brothers Benji and Joel Madden. Fresh off of a 4-year hiatus, they released their sixth studio album, Youth Authority, in early November. They are credited with the revival of pop punk influence in bands like 5 Seconds of Summer (for whom the Madden brothers co-wrote the hit songs “Amnesia” and “She’s Kinda Hot”). Having just kicked off their American tour in California in late October, Good Charlotte will be coming to DC’s Echostage on Tuesday, November 17th.

With pop punk anthems like “The Anthem” and “Lifestyles of the Rich and Famous,” Good Charlotte was a staple of every mid-late 2000’s playlist. They took a break in 2011, during which the Madden twins went off on their own venture, releasing Greetings from California, as the duo The Madden Brothers. Although it reached #1 on the ARIA charts in Australia, it was an album that slipped by completely undetected on the Billboard charts. They’re now back to reminisce and relive as Youth Authority oozes sentimentality in every song. It’s a softer sound for the punk rockers, but it’s still one that’ll have the emo kid in all of us angrily fist pumping and crowd surfing.

Good Charlotte will play at Echostage on November 17th at 7 pm with Four Year Strong and Big Jesus.