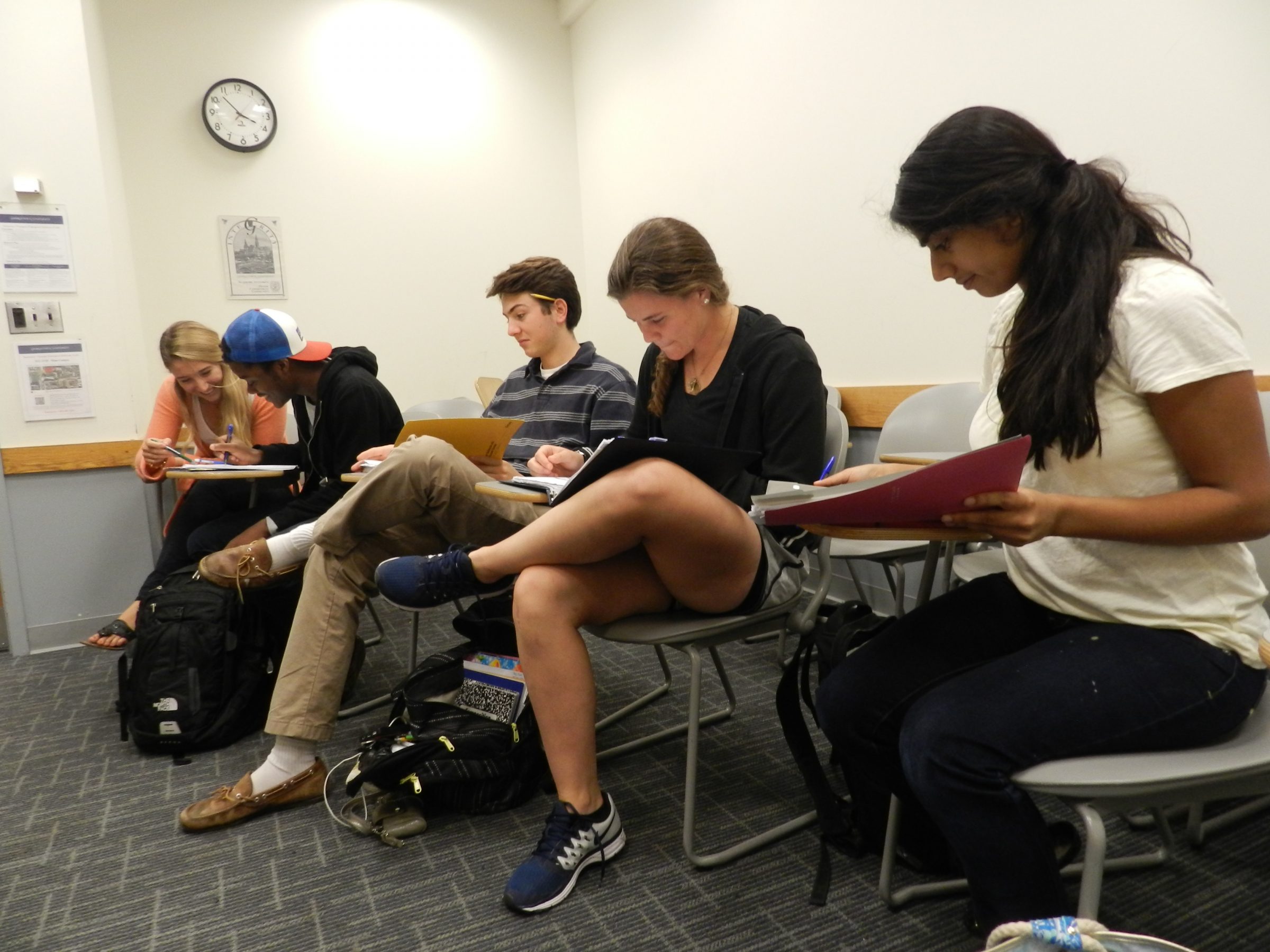 Additionally, on Nov. 21, DiGioia released a statement saying, “Here at Georgetown, we are dedicated to creating a context where they can succeed, free from constraint or limitation. In support of these values, I have joined other university and college presidents in signing a ‘Statement in Support of the Deferred Action for Childhood Arrivals (DACA) Program and our Undocumented Immigrant Students.’”

Currently, undocumented students are able to receive academic and financial counseling from various administrators throughout the campus that make up the Undocumented Students task force. The administrators come from many different departments on campus, including the Office of Admissions, Office of Financial Aid, Campus Ministry, Executive MBA, Residential Living, and LGBTQ Resource Center along with several others.

According to Associate Dean of Students Dennis Williams, each of these offices carry out a different role. “Some of those offices are tasked with working directly with students and advising them. Some of them are more focused on policy and procedural things, such as financial aid office of global education. Some of them are more involved in advocacy, like Kalmanovitz Initiative and Center for Social Justice,” he said.

While the task force has been in operation since the fall 2015 and launched a University website specifically for undocumented students, a new push for an undocumented student coordinator has begun following the election of Donald Trump in early November. Trump has previously stated that one of his main goals is to enforce more deportations of undocumented people living in the United States.

One of the ways that Trump could put pressure on undocumented families is by eliminating Deferred Action for Childhood Arrivals (DACA), an executive action passed by president Barack Obama in June 2012. DACA allows immigrants who entered the United States before their 16th birthday or before June 2007 to be eligible for a renewable two-year work permit that prohibits them from being deported.

“The biggest thing is the concerns that the DACA status might go away under the next administration,” said Williams. “Figuring out those ramifications, working with administrative colleagues to find out different solutions, and so there’s more of a problem solving element to it now.

Williams said students have been on-edge since the election. “There’s a lot of anxiety, there’s even more facing the students, and helping them with their anxiety, not even with their status, but with their families and communities back home,” he said.

Student advocates have been vocal about the need to support their undocumented classmates. Both Hoyas for Immigrant Rights and UndocuHoyas are supporting the petition and are calling for Georgetown students, staff, and administration to sign it.

In addition to promoting the petition, Hoyas for Immigrant Rights has launched a campaign to promote solidarity between undocumented students and their classmates. “Through our annual photo campaign, we had over 200 Hoyas pledge to be unafraid allys (sic) in support of undocumented students. We also hope to continue educating our community about the experiences of these communities and finding ways to teach more Hoyas how they can be allies,” Hoyas for Immigrant Rights treasurer Laura Padilla (COL ’18) wrote in an email to the Voice.

Padilla also said campus organizations plan on taking further action. “Casa Latina and a number of other organization are also working to make Georgetown a sanctuary campus and ask that the administration not to cooperate with Immigration and Customs Enforcement (ICE) or Border Patrol in order to protect undocumented students,” she wrote.

While many students and faculty agree that the position should be filled, Dennis Williams and the rest of the administration do not know exactly who fill will the vacancy. Williams said, “clearly it would have to be someone who is familiar with the issues and has a good relationship with students. We’ll figure it out soon I hope.” 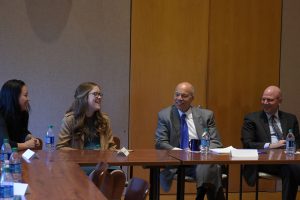 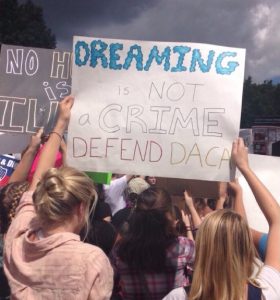