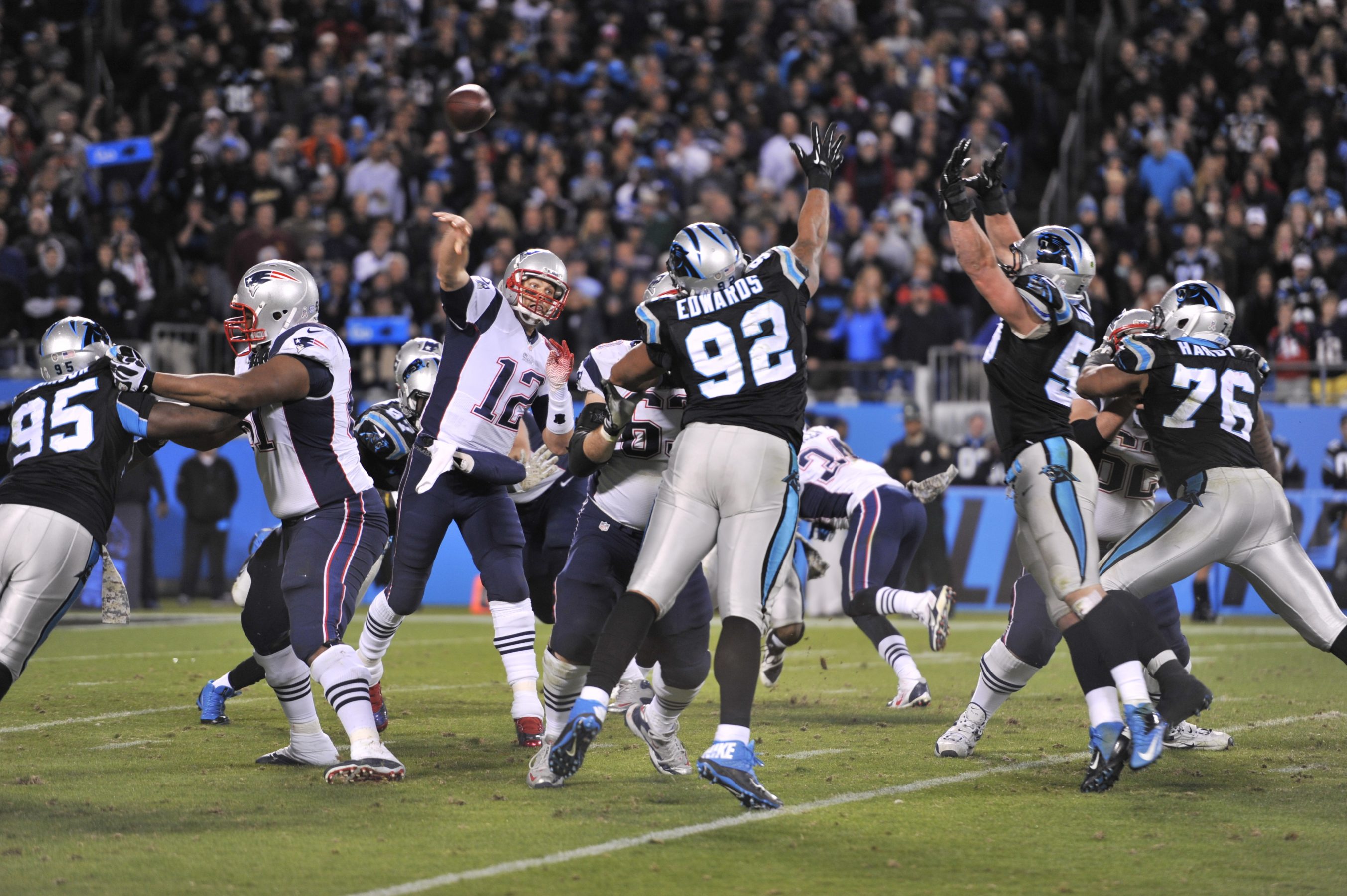 Host Nick Gavio discusses the NFL’s Wild Card round results and previews the Divisional round with Graham Piro, Kevin Huggard, and Jorge DeNeve.

The Sports Sermon: Lynch needs to grow up 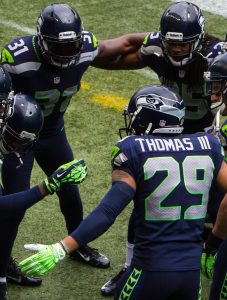