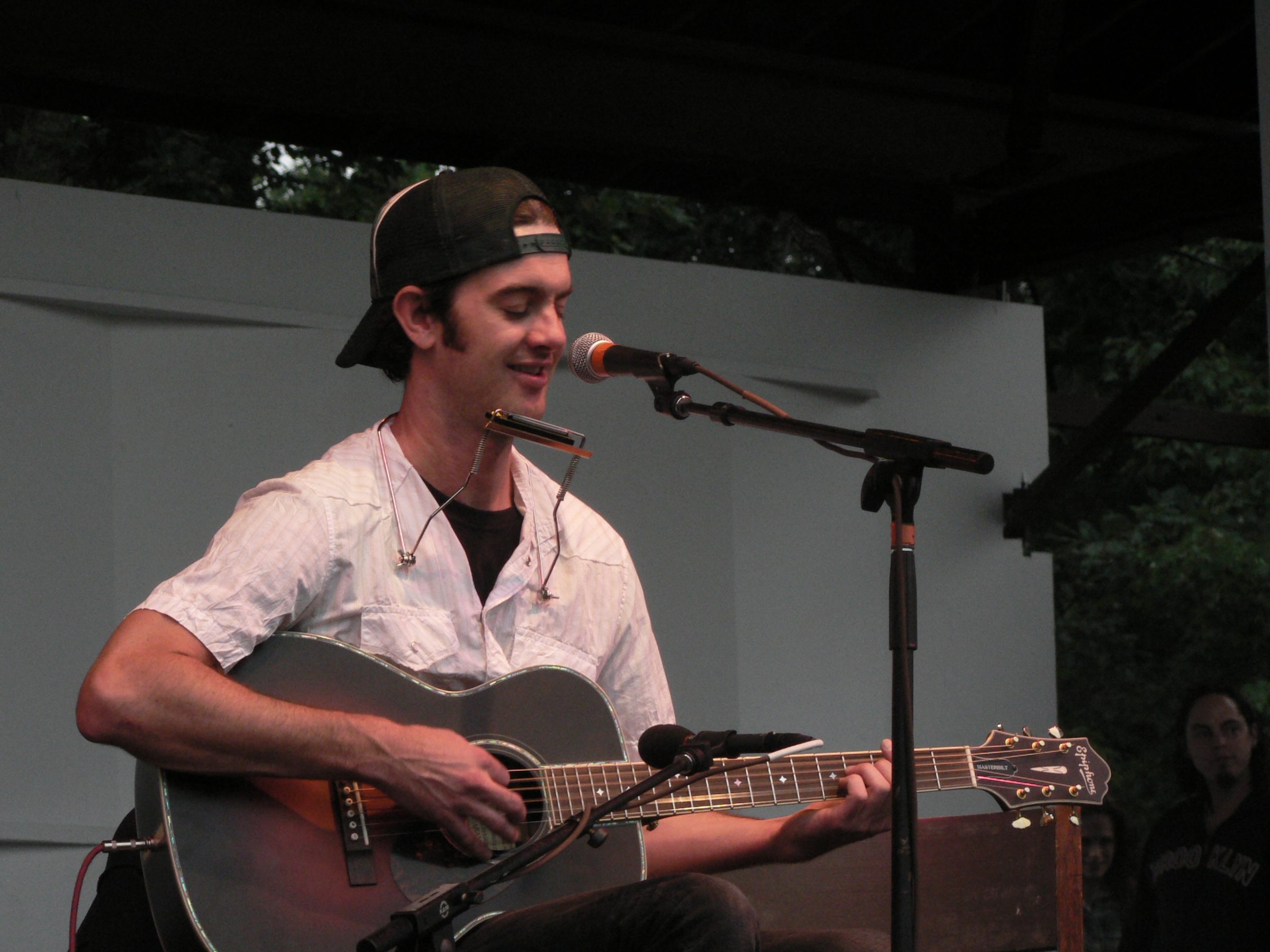 In a music industry saturated with overproduced and unsatisfying pop tunes, G. Love and Special Sauce keeps it old school. Although the three-man combo group has come quite a way from their 90’s ska roots, their sound remains soulful. Lead singer and guitarist Garret Dutton’s punchy vocals meet Jim Prescott’s laid-back bass lines at a refreshing intersection of R&B and hip-hop.

Although G. Love and Special Sauce released their last studio album, Love Saves The Day, in 2015 , they have hit the road this winter for their HipHop Blues Winter Tour to revisit some of their old tracks. Free from having to publicize a new release, the band will play a smattering of songs released in the more than 20 years they have been together.

Set lists posted on the band’s Instagram page indicates that the audience can expect some G. Love throwbacks off albums like Superhero Brother (2008), Lemonade (2006), and their ’94 self-titled record. Tracks off the more recent Sugar (2014) and Love Saves the Day (2015) will make an appearance as well. 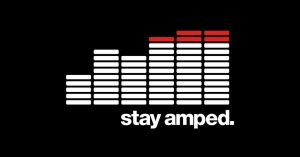 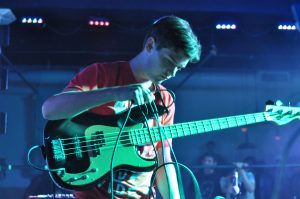