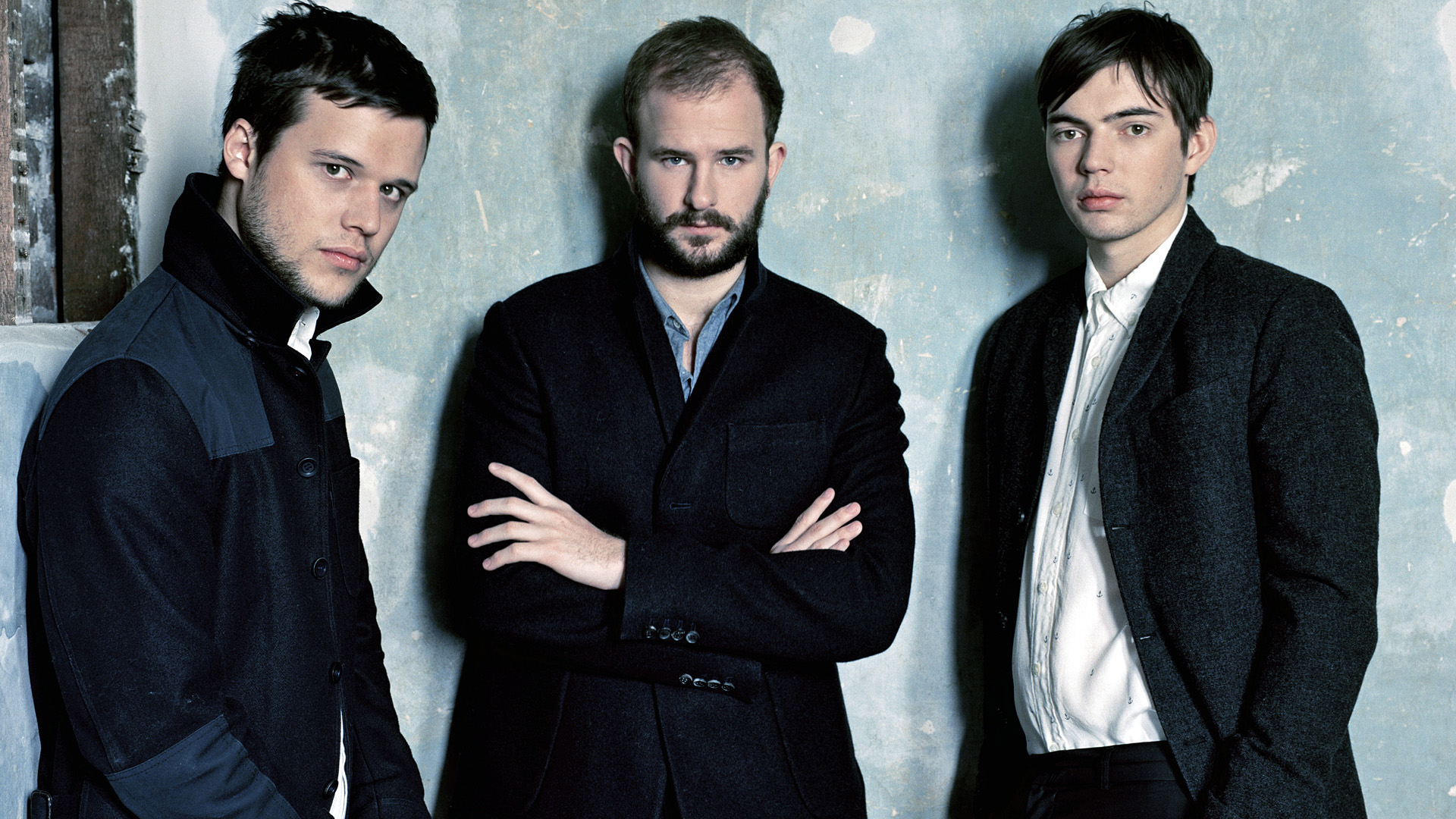 Formerly well-known for adhering to a distinctly post-punk style, the English trio White Lies has begun to branch out from their limited frame in their latest album, Friends

Harry McVeigh, Charles Cave, and Jack Lawrence-Brown initially united in 2004 under the name Fear of Flying, but later debuted as White Lies in 2006. The band signed with Fiction Records, the same record label that produced The Cure — a strong step in the post-punk direction.

Since their signing, White Lies has released four full-length records: To Lose My Life (2009), Ritual (2011), BIG TV (2013), and most recently, Friends (2016), which they are currently promoting on tour. Each of the band’s older albums are dominated by a mellow, alternative, soft-rock sound, which draws frequent comparisons by critics to 80s-punk bands such as Joy Division, Editors, and Interpol. Perhaps the reason for such frequent comparisons has been White Lies’ lack of experimentation and originality: songs and albums are only slightly distinguishable from one another and the band’s predecessors.

Friends introduces a small level of experimentation. At its core, the album remains deeply rooted in soft, post-punk sounds, but manages to explore other aspects of 80s new wave music. A handful of tracks, such as “Is My Love Enough?,” draw inspiration from 80s-funk in an attempt to create more danceable music  than the standard White Lies tracks. The post-punk style is interspersed with shadows of pop and disco music.

White Lies is currently on tour with Voxx and will perform at the 9:30 Club at 7:00pm on Wednesday, Feb. 1st. Tickets can be found here. 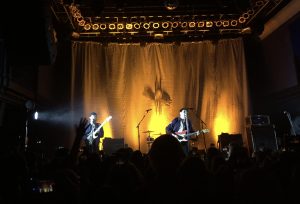