Gone with the Wind, Legally Blonde, and the Feminine Independent Woman 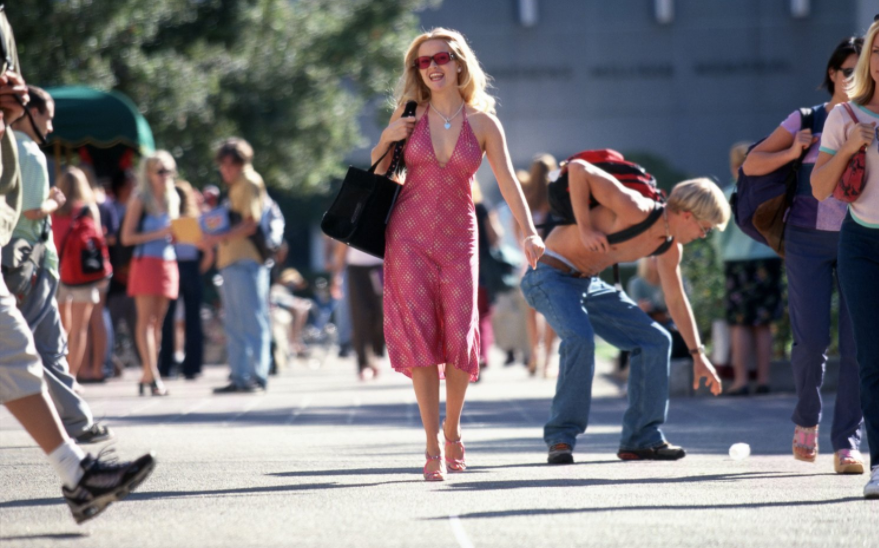 The first time I watched Gone with the Wind, I fell asleep five minutes in. When I woke up, I didn’t know where I was or what was happening but my mother assured me, “There’s still two hours left in the movie.”

It took a couple tries, but I finally got all the way through the four-hour-long Civil War film, which has become one of my favorites. It showcases southern belle Scarlett O’Hara, who fawns after Ashley Wilkes, a wealthy southern man who has no interest in her, and instead is marrying his own cousin (yikes). After war is declared, Scarlett quickly gets engaged to Ashley’s other cousin, who quickly dies, which makes it seem like it was her plan all along just to get closer to Ashley. Long story short, she basically follows him to his home, and then realizes he will never be interested, so she finds her independence and saves the day when her own plantation gets destroyed while maintaining her southern belle-ness and her snarky attitude.

Legally Blonde took me one try to get through, and I think I’ve watched it 100 times since. You might think, what the hell does Reese Witherspoon bending and snapping have to do with one of the most classic pieces of cinema ever to be produced? Well hold onto your hats, people, because do I have news for you. Legally Blonde follows the same narrative as GWTW, just less Civil War, more Harvard Law.

If you don’t know the story, Elle Woods’ (Witherspoon) boyfriend tries to leave her in SoCal when he gets into Harvard Law, but to maintain their relationship, she works her ass off and gets in, too. When she arrives on the East Coast, though, her boyfriend has moved on and is quite rude to her in the process. It’s the same concept of not having reciprocated feelings no matter how hard she pursues him. So Elle, like Miss Scarlett, finds her independence and excels, all while wearing pink pantsuits and delivering killer comebacks.

Although the two movies are not exactly the same, they both display a feminine woman on a plight to please a man, who ends up realizing that men come second when the world (or their plantation/sorority sister) needs to be saved. They help prove that how a woman dresses has no relation to her capacity and intelligence, a trend that persists today. They break the stereotype that pretty women can be no more than trophies to privileged men. They may take place a century and a half apart from each other, but the message is still loud and clear.

Scarlett and Elle show that a woman can be smart, powerful, individualistic, and “girly.” Whatever that means. They can wear pink skirts, frilly gowns, and a full face of makeup while they are taking care of business. And at the end of the day, men don’t come first. Now that’s a lesson we can all learn from. 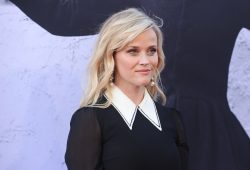 QUIZ: Describe your midterm week and we’ll tell you which Reese Witherspoon movie/show you are!