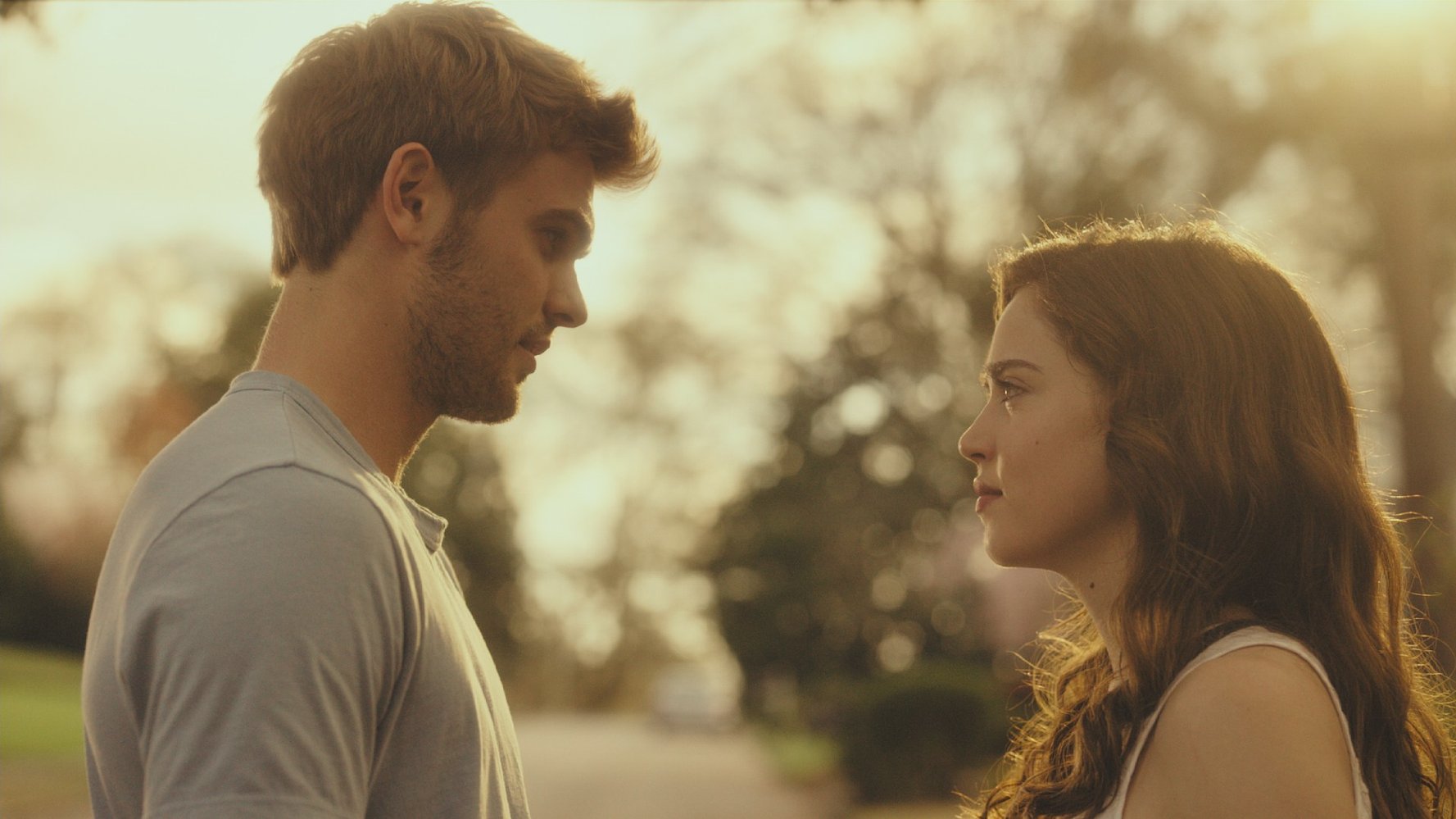 After fans of the The Ring (2002) waited for 15 years for a sequel to settle The Ring’s uneasy aftertaste, the sequel Rings succeeds in satisfying audiences. The movie opens with a plot recap of the original film. In it, a character watches a short video of seemingly random and confusing images and gets an anonymous phone call of someone whispering the words, “7 days,” which amounts to the time that the person has left to live. The only way to survive is to make a copy of the video and show it to another unsuspecting victim.

Rings revolves around a relatable college couple, Julia and Holt. Julia (Matilda Anna Ingrid Lutz) watches the mysterious video to save her boyfriend and discovers that the video has revealed hidden portions of itself to her. Believing she has been chosen to bring peace to Samara, the dead girl trying to communicate using the video, she and Holt (Alex Roe) go on a quest to find the girl calling out to Julia using the video.

Those who have seen the first movie will notice several tributes that jog memories of the year 2002. In tandem with the inexplicable things that happen every time a character watches the video for the first time, a fly emerges from a cigarette butt, symbolizing the viewer’s inescapable death. Once someone has watched the video, he or she is branded for life. There is no ignoring the side effects from watching the unsettling clip. Cameras pick up distorted images of the victim’s face, showing a swirl of features. As a victim has fewer and fewer days left to live, the realms of life and death begin to blend together, symbolized in the choice to turn the victim’s face into a blur. Also reminiscent of the first film is the ubiquity of water, whether it be through rain, a leak, or the water that runs out of tv screens and under closed doors whenever Samara makes an appearance; after all, she did drown in a well. Since water is the manifestation of Samara, the film uses water as clues, reassuring Julia that she’s on the right track.

However, Rings adds new aspects that allow it to differentiate itself from the first movie. Rings utilizes the video as a warning to the audience of what’s to come; the characters have already discovered their fates. Not only does this create a harsh contrast to the first movie by removing the uncertainty that lingers throughout that entire film, but it also gives the movie room to focus on an even bigger plotline—the origin of Samara herself. Julia has a sense of moral responsibility to discover the truth behind Samara’s pain, and subsequently finds herself immersed in the video, which is portrayed as a parallel universe. This is a nice addition to the scene that propelled The Ring into a blockbuster, when Samara drags herself out of the TV screen to claim her victim.

Julia and Holt begin the movie with a sweet tenderness that radiates the warmth of young love, but unfortunately, it doesn’t last long. Their relationship gets tested by their constant separation and it becomes obvious that Holt, the Dave Franco lookalike, is the token boyfriend. To avoid branding Rings as a lifetime movie, the movie doesn’t fully utilize Julia as the main character and preserves Holt’s flat character, an ordinary teenage boy who does virtually nothing, for the sake of eye-candy. Matilda Lutz’s acting was tame. Although her character was given a wide range of emotions, her expressions tended to be unfocused and monotonous. Instead of playing into the role of fear by using direct body language to portray feelings of wariness and vigilance, her look of troubled confusion was her only emotion. Alex Roe’s acting was bland at best, although the script did not give him the opportunity to showcase his skill set. Although their acting was not paramount, it was sufficient enough that it did not distract from the movie. If anything, the engaging story distracts from the acting.

Even though it is easy to pick apart movies, Rings delivers an entertaining experience. The difference in attitude towards Samara in the first movie and the sequel is undeniable. The Ring did a good job at convincing the audience that Samara is a ruthless ghost with a thirst to kill, while Rings builds an aura of sympathy throughout the movie for the little girl who was brutally murdered and is still not at peace. The ending came with an unexpected twist that seamlessly falls into place due to strategic foreshadowing throughout the script. The goal of the film was to give fans of the cult classic a consistent ending to Samara’s story while at the same time attracting new customers to the franchise. If you’re looking for an entertaining movie with a hint of creepiness and some jarring moments, this will get the job done. 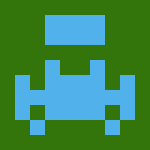 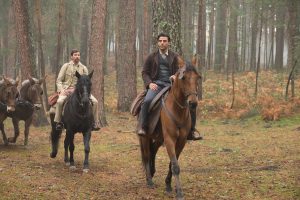 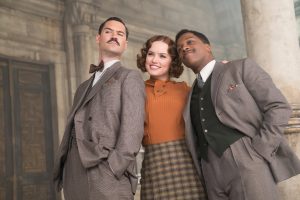