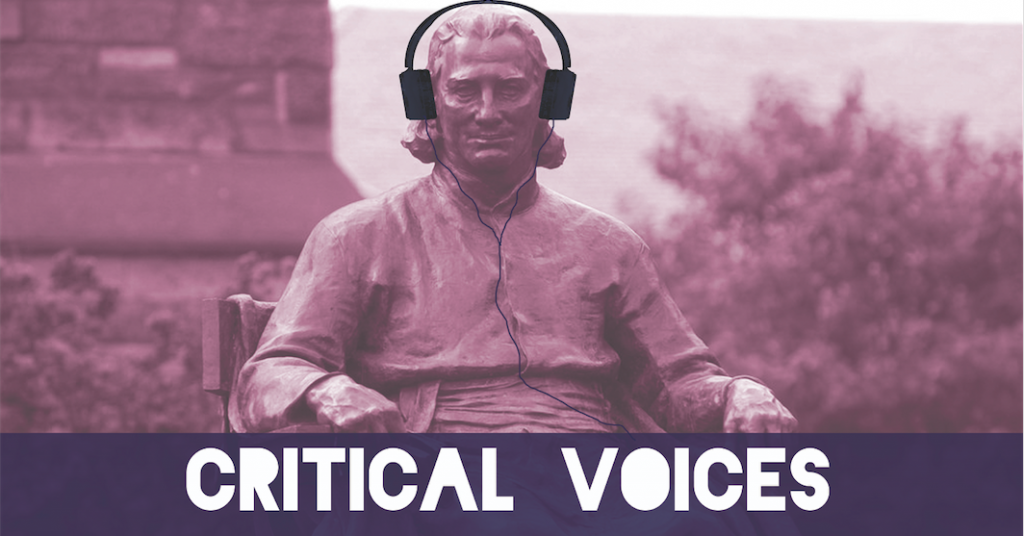 Homeshake’s new album Fresh Air uses a blend of traditional guitar, electronic sounds and everyday noises such as footsteps to produce an album fit for chilling out and clearing your head. Peter Sagar, a former member of the Mac DeMarco band,  started Homeshake with a group of musicians based in Montreal. The album shares the chill tone of DeMarco’s music, but the similarities end there. In what Homeshake calls a blend of lo-fi and R&B, Fresh Air has an objectively crisper, more distinct sound than Homeshake’s previous albums and greater variety than DeMarco albums such as Salad Days or Another Heart.

Fresh Air achieves significant variety of beats and sounds between songs. Homeshake mixes up the amount of percussion, vocals, and alternative sounds present in each song. Whether hazy or crisp, each song has its own unique style that distinguishes it from the rest. While each song is its own, they are distinguishably Homeshake’s and each one builds off of the preceding song, adding to the cohesion of the album.  While varied, the songs contain some shared thematic elements that flow well together accompanied by smooth transitions. For instance, “Khmlwugh” is much more upbeat than “Fresh Air,” but ends with the sound of rushing wind that “Fresh Air” begins with, making for excellent cohesion.

The tracklist alternates between slower songs like “Wrapping Up” and faster-paced songs like “So She.” The album begins with an introductory song that directly greets the listener. The first songs are slow and get progressively slower. “Every Single Thing” breaks this daze, beginning with the hazy sound of a woman speaking unintelligibly until her voice comes into focus: “Hey, are you even paying attention to me right now?” These contrasts between hazy and stark sounds and the pace of the songs keep the listener interested and engaged without being overbearing. The use of tone changes and different voices with a range of pitches contrast with each other in a way that gives the album more depth.

Though definitely on the more alternative, outlandish side, the album brings in some traditional sounds to blend with the experimental. Songs like “Getting Down” sprinkle alternative electronic melodies and the sound of rushing wind with clearer, more traditional-sounding electric guitar. The only possible flaw to the album is that some of the songs’ lyrics could be clearer, but if anything the haziness plays into the album’s “chill and unwind” attitude. Throughout the album, the listener hears everyday sounds such as voices speaking, the sound of a cell phone buzzing, the sound of wind, and footsteps walking down a hall. Homeshake overlaps the different types of sounds in a balanced way that makes the album easy to listen to.

Homeshake nailed it with the right balance of different types of sounds to produce an album that is both engaging and relaxing. Sagar’s intention was to create an album to clear the listener’s mind of all negativity, and Fresh Air provides the perfect blend of sounds and rhythms to do exactly that.