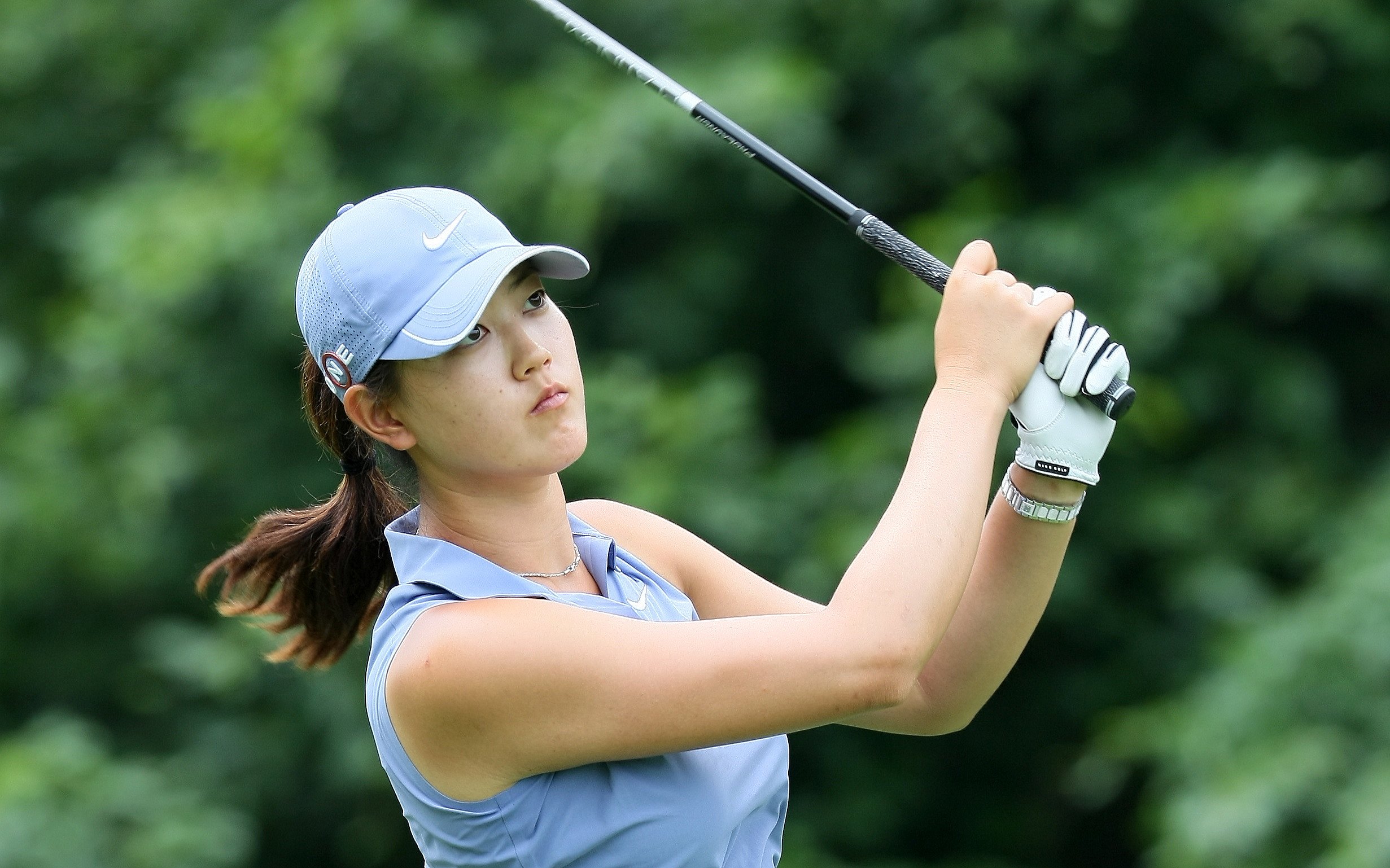 I started off playing volleyball in the fifth grade. It was a lot of fun at first, and by the time I hit eighth grade, I was captain of my club team. I would wear my spandex shorts and my jersey, and I’d feel comfortable and cute, but sometimes when I’d show up to practice at my middle school, I’d get catcalled, boys would yell “nice ass,” but it was my uniform so I didn’t care. When I got to high school, it turned out that I wasn’t good enough to play at a “higher level,” so I decided to try something new.

I started playing golf in 10th grade. My dad took me to the driving range a couple times, but I had my first official lesson at the public golf course with a middle-aged woman who was a former LPGA-pro. All I owned in the athletic wear category were my old volleyball clothes, so I wore a pair of spandex shorts and a t-shirt. Apparently that was not okay. My brand new coach told me I couldn’t wear that “stuff” to a lesson again, and that lady golfers had to wear skirts or shorts that could be no shorter than right above the knee.

As someone who, already at that point, was constantly annoyed with dress codes at school and hated suppositions that a girl wearing short-shorts was intentionally asking to be sexualized, I was not happy with this request. I showed up to the next lesson, though, in a pair of my mom’s safari shorts from 1982, and spent the entire lesson fuming at how uncomfortable I was and how ridiculous I looked. I ended up finding a new coach because I don’t tend to mesh well with persnickety old ladies anyways, and she let me wear what I wanted, but the dress code for female golfers still followed me.

When I joined my high school’s varsity golf team in my junior year, we ended up playing at a couple of high-end country clubs. Our coach, who was a man, told us to wear longer shorts because if we didn’t, we might get kicked out of those courses. Again, I was not very happy with the fact that I couldn’t wear what I wanted, but there was nothing I could do. I was forced to follow some antiquated rule that was most likely started by men.

It’s the 21st century; let women golfers wear what they want. If I’m playing a sport that involves walking around for hours, I want to be comfortable. My ideal golf outfit would be athletic leggings and a long-sleeve t-shirt, but that outfit is outlawed because it is “too tight” and therefore inappropriate. If I wanted to wear my spandex shorts at the driving range, I should’ve been able to because I was comfortable in them. It’s not my problem if the men (and women) around me were uncomfortable.

Of course this problem goes back to the deep-rooted sexism in female athletics, and the fact that there is some perverse need for men to sexualize women in short, tight clothing. When you google “female golfers,” the first three results are lists of the “hottest female golfers.” FUCK that noise. And you know what? Those women are being sexualized whether they’re in a bikini shoot for Sports Illustrated or at a tournament wearing traditional long shorts and polos.

Whenever I watch Serena Williams play tennis, I am envious that she gets to wear cute Nike outfits that make her look damn good. The fact of the matter is that I play better when I feel confident about what I’m wearing.

I feel more comfortable in spandex shorts or leggings. If female golfers could all dress how they wanted, whether traditionally or not, the golf world would be a better place. 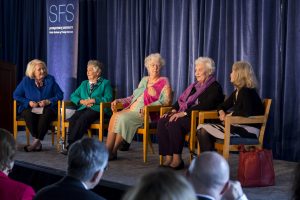