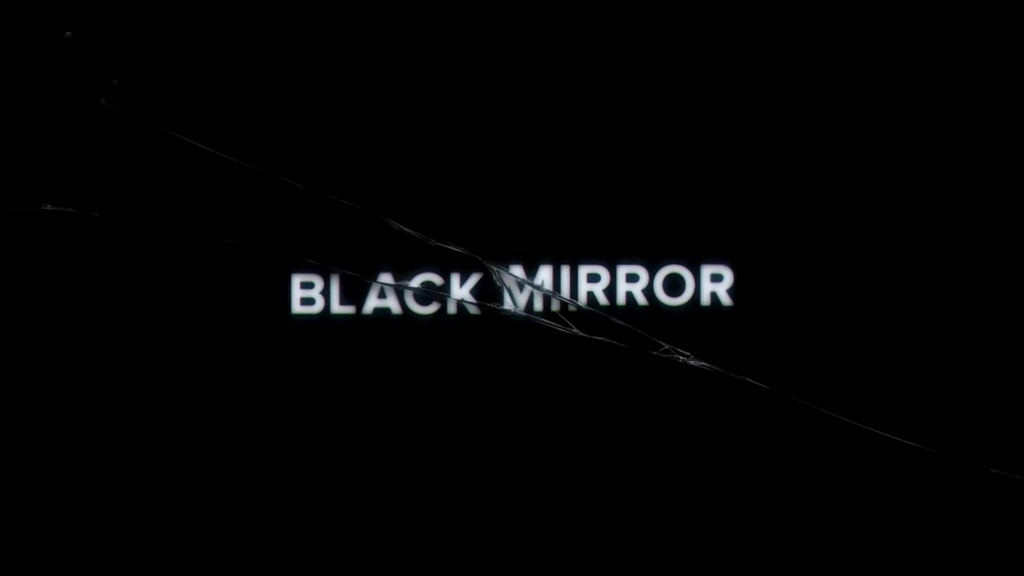 If you could choose to live in a man-made paradise forever– would you? In “San Junipero,” the fourth episode of Black Mirror, the characters are part of a society that poses this question to the sick and dying, specifically to the lucky few who can afford this special treatment. They have the option of having their conscious minds uploaded to a virtual reality that preserves them as their younger selves forever or deciding to pass away naturally without this innovative technology. The episode follows a deep love that transcends the boundaries of human mortality, forcing two people to make the choice to stay together forever or to risk it all for the possibility of finding each other in heaven.

The two main characters are awkward, shy Yorkie and outgoing Kelly who meet at a bar in the ‘80s and fall in love. Kelly is trying to get away from a man, Wes, whom she presumably hooked up with in the past, so she strikes up a conversation with Yorkie to avoid him. A friendship blossoms between the two women and ultimately turns into a complicated love affair that is initially hard to follow. It seems that they only ever see each other on weekends in San Junipero, a place that is only inhabited by young people and where it always seems like summer. When Yorkie can’t find Kelly, she is instructed to “try a different time,” at which point it becomes clear that there is something extraordinary taking place. To add to the mysteriousness, Kelly later punches a mirror but doesn’t injure her hand at all, and in a later scene she admits to having been married for a long time. Neither of those things make sense since (a) her knuckles should have been sliced open by glass, and (b) she looks too young to have even been married for a year.

My first guess was that some sort of time travel taking place. However, in the spirit of Black Mirror and its creative takes on the role of technology in society, “San Junipero” is an episode that plays with the idea of a fabricated alternate universe rather than the classic concept of jumping through time– although, the character do have the option to choose what decade they will reside in. This becomes clear when Kelly promises to “visit” Yorkie, and the camera later cuts to a scene of an old woman entering the hospital room of another woman who is paralyzed and hooked up to wires. The paralyzed woman is the “real” Yorkie, and the young woman that has been partying in San Junipero is simply part of a simulated reality she uses to escape from the physical world. The visitor is, of course, Kelly.

In each resting home and hospital, those who are wealthy enough can enter the virtual reality while they are still alive. In this way, technology is like a drug in this society since the characters use it to escape their own world and enter another as reality becomes less and less enticing. When their physical bodies reach the point of death, they are given the choice to either use that drug forever or give it up and die a natural death. Where one option promises eternal youth and a predictable “life,” the other is full of unknowns.

So, given these options– what do you choose? Kelly initially does not want to be uploaded to San Junipero. Her first instinct is to pass away naturally and be buried alongside her dead husband and daughter. Yorkie, on the other hand, fiercely argues that the two of them should choose San Junipero and be immortalized forever. Yorkie’s fear of losing Kelly and being without her in San Junipero points to an important problem with the alternative reality: it is not truly heaven. Although Kelly later decides to stay with her love in the virtual fantasy, she could have taken the opposite route and left Yorkie alone to miss her forever. Thus, the characters cannot feel physical pain in San Junipero, but they can certainly feel emotional affliction. In fact, part of the reason Kelly does not want to stay is because she has seen people get so bored of their never-ending lives that they start to go insane trying to make themselves feel something. The key here is to remember that San Junipero was created by humans and, therefore, reflects mere human experience and completely excludes the possibility of happiness beyond our wildest imaginations. Is dying naturally and risking it all to find out if there truly is a spiritual heaven too much of a gamble? Would it make more sense to stick with what you know, even though you’re guaranteed a life of only earthly pleasures and the possibility of emotional conflict?

Kelly and Yorkie fell in love right shortly before they died and made the decision to stay together in San Junipero. Maybe this was a good decision; maybe it wasn’t. The audience never sees them together past the start of their time together there, so we don’t know how they end up three years later, three decades later, three centuries later, etc. I can only imagine that being young and in love with nothing to do but party must get tedious after a while. Personally, I think I’d opt for the natural death. My discomfort with the idea of having my thoughts and personality saved on a flashdrive for the rest of eternity definitely trumps my fear of the unknown that follows death, especially because I would like to believe that I have a soul and am more than just a mere consciousness. Then again, San Junipero seems to operate like a drug for those on the verge of death. Since neither you nor I have ever experienced this addictive technology, how can we say for sure that we wouldn’t get hooked, too? 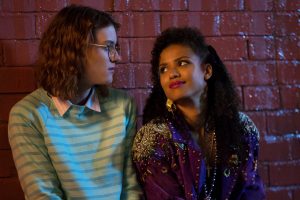 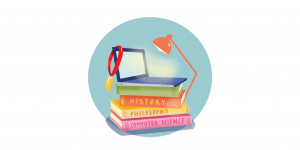