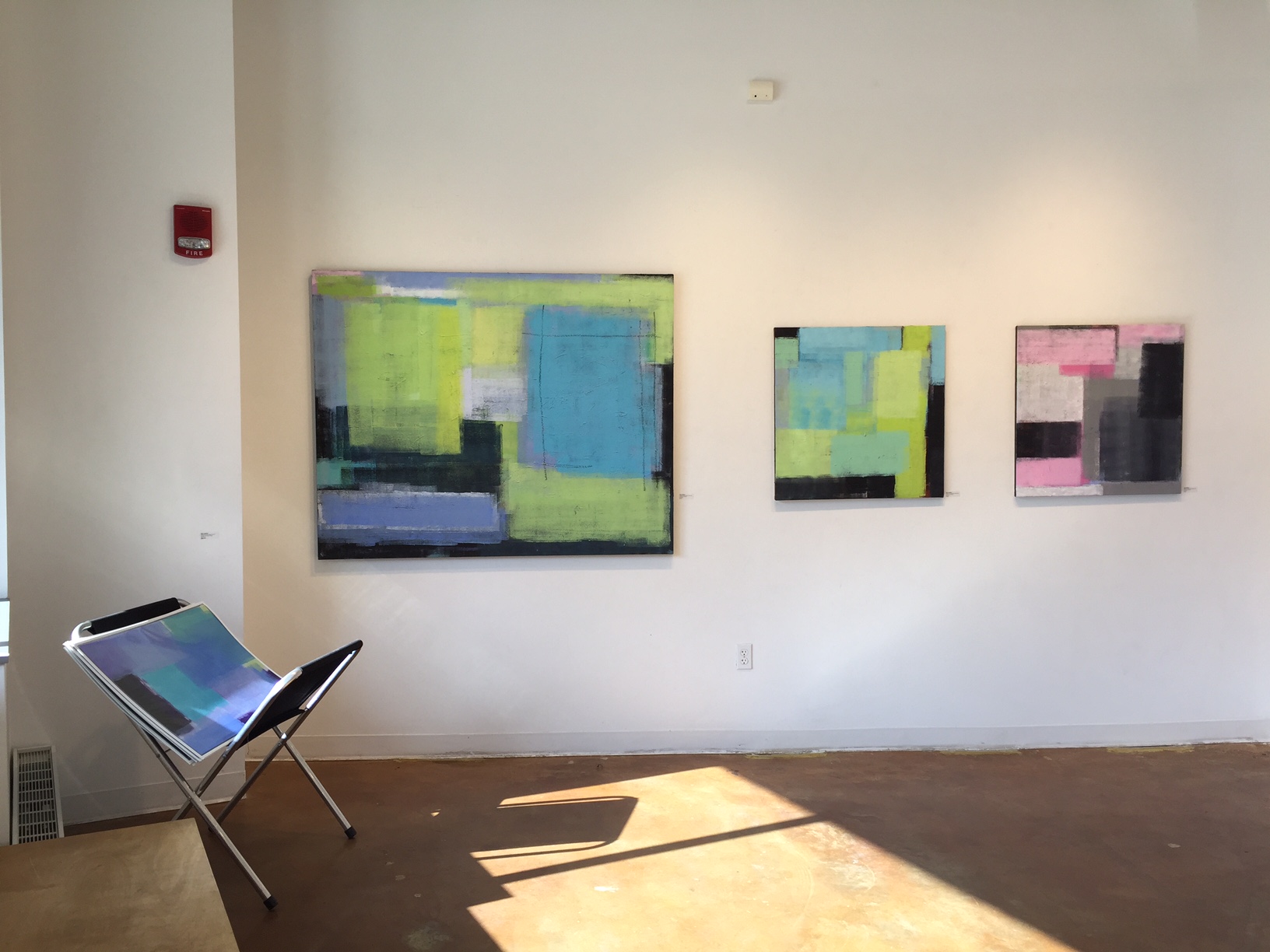 With the announcement of President Donald Trump’s proposed budget, which effectively shuts down the National Endowment for the Arts (NEA), federal funding of art and culture is at the greatest risk since the agency’s founding in 1965. The NEA provides vital funds for local artists, theatres, museums, and other cultural institutions, and is especially essential for the Washington, D.C. arts scene.

This editorial board stands against these proposed cuts to the NEA. We believe that funding the arts should be a continued goal of the federal government, and we are especially concerned about the effects these proposed cuts will have on the district. President Trump’s proposed budget does a disservice to the thousands of artists and groups that rely on the agency for funding and to the residents and visitors in the city that visit and appreciate their works.

In 2016, the NEA awarded 135 grants totaling $5.5 million in the District. Preeminent D.C. arts organizations such as the Kennedy Center and the National Symphony Orchestra receive funding from the NEA, but the effects of the proposed cut would be felt most deeply by smaller organizations.

Take, for example, the Arena Stage, a D.C. theatre company that opened its doors in 2010. The company produces a number of American classics, and also carefully nurtures new projects. In recent years, Arena Stage has received grants ranging from $30,000 to $50,000 from the NEA, and fears that the cuts will make it more difficult for them to take on larger projects and provide adequate production and rehearsal support.

There is also the Shakespeare Theatre Company, an award-winning, 30-year old D.C. hallmark, that is dedicated to making Shakespeare’s timeless classics into accessible, thought-provoking experiences. The company has already organized its upcoming season; therefore, the budget cuts put them in an unpredictable race to find funds from other sources to avoid a deficit.

In what many consider a cultureless city defined by political agendas, the arts give the District a unique and dynamic identity. Many individual artists, writers, musicians, and filmmakers rely on NEA funding to get their projects up and running and to be able to present them to a wider audience. These funds enable actors to get their first role, and writers to cultivate their voices. NEA-funded programs enable children to learn an instrument when they might not have had the money to do so otherwise.

The NEA reports that 40 percent of NEA-funded programs take place in high-poverty neighborhoods, and 36 percent of NEA grants go toward underserved populations such as those with disabilities and veterans. The proposed cut would mean that many individuals would lose these opportunities in the arts, decreasing the vibrant diversity of the people that can participate in them.

Regardless of one’s desire to attend an art show, a poetry reading, or a theatrical performance, one cannot ignore the fact that the NEA only contributes to just 0.004 percent of the federal budget. Cutting the agency appears to be a more symbolic gesture against the arts than it is an effective cost-saving measure.

As Washingtonian has reported, in 2010, nonprofit arts organizations and the people who attended their shows generated $80 million for the D.C. economy. These organizations bring visitors to our city that then patronize the city’s famous shops and restaurants, creating an economic benefit that is difficult to accurately measure.

The arts appeal to our common humanity, to our collective past, and to our collective future. They cultivate tolerance by spanning the socioeconomic and cultural gaps between us. By defunding the NEA, the proposed budget will devastate arts in the district. We find the current administration’s disregard for the artists and art-loving residents of this city and the nation to be unconscionable, and call for a budget that ensures our nation’s focus on the arts will continue for future generations.