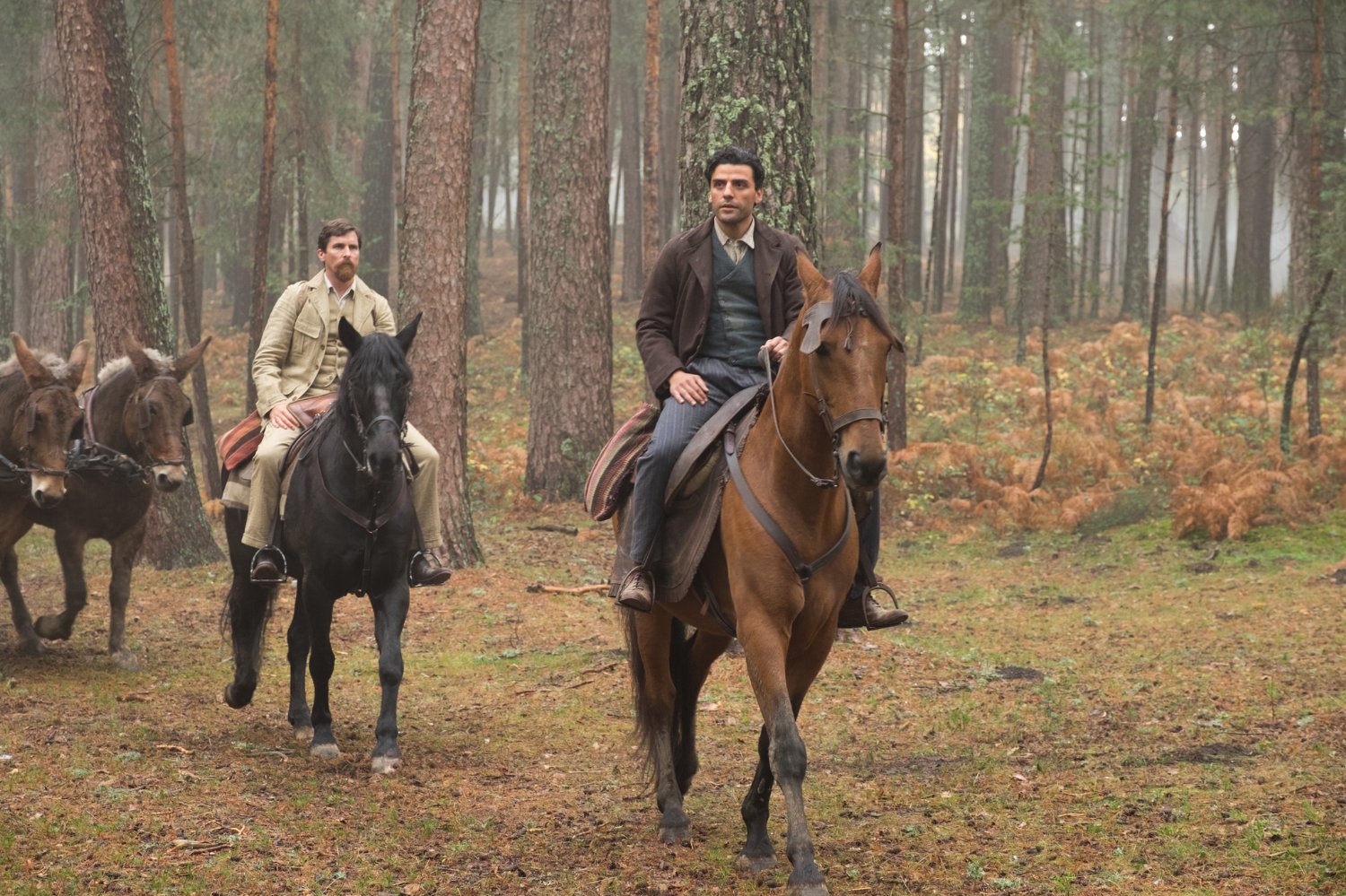 Over a million and a half Armenian men, women, and children were killed between 1915 and 1923. Distracted by the atrocities of World War I, the world turned a blind eye to an entire population left to perish at the hands of its government and neighbors. The Ottoman government embarked on a systematic mass extermination of its own people throughout much of the first world war, disguising the deportation of its Armenian citizens as a resettlement program. The Promise, Open Road Film’s new historical drama film, plunges viewers into the Ottoman Empire on the cusp of internal conflict. The film details a love affair struggling to survive amidst the onset of a world war and the Armenian genocide in Turkey.

Oscar Isaac stars as Mikael Pogosain, an aspiring Armenian medical student using the dowry of his marriage engagement to pay for his studies in Constantinople. While there, he meets and falls in love with Ana (Charlotte Le Bon), the Armenian governess of his young cousins. However, both must suppress their desires as Mikael is engaged and Ana is dating the American journalist Chris Myers (Christian Bale), who is in Turkey to report on developments of the war and later expose the atrocities committed against the Armenian people to the world. Mikael and Ana begin a tumultuous love affair but are kept apart by war, violence, and their own honor. In the aftermath of the Ottoman Empire’s fall and the rise of a nationalist Turkish government, the pair must work together and separately to save both their people and themselves.

The film depicts  the violence of genocide in painful detail by exposing the brutality of the Turkish soldiers and people. Families are ripped apart, friends are betrayed, and neighbors are slaughtered by one another as Turkey is militarized and persecutes its Armenian citizens for their ethnicity.

Directed by Terry George, known for his work on Hotel Rwanda and Reservation Road, the film is an attempt to humanize a dark chapter in history and make it accessible to a modern audience, many of whom are unaware that a genocide of the Armenian people even occurred. Anchored by a superb and experienced cast and an exotic Turkish setting, The Promise has the potential to be a poignant, though potentially cliched, romantic drama. However, played out against the atrocities of the Armenian genocide, a love story seems trivial and out of place. Against a backdrop of death and violence, it is difficult to pay attention to the constantly changing dynamics of Mikael and Ana’s relationship as almost everyone they know and love is being viciously murdered. A love story may have been thought necessary to draw attention and attract crowds to the film, but as thousands were fighting for their lives and thousands more were losing theirs, romance is relegated to notable unimportance in comparison. The Promise’s central romantic plot loses focus as the film continues and the genocide intensifies, and efforts to return attention to the romance through constant reunifications and separations of Ana and Mikael become tiring. Eventually, the love story only distracts from the more important story of the fate of the Armenian people.

The Promise is noble in that it tells a story that desperately needs to be told. Denied by history and condemned to go forever unacknowledged, the Armenian genocide and its victims are seldom depicted on-screen and rarely given the historical recognition that they deserve. The film ends with a statement that even today, the Turkish government refuses to acknowledge that genocide occurred and that they played a role in its execution. Had the film explored the atrocities of war and the courage and sacrifices of the Armenian people without forcing a convoluted love affair into the story, it could have been a much more powerful and meaningful exploration of history. 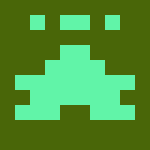 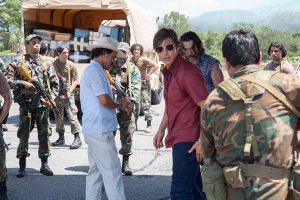 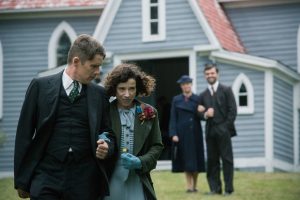