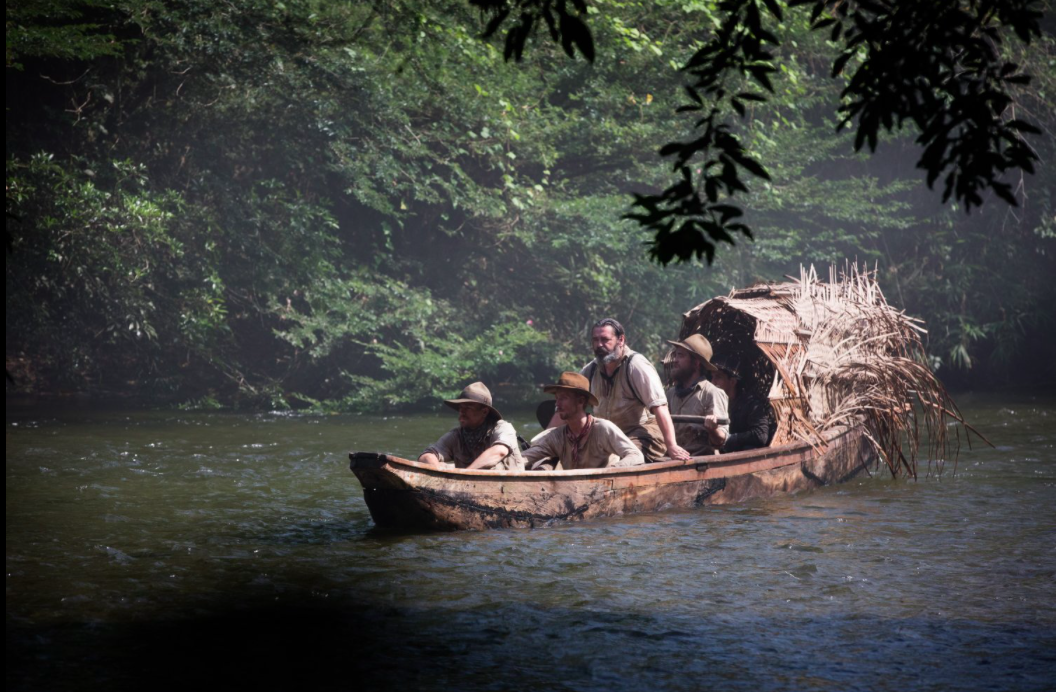 The Lost City of Z understands one very important part of filmmaking: settings matter. Based on the David Grann novel of the same name, the film tells the story of Percy Fawcett, a British explorer who searched a lost city in the Amazon that was purported to have contained advanced architecture and great wealth. As his journeys take him deeper into the jungle, he becomes obsessed with the search for Z (pronounced “Zed”). Those expecting an Indiana Jones-style adventure romp will be disappointed. The Lost City of Z is more of a character study than a rip-roaring blockbuster, providing a fascinating look into the mind of the story’s protagonist, Percy Fawcett. His mind becomes as much a jungle as the Amazon itself, leaving the viewer to comprehend the drive of a man who devoted his life to searching for what everyone told him was lost.

Although the idea of a lost city should lend itself to the possibility of wonder, The Lost City of Z never fully inspires as much awe as a film about a lost civilization should. An undiscovered city should make for a mysterious, exploratory story, but the film never fully embraces this identity. Instead, it spends much of its time focused on Fawcett, as the viewer is taken along with the characters but  is never really given a chance to gaze in wonder at the beauty of the jungle. Indeed, writer and director James Gray chooses to present the viewer with the jungle as a threatening character instead of an awe-inspiring one. It is brutal, unforgiving, and even manipulative at times. Starvation, wildlife, and the weather all threaten the explorers on their multiple treks, and the jungle’s myriad dangers turn the men against each other.

The cinematography is muted and restrained. Gray does not craft a visual delight but prefers to keep the lighting as realistic as possible. Establishing shots are rare, and the audience’s point of view is kept to that of the characters at almost all times. This approach is undoubtedly hit or miss. On one hand, the viewer could become absorbed by the repetitive camera angles, but on the other, one could strain for a wider look at the tantalizing, wild, and alluring beauty of the jungle.

And the jungle is certainly an untamed place. It is a stark contrast to the high-society parties of England that Fawcett is forced to attend, or the courtrooms of where Fawcett must make his case for the existence of Z in front of so many doubters. Gray excels at stressing the differences between England’s well-groomed, clean world and the jungle’s base, animalistic one. Explorers described as intrepid are reduced to quivering heaps by the Amazon’s unforgiving nature, and through it all, Fawcett is the only character who perseveres until the end, consumed entirely by his desire to find Z.

While much of the film is rife with dialogue, there is some limited action that occurs without fanfare and in a scarily realistic way. One character is eaten by piranhas; a stray arrow claims another’s life. There are no extended action sequences, save for a few moments of crisis on the river. Instead, Gray stresses the pacifist theme of the film. Fawcett never fights back against the natives he encounters, and while the approach is certainly risky, it ends up paying dividends. The film works as a critique of colonialism, albeit a heavy-handed one. Fawcett’s desire to see the natives as humans rather than savages is bold in the context of the story, and the film accomplishes its goal of humanizing them. Fawcett does not try to impose any norms or values on them, but instead observes and eventually understands their customs and culture. By the end of the film, it is clear that Fawcett is a man more accustomed to the ways of the wild than the whims of English aristocracy.

The film would not work without a strong lead, and Charlie Hunnam displays an impressive amount of range as Fawcett. His Fawcett embodies the world the character is obsessed with: stoic from afar, yet raging with anger and danger up close. Hunnam demonstrates his character’s obsession subtly and effectively. Fawcett is humanized by his relationship with his wife, played by Sienna Miller. Miller steal every scene she is in, eschewing the temptation to fall into an archetypal role as the wife left at home. Although the dialogue is a little too obvious at times (she tells Fawcett “I’m an independent woman” verbatim at one point), Miller does an excellent job of giving her character complexity and portraying her internal struggles as she tries to bridge the divide between her husband and his family.

Perhaps it is fortunate that Miller’s performance is so strong because the most important relationship in the film is between Fawcett and his family, and this is where the film encounters its biggest stumble. Outside of his wife, Fawcett’s children are not given a lot of time to develop. A conflict between Fawcett and his son, Jack, is thrown together quickly in one scene and then suddenly resolved in the next. Jack, played by Tom Holland, is barely familiar to the audience by the time he joins his father on their quest for Z. Holland’s performance is fine, but the film does not give the audience sufficient time to get to know the children enough to really care about them.

Those familiar with the book will know that The Lost City of Z is not an adventure film. It is a story of one man’s obsession, a character study of Percy Fawcett. The film never glorifies exploration, nor does it avoid wrestling with the controversial topic of colonialism. While Gray misses certain beats and fails to generate a sense of wonder in the viewer, he does convey one man’s descent into obsession. Fawcett’s life is consumed by Z and its promise of a lost civilization. And in an age where it seems as if all the world is at humanity’s fingertips, that obsession with the unknown, with what has been lost to time, is well worth discovering. 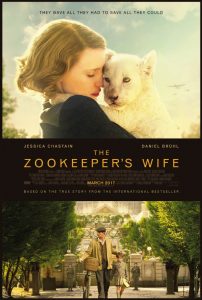 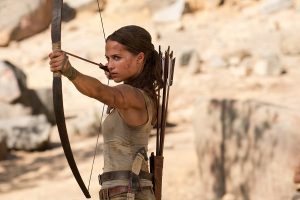 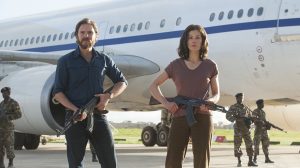