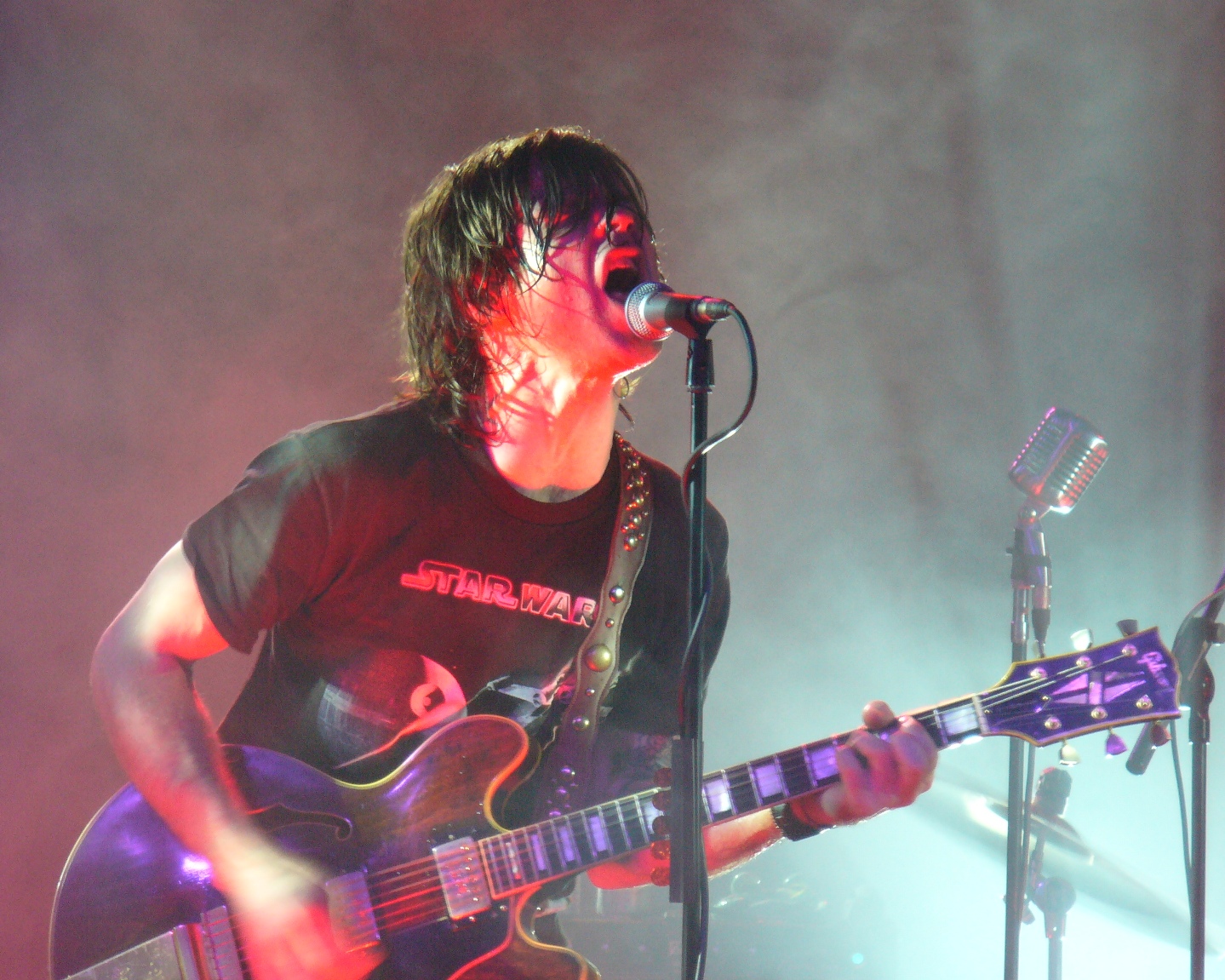 Alternative-rock and country solo artist Ryan Adams will perform at Merriweather Post Pavilion on May 12 to promote his new album, Prisoner. Adams is known for his large repertoire of songs, releasing roughly an album per year since 2000. Originally the frontman of the alternative country band Whiskeytown, Adams has been a solo artist since Heartbreaker (2000), his first solo album.

Prisoner is one of the best examples of Adams’ ability to create touching music out of pain, as the album is a reaction to Adams’ recent split from actress Mandy Moore. Adams’ last album, a remake of Taylor Swift’s 1989 did not gain mass appeal; however, it was a beautiful new take on on Swift’s album, packed with lyrics which make the hurt of love tangible. Some of Prisoner’s best lyrics can be found in are “Do You Still Love me?” and “Doomsday,” both of which reflect Adams’ unmatched ability to frequently create new music with raw lyrics and unique sounds.

Ryan Adams will perform on Friday, May 12 at Merriweather Post Pavilion. 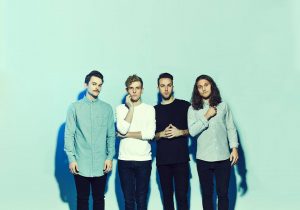 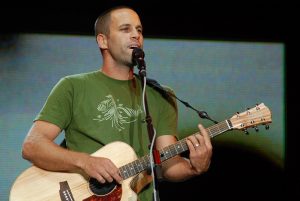