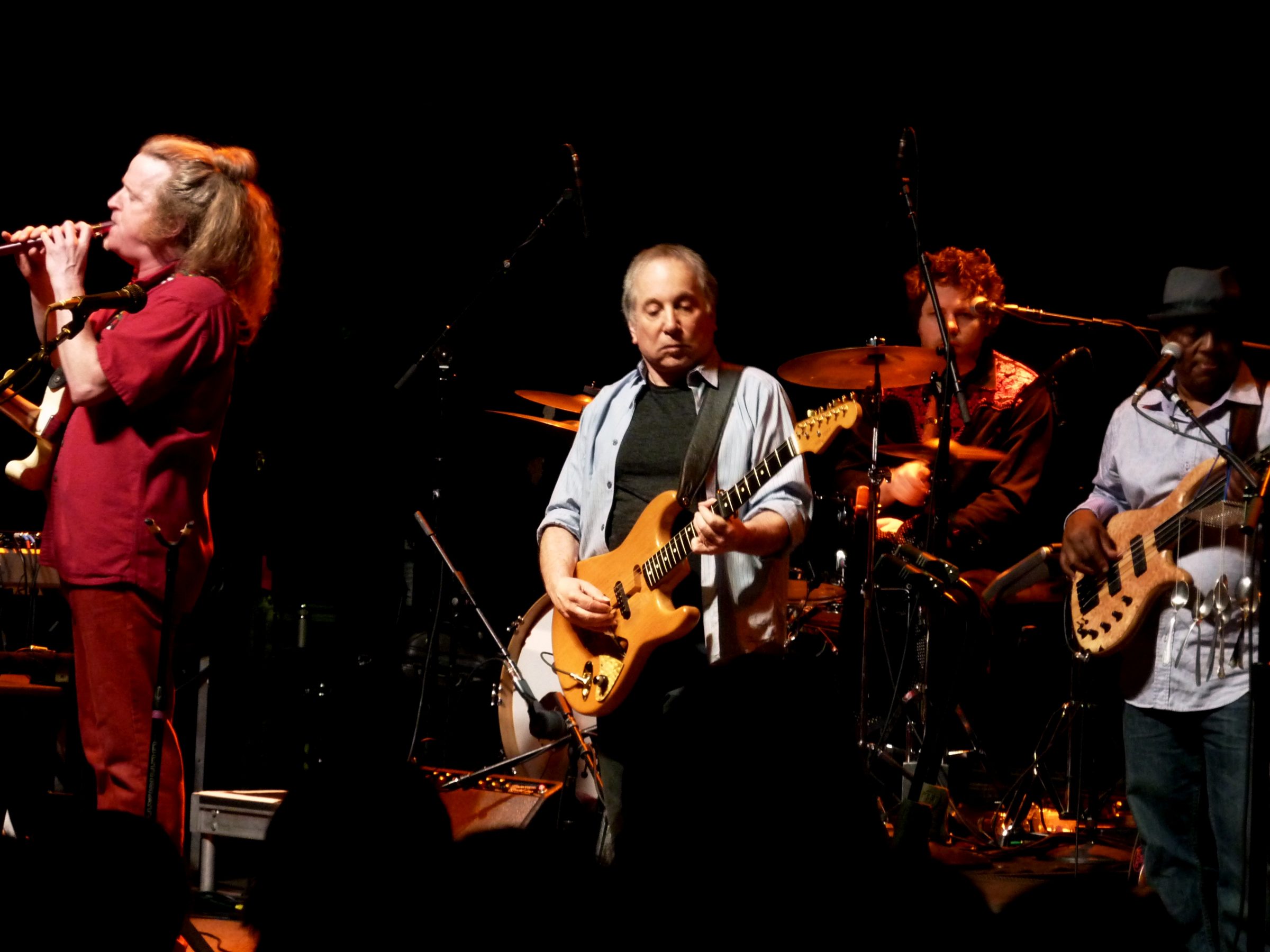 One of the most prolific artists of the past half-century, Paul Simon still shines as bright as he did in his 20s. Though he is now 75, he performs with the energy and audacity of a young man. Simon’s latest album, Stranger to Stranger, includes a wistful folksiness that is not new for the artist, but that has taken a different shape that reflects the singer’s age.

Paul Simon started out as part of the duo Simon & Garfunkel, producing classic hits such as “The Sound of Silence,” “Mrs. Robinson,” and “The Boxer.” The pair split after 6 years, and in 1970 Simon began his solo career. Songs like “50 Ways To Leave Your Lover” and “You Can Call Me Al” solidified his place as an individual artist and proved his versatility, being able to create fun and free music while having a soft and emotional side. Graceland, his most popular solo album, features African-style rhythms and vocals, again showing Simon’s range as an artist and his ability to incorporate any genre into his music.

Paul Simon will move you, both emotionally and physically. His concerts bring out banging horn sections and make entire audiences sway and sing along. But there are also quiet, intensely personal moments where it feels as if Simon is singing to one person in particular. It’s an experience that’s not to be missed.

Simon will be performing in concert on June 9 at the Merriweather Post Pavilion. 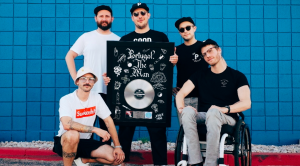 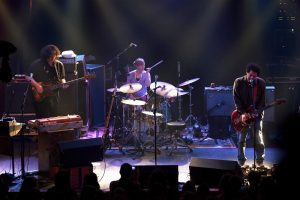