All or Nothing: fights like Mayweather vs. McGregor could be bad news for UFC 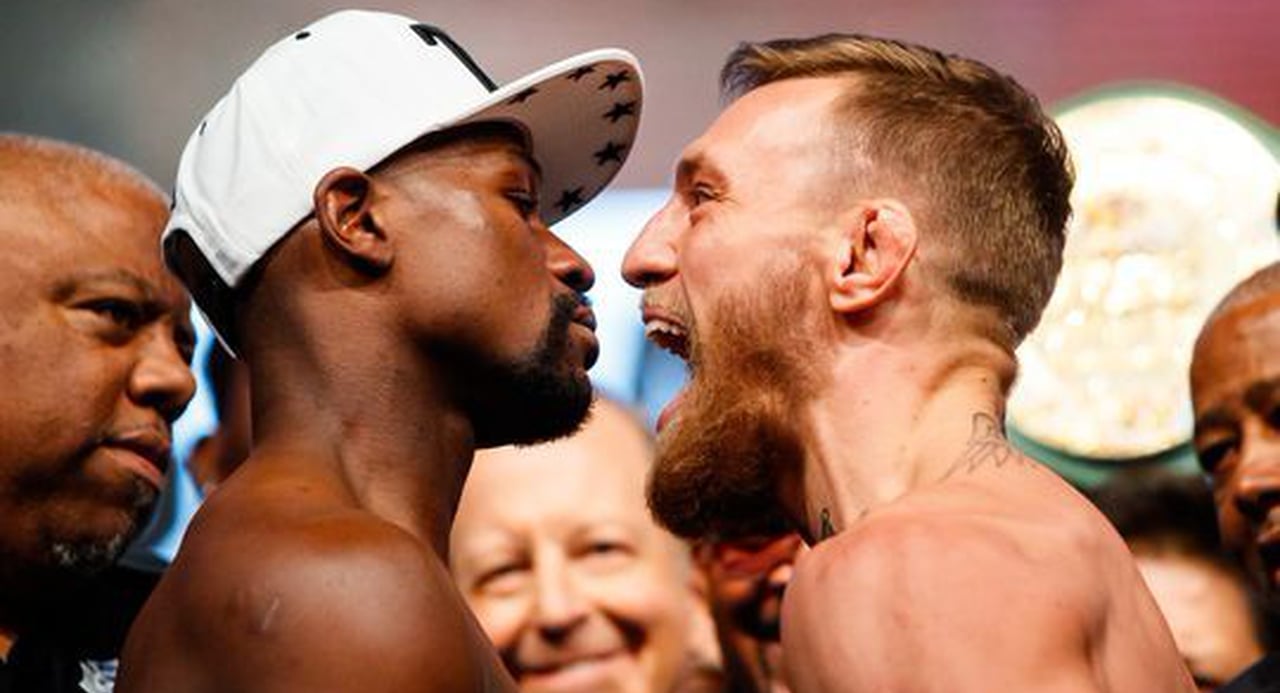 The outcome was fairly predictable, but the Conor McGregor vs. Floyd Mayweather superfight ended on a positive note for all parties involved. McGregor retained his pride with a respectable performance, and Mayweather retired with 50-0 record.

Despite months of big stage trash talk, including a multi-city press tour, both fighters broke the antagonistic facade post-match, smiling and hugging on the post-fight stage, knowing how much they had profited from the spectacle. McGregor and Mayweather walked away with guaranteed $30 and $100 million purses respectively. Mayweather predicted a $300-350 million payday in the post-fight press conference.

The fight was a cash cow for everyone involved. Mayweather stated that the all-time gate record, originally set at $72 million in his fight against Manny Pacquiao, was broken by $8 million.

These superfights do wonders for the fighters participating, and the leagues themselves profit from the massive attendance and increased pay-per-view price. But regular programming suffers at the expense of these spectacles.

It was a rare fight, according to UFC President Dana White, who took on a managerial role for McGregor. Something as absurd as UFC’s top-earner crossing the alley resembles the spectacle of The Rumble in the Jungle or even WrestleMania X-Seven’s Showcase of the Immortals. Fights like these, emotion-fueled wars between fighters with a strong media narrative, garner the most attention, and therefore money.

However, there will not be another crossover fight if White has anything to say about it. When asked about a potential boxing match-up for Stipe Miocic, current UFC heavyweight champion, White responded, “I don’t even want to talk about my other guys in a boxing match. This was one of those, you know, two big superstars. This thing built from the bottom up, from the fans to the media, and then up to us, when we even started remotely considering something like this.”

“I’m not looking to do this again,” White said.

This is a special moment for White, a figure known for his overbearing control over fighters and monopolization of the MMA industry. Although he found his way to the podium, White was not at the center of the spotlight.

McGregor made ten times his largest disclosed UFC purse on Saturday. Naturally, White should be worried, as Conor McGregor is forging his own way forward as a fighter. McGregor has main-carded three of UFC’s four most successful events in the league’s history.

“I have many options in mixed martial arts. I’m sure there’s options now that’ll present themselves in the boxing game. Right now, I’m a free agent,” McGregor said at the post-fight conference.

Although McGregor has alluded to creating a hybrid sport of his own for fighters, he has made more substantial requests for shares in the UFC.

McGregor’s words and actions are representative of larger trends within the UFC. Many fighters have evacuated UFC, with over 100 of the roughly 550 official UFC fighters leaving in a three month period this year. Major names within the league, including Ryan Bader, Frank Mir, and Benson Henderson have moved to Bellator, one of the only remaining competitors to the UFC in the MMA business.

With the general exception of McGregor and a few others, White has restricted the freedom of UFC fighters. The league launched a six-year, exclusive contract with Reebok in late 2014, preventing fighters from advertising with any other sponsor in the ring and killing a major stream of revenue for UFC participants.

Additionally, belt-challenges have favored narratives, and glorified grudge matches over the claims of prepared contenders. Since winning the belt from Luke Rockhold in an upset at UFC 199, current middleweight champion Michael Bisping has only had one fight: a grudge match against Dan Henderson, his rival coach from the 2009 run of The Ultimate Fighter reality series. His next fight is a November match up against Georges St-Pierre, the former welterweight champion who hasn’t fought since 2013.

This neglect strains on the rest of the UFC ranks. Unrest among UFC fighters and staff is especially salient as the UFC has been slashing budgets since its purchase by WME-IG last year. It is in White’s best interest to bring McGregor, his most important financial asset, back into the fold and do his best to rededicate himself to the fighters in his own league.

As they stand, events like McGregor vs. Mayweather and Bisping vs. St-Pierre, and I’m sure the eventual return of Brock Lesnar, draw in the largest sums of money. But the costs may outweigh the benefits, as many fighters are forced to wait months or even years for their opportunity at a title shot because of these events. They are stuck, unable to advance in their rankings or financially. Both Bisping and McGregor have yet to defend their collective three UFC belts.

The rest of the UFC is hearing McGregor’s proud claims of free agency, and if things do not change soon, the league may follow his lead. 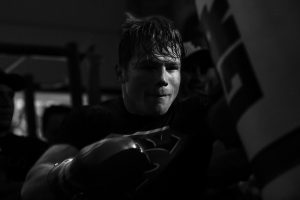 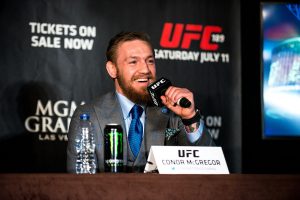 Conor McGregor and the Return of the UFC Narrative