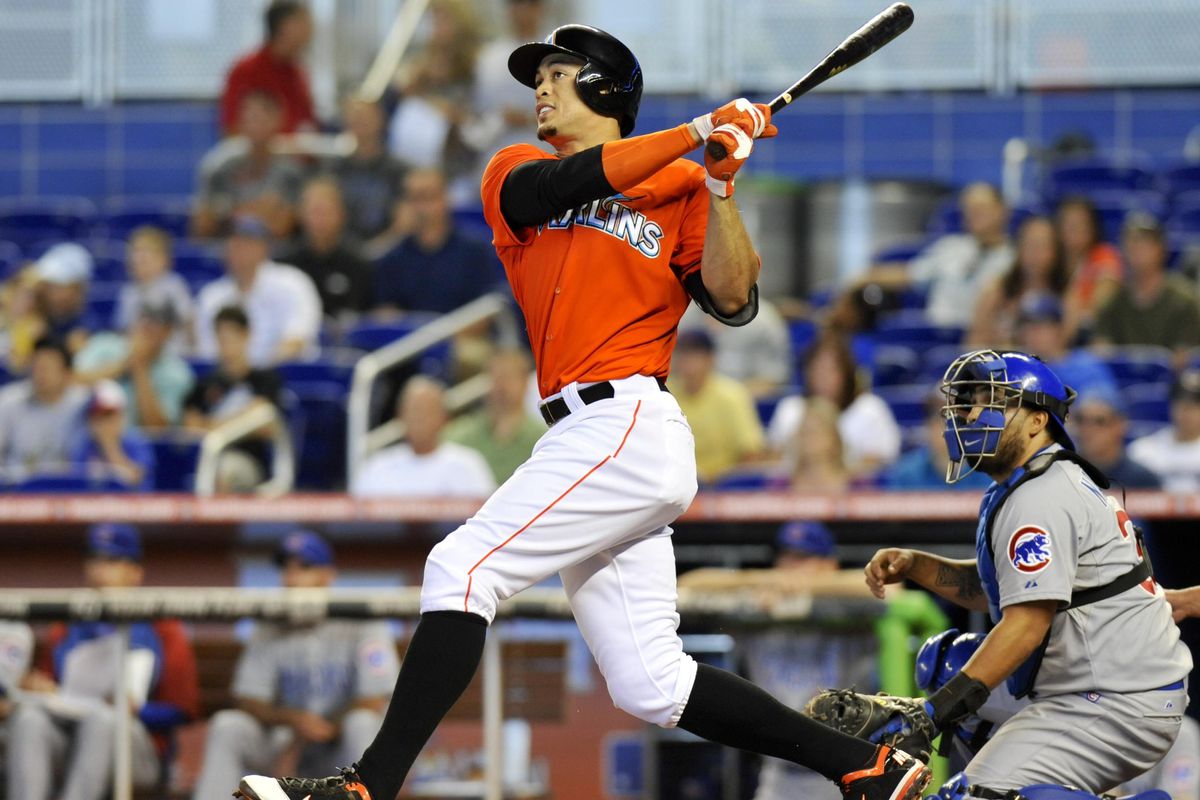 Every year, players join the record books of Major League Baseball. No-hitters, perfect games, hit streaks, you name it, but this year something unbelievable has happened. The home run has returned to baseball, and its presence has not been overlooked. On September 19th, Alex Gordon of the Kansas City Royals belted the Major League’s 5,694th home run of the year, breaking the MLB’s previous record set in 2000.

So what’s the big deal? It was only 17 years ago. The difference is that the year 2000 was plagued by steroid use. All the top power hitters were using them: Barry Bonds, Mark McGwire, Sammy Sosa, Jason Giambi, etc. Since then, the league has cracked down on performance enhancing drugs by way of random drug testing starting in 2003. In the years after, the MLB home run total has drastically declined. Since 2006, the number has only reached 5,000 three times, two of which were this year and last year. So, what is causing the resurgence of the long ball?

The immediate reaction is steroids. While it is possible, it is very unlikely that PEDs are the primary cause of this recent trend. Just ask Pirates outfielder Starling Marte, who was suspended 80 games when he tested positive for PEDs this past spring training. Yes, players still use steroids, but it is hard to produce the crazy numbers of 2000 without being caught early on.

The leading belief as to why there are more home runs this year is the juiced-baseball theory. Whenever there is a radical increase in the number of home runs, this conspiracy reemerges. It states that the baseballs being used in seasons like 2017 are different from the ones used in other years. The hypothesized alterations include lower stitching, smaller and harder baseballs, and bouncier baseballs. All three of these factors would contribute to more home runs, as they would decrease the drag on a baseball in motion. The commissioner of the MLB, Rob Manfred has repeatedly denied these changes, but it is likely that they exist.

To put these speculations to the test, sportswriters Ben Lindbergh and Mitchel Lichtman tested 36 game used balls from the 2015 season. Their tests found that the balls were not only bouncier, but were smaller and had their seams lowered. Since then, MLB players and managers, including Justin Verlander, Jake Arrieta, Andrew McCutchen, and New York Mets manager, Terry Collins, have come forward saying that the balls do not feel the same. Collins has expressed publicly that he believes the balls are harder and the seams are lower.

If the league has made changes to the ball, it wouldn’t be all that surprising. Since the beginning of baseball, MLB officials have made changes to combat periods of hitting and pitching dominance. Modern stadiums have closer outfield walls than those of the deadball era to let batters hit more home runs. Frank “homerun” Baker was famous when he led the league in dingers from 1911-1914 with 11, 10, 12, and nine home runs respectively. During the liveball era starting in 1920, home run leaders usually hit 30-50.

Another major change came after the 1968 season, which was known as the “year of the pitcher.” The league was fed up with the pitching dominance, so they lowered the height of the mound for the 1969 season. This manipulation made pitches hang higher in the air, allowing batters to hit the ball higher and farther. The home run total climbed from 1,995 to 3,119 in one year. It is very possible that the MLB decided it was time for the home run to come out of hibernation. 2014 was considered a pitching dominant year with five no-hitters and a pitcher, Clayton Kershaw, beating out all position players for the NL MVP.

If the overall homerun count isn’t convincing enough, there have been several other feats accomplished this year that by themselves call for speculation. New York Yankees outfielder Aaron Judge just broke juicer Mark McGwire’s rookie home run record when he hit his 50th on September 25th. Cody Bellinger, the leading NL Rookie of the Year contestant, is not too far behind, as he broke the NL’s rookie home run record by smashing his 39th on September 22nd. It’s one thing if one rookie record is broken, but both leagues in the same year is insane. Giancarlo Stanton has hit 59 thus far, only two away from what many claim to be the true, untainted home run record (Roger Maris’ 61 in 1961). Meanwhile, there have been two players who have hit four home runs in a single game this year, which only 18 players have done dating back to the 1800s.

Luck, skill, juiced baseballs? Think what you will about these crazy records, but the home run is back and here to stay.