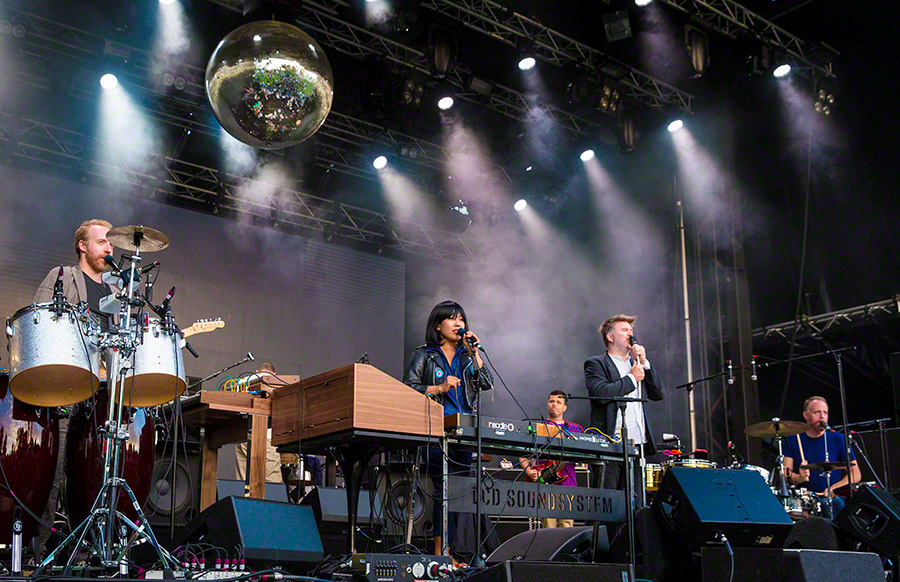 LCD Soundsystem is back. After playing their “last show ever” at a legendary Madison Square Garden concert on April 2, 2011, the band decided they would rather be liars who make music than honest people who don’t. LCD Soundsystem dropped their new album American Dream on September 1 and began an extensive tour that started with six shows in Europe before playing two opening shows in Washington D.C on Oct. 17 and 18. Needless to say, LCD Soundsystem is doing comebacks correctly.

The band is aware that they are not loved for American Dream. After opening the concert with two new songs, Murphy took his iconic old school boxing mic and gave the audience deep relief when he said that he hated going to concerts with old bands who would just play their new stuff and that it’s time to shut up and play the hits.

Murphy had all the energy he needed on the opening night of the North American tour. He screamed and interacted with the audience, and as band members came in and out of solos they lifted their heads, making it easy to see their excitement to be playing together at a sold out show. The band fed off of the crowd’s energy and vice versa as the possibility of an LCD reunion has been exciting hipsters for years.

The band charged through twelve songs focusing mostly on classic hits before taking a few minutes for a break. With the cynicism of an aging band member, Murphy explained that playing music is a job and the band was going to drink some water and use the bathroom before coming back on. Regardless, the few minute pause allowed people to collect themselves, tell their friends their thoughts on the show, and then come back to the final three songs with a renewed energy that can fade away during long concerts. The band came back from the intermission with “Emotional Haircut” before defaulting to classics “Dance Yourself Clean” and “All My Friends.”

The crowd was electric. As the band played their mega hits, the entire audience moved and jumped to the beat, creating an electric atmosphere that any LCD Soundsystem fan would love. The Anthem is a new venue that is similar to both the 9:30 Club because there are two levels (the second level being theatre style seating) and Echostage due to its enormous and totally flat exposed concrete ground floor with a huge stage. The Anthem is a massive and pristine venue that is pulling serious talent and is a great addition to the D.C. music scene despite having expensive tickets.

LCD Soundsystem had a relatively minimalist stage set up. There were no props or background art to add to the show. Instead, the band relied on lighting and a massive disco ball for visual effects. A series of white lights bounced around the ball, sending lighting across the stage and the venue that mesmerized the crowd. Pink hues flooded the band during sombers moments, while a classic white spot-light shined on Murphy and harkened back to earlier brat-pack days of the entertainment industry. When the beat dropped, a flash of neon and white lights exploded around the stage, alerting those lost in a trance that it was time to dance. Despite all of the lights, the most interesting object on the stage itself looked like the radar piece of a WWII era battleship or the computer that Bill Gates learned to code on and was used sporadically to create some of the experimental electronic noises that are a staple of LCD’s sound.

For long-time fans of LCD Soundsystem, it’s no doubt exciting to see the group back on tour. Though they have been playing shows at Brooklyn Steel and music festivals since their reunion, their current classic mega tour is the best way to connect with fans, especially those who were unable to see Murphy during his earlier years.  Though the band may want to call it quits and keep their legendary status in the Pitchfork Indie world, the opportunity to sell out shows may keep Murphy on the road for a few years longer than he anticipated. 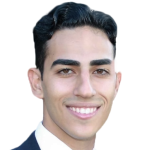