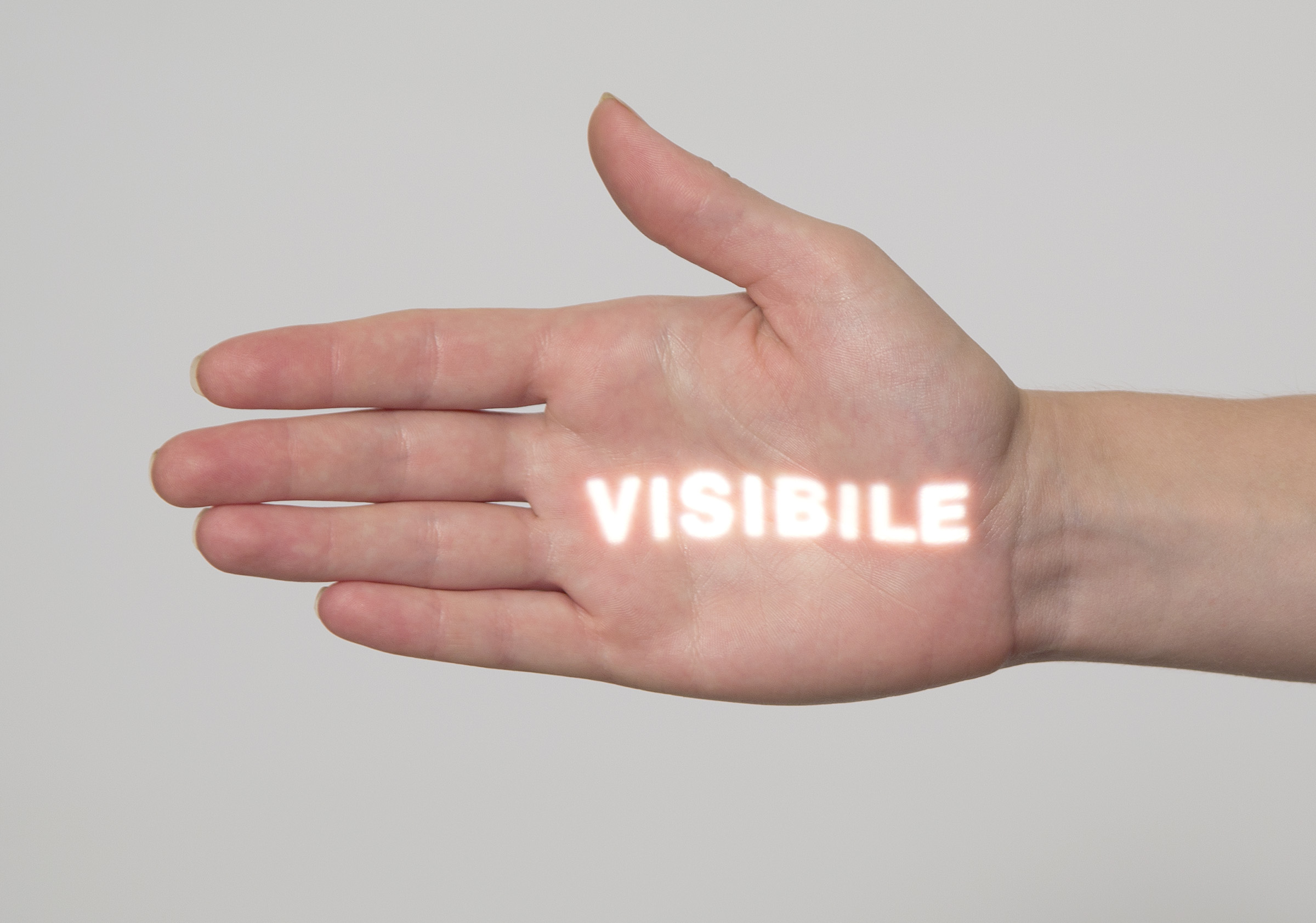 During a cursory walk around “What Absence is Made Of,” it’s easy to become confused or disoriented by the artwork’s variety of styles.  This is because as the title suggests, the Hirshhorn’s newest exhibit focuses on what isn’t there as opposed to what is. But upon further examination, the exhibit, which will run from Oct. 19 until summer 2019, manages to find its voice, using absence to speak volumes about how sometimes what an artist doesn’t show is more important than what an artist does.

Exploring art’s absence allows for deep introspection on the part of the observer. Ann Hamilton’s “at hand” creates an immersive experience that involves a large industry line-like set of machines attached to the ceiling of a completely bare rectangular room. The machines produce white, blank slips of paper, which float to the ground freely, creating piles of sheets for visitors to climb through. The whirring of machinery provides a strangely rhythmic, automated sense to the production of the paper, giving the whole room a feeling of routine. And yet, the slips of paper have nothing printed on them, suggesting a sort of pointlessness in the whole procedure. Observing the slips of paper scattered about provides momentary amusement before calling on the visitor to move deeper into the artwork, asking questions concerning the patterns and routines of industrial labor.

Mental examination is practically demanded by the scarcity of some of the artwork in the exhibit. Indeed, “at hand” provides a template for the rest of “What Absence is Made Of:” Many of the displays provide fleeting, superficial rewards before demonstrating the intangibility of the artwork. Some also deconstruct and reinterpret classic works from human history.

Reynier Leyva Novo’s “5 Nights (from the series The Weight of History)” does this job by reinterpreting three famous works from history. The three books, “History Will Absolve Me,” by Fidel Castro, “The Little Red Book,” by Mao Zedong, and “The Green Book,” by Muammar al-Gaddafi are reimagined as vertical rectangles of black ink, each of differing sizes. The different sizes are determined by the length of each book and quite literally how much ink is used in writing them. The display lacks any sort of overt political statement. The controversial figures behind each book are only acknowledged in the explanatory paragraphs to the side of the display without any sort of judgment on their works. The viewer is instead left to ponder the basic simplicity with which the artwork conveys the impact of these books. At first glance, the three boxes are barely distinguishable, save for their size. But with context, they begin to provoke reflections on the weight and power of the works they represent. Such influence can be boiled down to groupings of ink with barely any differentiation from one another.

The simplicity of “5 Nights” contrasts with other more opaque works in the exhibit. Huang Yong Ping’s “Abbottabad” is easily the most straightforward display, as it depicts the compound where Osama bin Laden was shot and killed as a lush, green space instead of a barren area, devoid of life and permeated with death. “Abbottabad” draws attention to its natural imagery of trees overgrowing the compound, making it seem more like a plentiful garden than a hiding space. Moreover, the size of the work is large enough for the observer to walk around, providing a bird’s eye view not unlike the one that a satellite would give. The cognitive dissonance between the knowledge of the death that occurred at the location and the signs of life provides an impact that deepens the longer the observer examines the work.

What is easily the most stunning part of the exhibit, however, strays away from conventional mediums of art. Ed Atkins’ “Safe Conduct” combines computer generated imagery with surround sound to create a bizarre display of animated humans literally taking themselves apart piece by piece and placing various body parts in trays similar to those used at TSA checkpoints in airports. The graphic nature of the art, which is displayed on three separate televisions with 5.1 surround sound playing a repeated series of disorienting chords and words around the observer, serves to first shock, then draw deeper. The images of a fake-looking human detaching his arm, then draining his blood, then peeling off his face deconstructs a typical depiction of humanity in art, creating a vibrant, constantly moving display of what it means to strip a human being down to its bare, physical essentials. The result is an experience that creates art through the absence of a fully-realized human subject, preferring  to depict humanity as an unrealistic creation of a computer.

“What Absence is Made Of” provides the visitor with a litany of experiences. Some, like “5 Nights” and “Abbotabad” draw attention to the simplicity of the presentation and asks the observer to deconstruct already existing works, while displays like “Safe Conduct” work to present the viewer with shocking imagery before questioning what the display excludes. Most art presents the viewer with imagery to provoke a reaction; “What Absence is Made Of” deliberately withholds or deconstructs traditional forms of art to accomplish its purpose. Some of the displays are more difficult to comprehend than others, but together they form an experience that imparts knowledge and interpretation to the observer by first taking away traditional depictions of art.

More: Art Review, Hirshhorn, what absence is made of 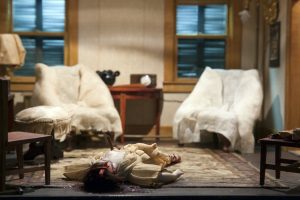 Murder at the Renwick: An Exploration of Forensics Pioneer Frances Glessner Lee 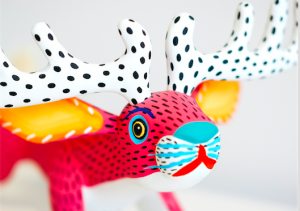