By Annie Coyne and Devon O'Dwyer 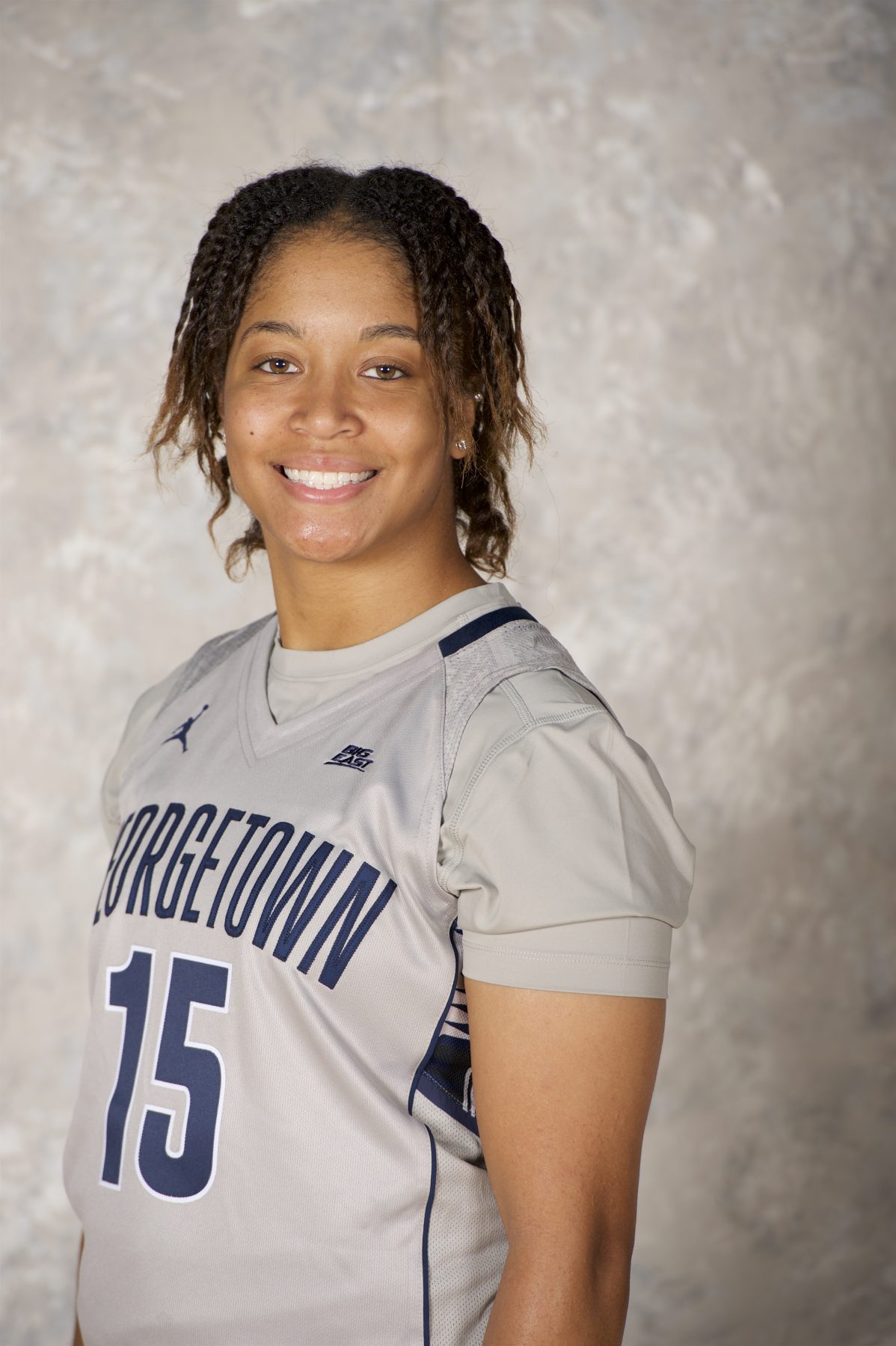 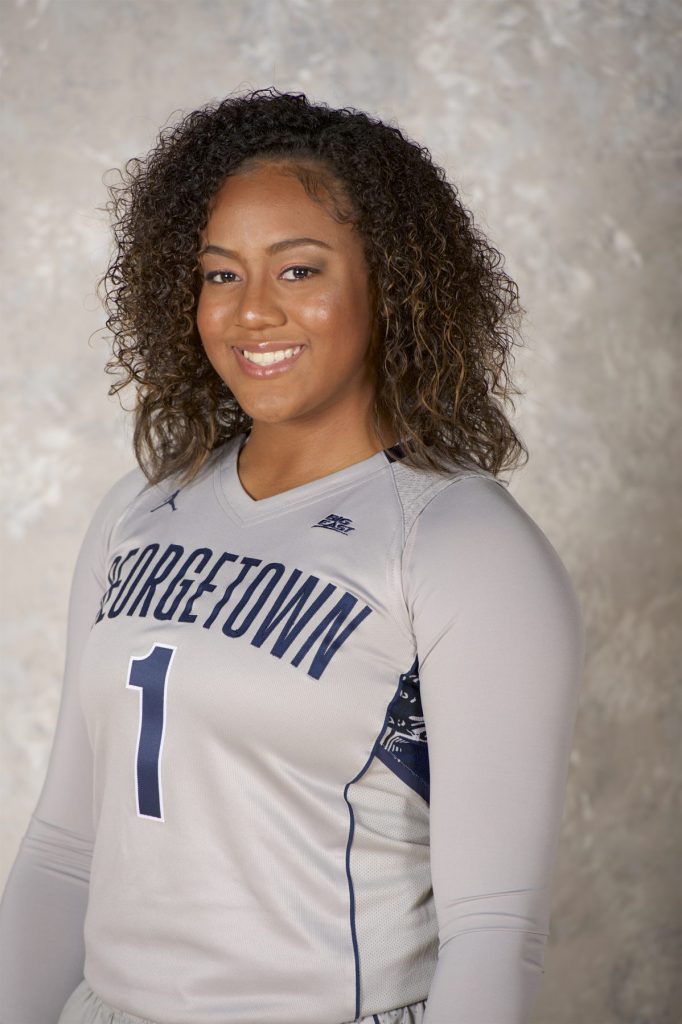 Tatiana Thompson will join the Hoyas as a forward hailing from Winter Haven, Fla. At Winter Haven High School, she was a captain and four-year starter who averaged 10.7 points and 8.0 rebounds per game in her senior year. Thompson has already stood out to Coach Howard as a key newcomer in the Hoyas’ rotation for next season.

“[Tatiana] has the ability to make a major impact here during her four years at Georgetown in the Big East Conference,” Howard said. “She’s a high skilled player at six-foot, and I think the fans will enjoy watching her play,”

Thompson will also attempt to fill the role of former forward Faith Woodward, a key player who graduated last year and averaged 7.8 rebounds per game in her senior season. “I think Tatiana Thompson is going to be really strong for us, she’s a great rebounder and knows how to put the ball in the hole. We’re happy to have her,” said senior guard Mikayla Venson.

Lexi Kimball joins the Hoyas from Greens Farms Academy in Westport, Conn., where she scored 1,500 career points to break her high school’s record and was a two-year captain  four-year letterwinner. While the Hoyas have seven other guards on their roster, Kimball is excited to join the team as a major shooting asset.

When Kimball signed her National Letter of Intent in December 2016, former-coach Natasha Adair said that her three-point shot will be a crucial addition to the team’s offensive play.

“She’s a shooter and we’re working with her each and every day for her to be able to shoot at a high capacity,” Howard said.

Off the court, Kimball also played varsity soccer in high school and was a member of the honor roll and the Model UN. 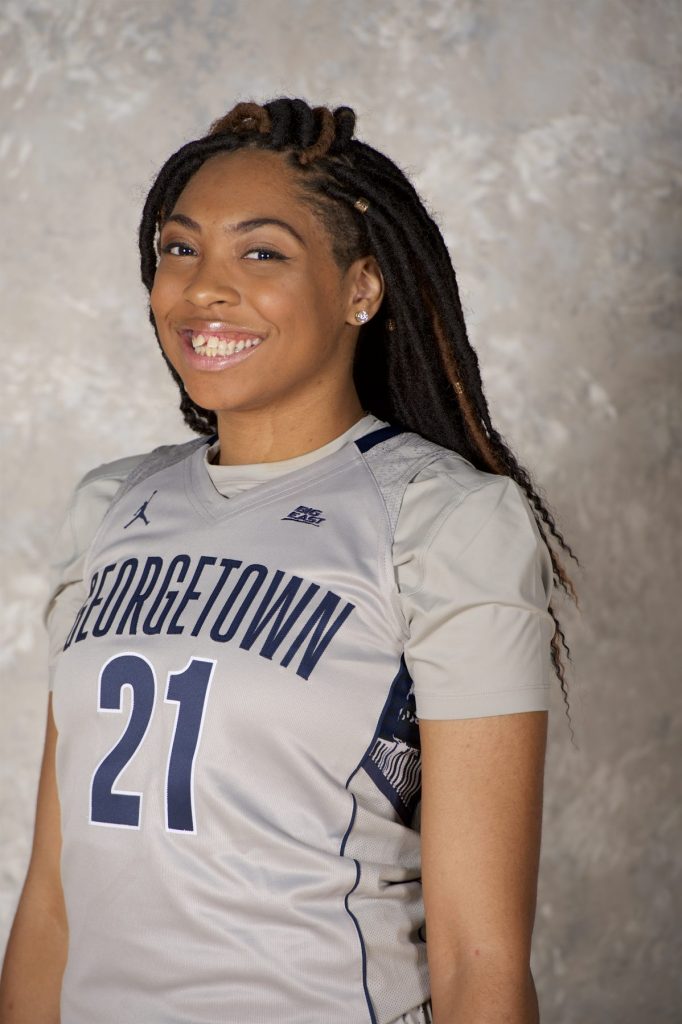 Breonna Mayfield is a strong addition to the team’s frontcourt as a 6-foot-5 center. At Our Lady of Good Counsel in Clinton, Md., she averaged 10.2 rebounds per game as a junior. She was also a senior captain and a two-year starter.

She could be an important component to the team as they focus on strengthening their defensive prowess. Originally recruited by Adair, she adds depth to the current talent on the team with her valuable ability to protect the rim, rebound, and alter shots.

“From the time she walked in this summer, to where she is today, I have really seen major progress in her and I think she’s going to help us as we move along in the conference,” Howard said of Mayfield’s development. 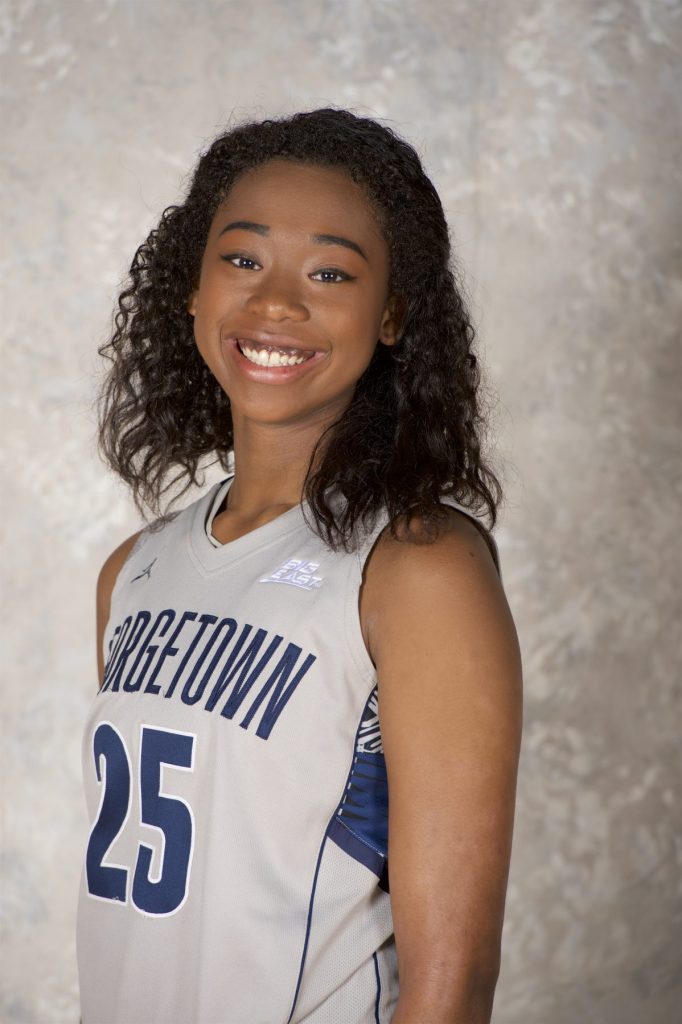 Sari Cureton, originally from Walled Lake Western High School in Farmington, Mich., joins the team’s high-powered offense as a forward. In high school, Cureton was three-year letterwinner, two-year starter, and senior captain. The talented forward led her team to victory in the district championship in 2017.

Joining three other players in the frontcourt, including fellow freshman Tatiana Thompson, Cureton has worked to show her skills through the training season to fight for court time.

Cureton comes from a strong basketball lineage and follows in the footsteps of her father Earl Cureton, a former Philadelphia 76er and two-time NBA champion. 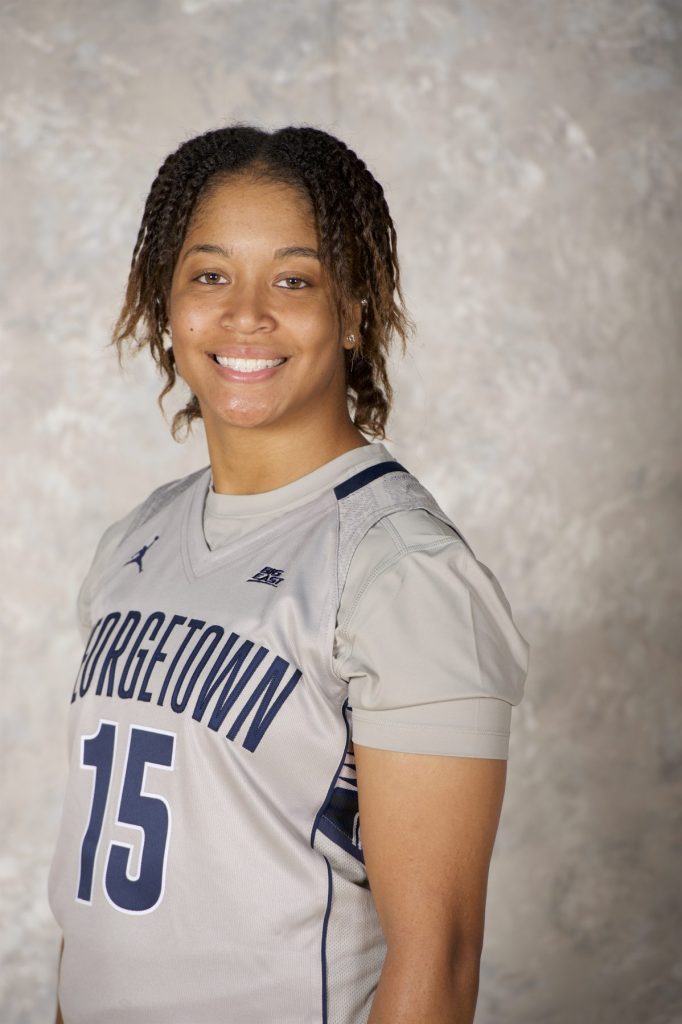 After sitting out all of last year due to NCAA transfer rules, senior guard Mikayla Venson will make her Hoya debut this season

Before Georgetown, Venson played for the University of Virginia, where she was named to the ACC All-Freshman team. As a sophomore, she averaged 15.1 points per game, leading the team in scoring and setting the program record with 70 three-pointers made in a season.

In her first season on the court, Venson hopes to play a large leadership role, helping to embody the team’s motto of “We Are One.”

“Just being together, playing together, no one being left behind,” Venson said of the team’s focus this year.

“I think that chemistry is going to continue to help us this year adding Mikayla Venson,” Howard said. He hopes having the experienced Venson on the active roster will facilitate the Hoyas’ ability to work together on the court.

Of all the newcomers to the team, Venson will likely make the largest and most immediate impact. 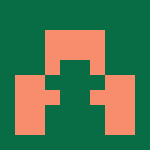 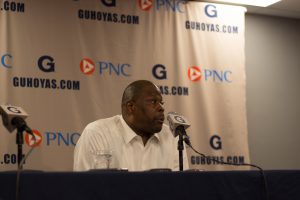 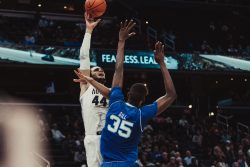