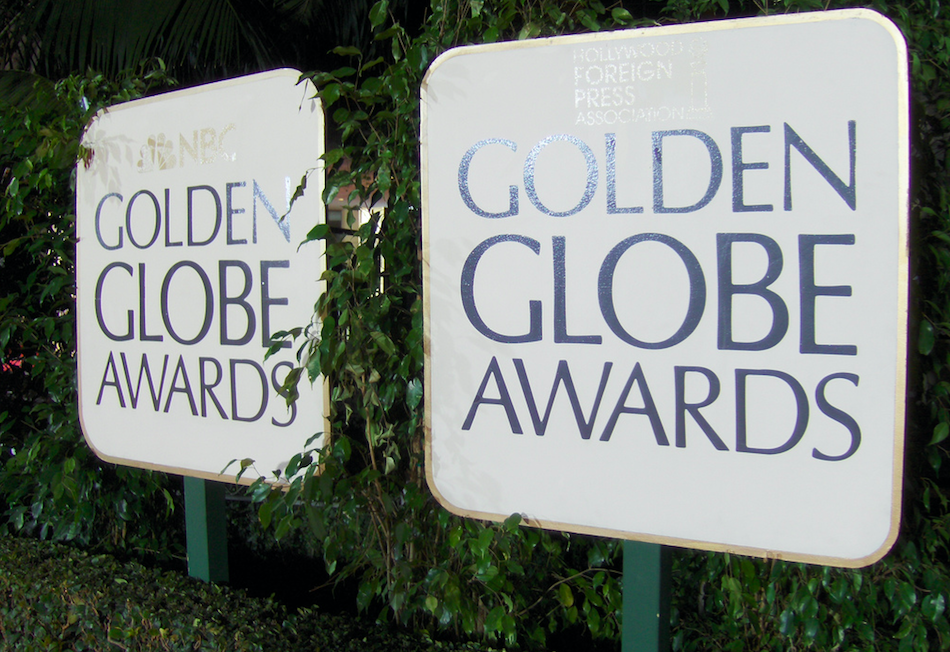 As the horrible year that was 2017 wrapped up, with scores of men in Hollywood being accused of sexual assault and harassment, major actresses, including Meryl Streep and Emma Stone, announced that they would wear black to the Golden Globes in protest. The irony and inadequacy of their protest is pretty obvious; it’s not uncommon for actresses to wear black on the red carpet. In fact, many of the photos attached to articles outlining this plan showed multiple actresses wearing black to past Golden Globes ceremonies.

It was incredibly frustrating and almost embarrassing to hear that these women, women who bravely stood up against their abusers and harassers, could think of nothing better than a color choice as a method of protest. I am not blaming any of the victims, for their ability to speak out is more than enough, I just wish that there was more to this planned protest than something so seemingly simple. And while a recent movement amongst women in Hollywood, called Time’s Up, does do more in the grand scheme of things, the awards ceremony protest itself still stands as a symbol of inaction.

Entertainment Weekly claims that this protest is “the first time that actresses have banded together in a full show of sartorial solidarity,” noting that in the past, some actors and actresses have worn pins and ribbons in support of various causes. And while it is great that these women are joining forces in an attempt to combat the toxic masculinity that exists in the film industry and in our patriarchal society as a whole, nothing will come of this color choice. The protest is the bare minimum of possible action. It is literal silence. It is hardly an action at all considering that, regardless of circumstance, many actresses wear black anyway.

A more effective protest would be for these actresses to refuse to show up to the Golden Globes and the following awards ceremonies, such as the Academy Awards and the Emmys. Last year, following the #OscarsSoWhite movement, Jada Pinkett Smith and Spike Lee both boycotted the Oscars and called upon other actors and actresses to do the same. Actresses could also call out men who have been accused of assault or have earned more than women for equal roles, especially during red carpet interviews or even on stage. There is precedent for using acceptance speeches as platforms for protest, including Sean Penn condemning laws against gay marriage in 2009 and Marlon Brando calling out the poor treatment of Native Americans by the film industry in 1972.

Think about the power and impact of an actress using her acceptance speech to condemn men who have abused fellow actresses. There are many ways for these women to vocalize their protest and to make it obvious that they are speaking out. But there has been no public announcement of more concrete action, and my disappointment in these powerful women grows even more when I think of the literal stage they have to take action.

But in a positive turn, hundreds of actresses and film industry workers, forming a group called Time’s Up, have come out with an action plan against harassment in Hollywood. This initiative, announced on Jan. 1, less than a week before the Golden Globes, includes the creation of a legal defense fund for accusers who are less privileged than the women who founded the movement. The fund will help women in low-wage service industries who wish to take legal action against sexual harassers in their workplaces. The acknowledgement of privilege by these Hollywood women, and their subsequent action, is inspiring and powerful and a necessary step toward combating harassment and assault in our society.

While the Time’s Up initiative still calls upon attendees to wear black to the ceremony, a less-than-ideal awards show protest with no additional action plan of speaking out, there is some hope in the fact that more is being done to combat harassment and to fix gender inequality and patriarchal tendencies in and out of the film industry.