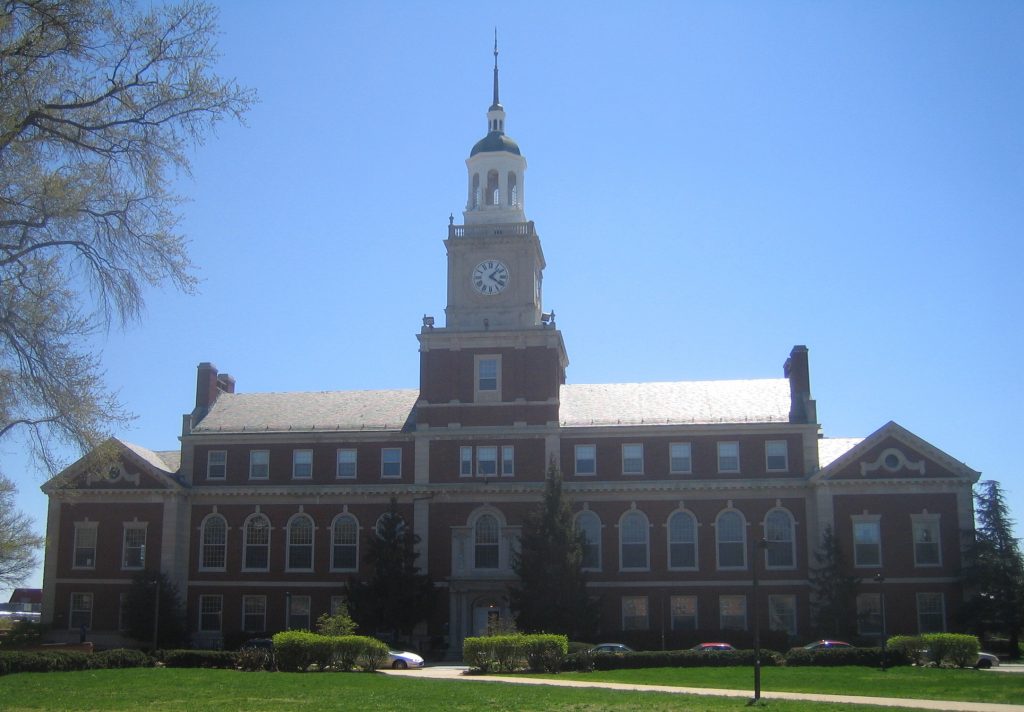 This editorial board supports the right of the students at Howard University to protest their administration, as well as their demands. Since its founding, the Voice has taken a strong stance in favor of the right of college students to protest and demand change. In this situation, we express similar support of Howard student-protesters; we’re all D.C. college students, and the struggles of some deserve the attention of all.

Tension between the students and the administration reached a fever pitch after winter break, when students returned to discover that the campus heating system was broken, causing Howard to delay its spring semester start date by a week. The progressive decline in campus infrastructure coincides with a seemingly unsustainable push from the university to drastically increase its class size, and the sale of two dorm buildings to non-university developers.

The catalyst for the sit-in came when an anonymous whistleblower, using the name Veritas1867, posted information on Medium demonstrating that Howard officials misdirected $369,000 in financial aid funds to six university employees from 2011 to 2016. Howard President Wayne Frederick acknowledged the truth of this report. These six employees have since been fired.

Georgetown, along with universities across the country, experiences high levels of sexual assault and harassment, undoubtedly perpetuated by pervasive rape culture on college campuses. This editorial board has written in the past about campus sexual misconduct, urging students to participate in last year’s campus climate survey and advocating for further action, so we recognize the importance of this demand in ensuring student safety on campus.

Regarding Howard’s unacceptable housing conditions, all universities owe it to their students to heat dorm rooms during winter and to fulfill other basic living needs. Additionally, Howard’s recent decisions to sell dorm buildings to external developers while there are not enough living accommodations for current students is tone deaf at best and unconscionable at worst. These former dorm buildings will transform into expensive apartments, contributing to the gentrification of the local neighborhood and preventing students from living in them. This editorial board has addressed the importance of affordable housing in the past, as well as the unacceptable deterioration of housing conditions in D.C. in general.

This editorial board also supports disarming Howard University police. HU Resist has called for the creation of a Police Oversight Committee to regulate police behavior on campus. This demand stems from a desire to emphasize a preventative approach to police violence; they argue that disarming officers will drastically lessen the potential for lethal violence. Howard and the University of the District of Columbia, both historically black universities, are the only D.C. universities with armed campus police officers. This editorial board finds the very idea of an armed campus police to be unsettling.

The sit-in at Howard ended on April 6, with the university conceding to some student demands. The university extended the housing application deadline, since before they had provided only a day’s notice, which was prohibitive for some students who did not have such easy access to the $200 required to pay the deposit fee. They also agreed to establish student task forces to review the university policies relevant to their other demands. These concessions by the university show that student protests can cause real change within seemingly isolated and inaccessible institutions.

While many of the issues occurring at Howard are school-specific, we still believe that cross-school solidarity is essential. Georgetown students should take the voices of their fellow students seriously. We must affirm the right of all students to demand change at their universities.