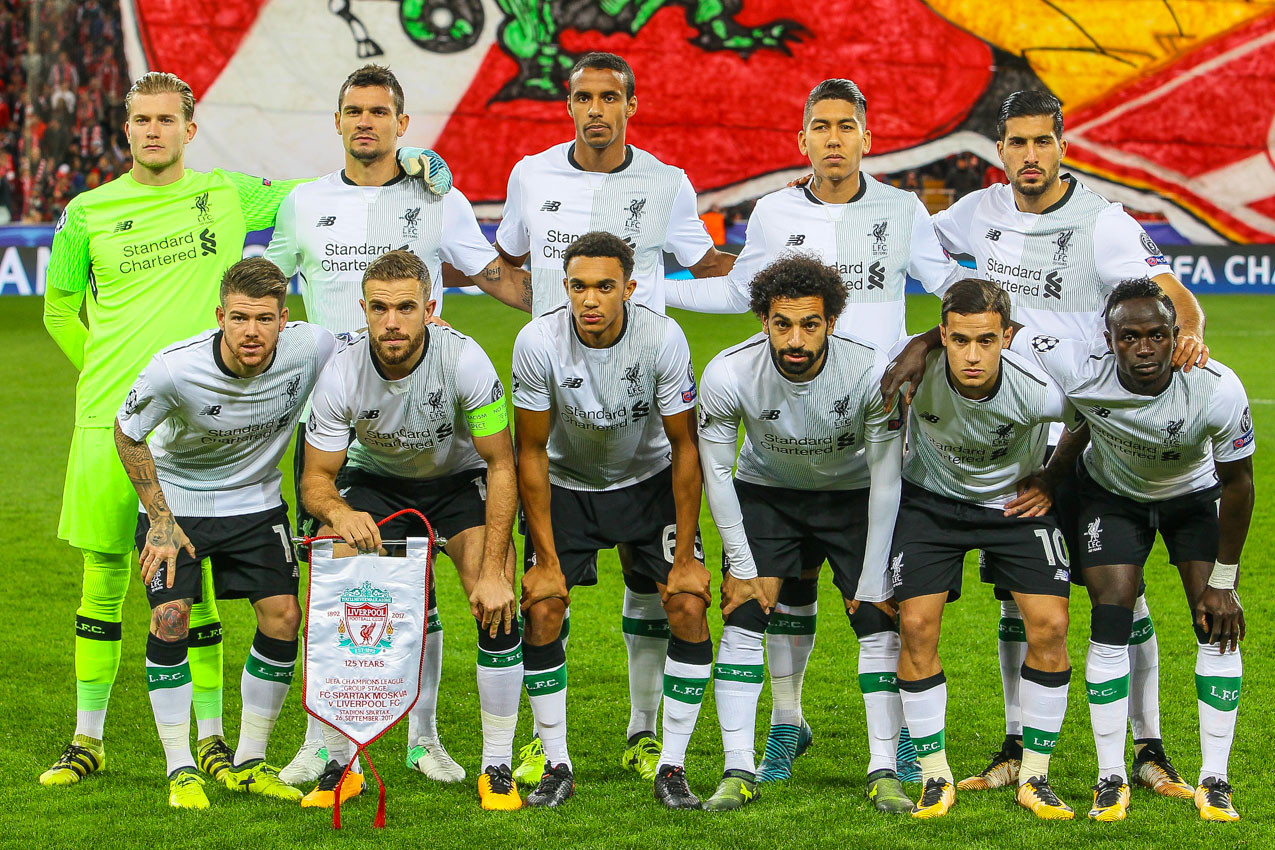 Let me get the scores out of the way, because I want to depart from the usual formula.

Ulreich messed up, and Bayern’s front three couldn’t finish. Real had no business moving on, but they’re in the final. Good for them.

Liverpool deserved it, though they predictably made it more difficult for themselves. Roma fought well, but just didn’t have enough, especially when they gifted both goals to Liverpool. Shockingly bad defending all around.

I think that Real will rip Liverpool to shreds, despite how bad they’ve looked in this competition. Liverpool have looked terrible at the back the whole way through, which is fine given who they’ve faced so far, but Cristiano Ronaldo must be salivating. Plus, Keylor Navas, as we have seen throughout this competition, raises his game in the big moments. Chances may be even, but I take Ronaldo over Mohamed Salah every day, and I take Navas over Loris Karius every day. I don’t this this final will be as close as everyone thinks it will be.

Here’s where I have an issue. If you thought that Bayern was sore with the officials, as I did, after last year’s quarterfinal defeat to Real Madrid, then imagine how it looks when an entire country is up in arms about supposed injustices done to them in this year’s competition.

Let’s start with Juventus. After their loss to Real Madrid in the last round, the entire team went ballistic when Michael Oliver pointed to the spot during stoppage time. That’s fine on the field, but in the mixed zone, goalkeeper Gianluigi Buffon says that to give that penalty, the referee has to have a “rubbish bin where his heart should be.”

To Buffon, I say this: “No, you give the penalty if it is a penalty.” Medhi Benatia took down Lucas Vazquez from behind inside the six-yard box. Then you went and bumped Oliver twice after the penalty was called. Both the penalty decision and sending off were correct.

Napoli said something as well, but I’m confused exactly how they were involved in this. It seemed like the drama boiled over and we were past it, and then came Liverpool-Roma.

Defenders Alessandro Florenzi and Federico Fazio were immediately pointing the finger at the referee, bemoaning the decisions they didn’t get, but they got plenty as well. Florenzi arguably should’ve been sent off for a horrific challenge on Mane, and they still got two penalties of their own for handball.

Trent Alexander-Arnold’s handball should’ve been a penalty, but it’s understandable how it was missed: He’s sliding to make a block, and as such, his hand is shielded from view of both the referee, the assistant referee, and the extra official on the goal line. Bayern Munich had a better penalty shout at the end of the first half from a Marcelo handball, which both the assistant and the extra official could see quite clearly. I don’t see Franz Beckenbauer or Karl-Heinz Rummenigge complaining to the media. Especially because with that penalty, Bayern wins on away goals. I also disagree with the assertions that Alexander-Arnold would have been sent off.

Calling for VAR is fine, but you have to do it in a respectful way, not like Roma president Jim Pallotta did. But this isn’t about VAR, because here’s what director of sport Monchi said: “It’s time to raise our voices, not just Roma either, as Juventus suffered the same against Real Madrid. Italian football has to raise its voice, because what we saw tonight is shocking. I’m Spanish, I arrived here a year ago but I think it’s time Italian football raises its voice, because this isn’t normal.” I also recommend you watch the whole video above to see the ESPNFC team debate, because it was quite entertaining, though I can’t really see Gab Marcotti’s point on this one.

This is idiocy. This is not saying, “Oh, VAR would help the officials.” This is, “UEFA doesn’t like the Italians.” Roma was outclassed for 120 of the 180 minutes. The referee isn’t going to swing the game in your favor when that’s your performance of the two legs. For Juventus, they lost 3-0 at home. The fight back from both teams was great, but now they’re up in arms because they disagree with the man holding the whistle.

The Italians have a reputation for crying. They also have a reputation of questionable integrity. The most recent match-fixing scandal in the big five European leagues happened in Italy with the Calciopoli scandal, so forgive me if I don’t have a lot of sympathy for the Italians subtly suggesting that UEFA is running a conspiracy against them.

To me, it seems like a rallying cry for Italian football because they have no World Cup to look forward to and want to convince the world that maybe it’s not because they just aren’t good enough. But I have no patience to listen to Roma or Juventus. Maybe I would if anyone from Italy won a European trophy since Inter in 2010. 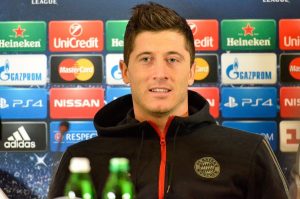