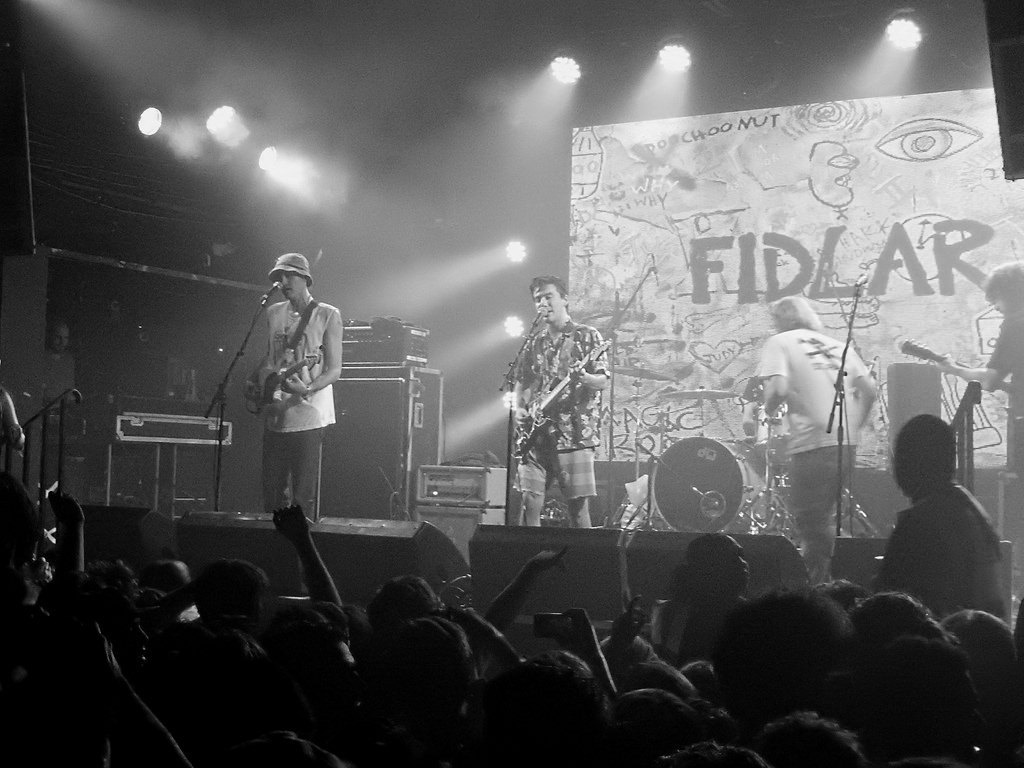 West Coast punk is coming to the District on Sept. 18 when FIDLAR is set to play at the 9:30 Club. FIDLAR hails from Los Angeles and doesn’t shy away from the loud, the fast, and the expletive-laced. Their genre has been dubbed as “skate rock,” as it’s popular with the skater community, and their lyrics often refer to the skater life. The band has released two full-length albums, the most recent being Too (2015). Some of their most popular songs include “No Waves” and “40 oz. On Repeat,” both of which are testaments to their heavily drugged and alcohol-filled lifestyles. So, if you prefer soft-toned songs and mellow music, stay as far away as possible from this concert. But if you’re ready to head bang so hard that you might dislocate your neck, then get your Vans and your SoCal slang in gear.

FIDLAR’s music is unapologetic, that’s for sure, but it also has an incredible range, from funny and lighthearted to deadbeat and downright depressed. Some songs even teeter on both, like “Cheap Beer,” in which the band sings, “I drink cheap beer so what fuck you.” Their two most recent singles, “Alcohol” and “Are You High?”, both released this year, literally scream punk rock and fit perfectly into their repertoire.

The openers for this concert are Dilly Dally and NOBRO, two Canadian rock bands who will be sure to hype up the crowd before FIDLAR takes the stage. More information about the concert can be found here.