Okay so look man. Young Thug just turned himself in to the cops in Dekalb County, Georgia. There was a warrant out for his arrest, for something like 8 separate drug charges (though it’s incredibly important to note that these all stem from him being pulled over for an illegally tinted window a year ago, and then his car being forcibly searched). He was just released after posting bond, but he’s due back eventually for court dates. I’m not really one to say free an individual because like, free everyone. Free Tay-K, free Mumia Abu-Jamal, free Meek (because you’re not fucking free when you’re on probation [can we all just take a moment to reflect on the way probation spits in the face of the legitimacy of incarceration as reformative, and truly just exists to monitor black and brown people]). But look, my real point here is that Young Thug is, without a doubt, my favorite rapper, and one of the greatest vocalists ever. His performance is transcendent of words, mine and his own. I know this is dragging it, but anyways here are some songs (just from this year!!!!!) from Young Thug proving he’s not human.

This is actually the best song. Other songs may exist, yes, but this is the best one. Swae Lee vibes over the hook for about 90 seconds, settling into a groove, while Thug pops in with ad-libs. And then Young Thug unleashes for a 3 minute long verse, complete with vocal runs, threats against Donald Trump’s life, and generally just careens like someone ghost-riding a 16-wheeler. He flies through Swae Lee’s tropical ambiance like a storm-chaser. This is good shit. This song, more than anything else, is Thug in 2018.

If we’re being serious, Young Thug and London On Da Track are the most iconic duo. While Thug’s delivery in this song is expressive and maximalist, it still would pair poorly with a more restrained beat; London’s multi-layered synth track is the perfect match. Of course, the core of the song is Thugger’s iconic humming, his squelchy and prickly vocal performance bounces across the track delicately, but with a growl heavy enough to express the sex he means. But also, isn’t this song incredible in the way Thug is able to strip words of their meaning? The way he uses tone and performance to express physicality. It’s a weird little paradox, the way Thug strips himself of limitations to talk about his limitedness, his body.

In part this is cheating. In part this kind of brings up a question of how music transcends temporal bounds (and more specifically the way Young Thug does). Because, about 3 years ago, a picture of Young Thug hanging at Elton John’s mansion surfaced, much to the amazement of like, everyone. And then nothing happened. But then like 2 weeks ago, Young Thug’s remix of Rocket Man leaked. The flow is vintage Thug, definitely from the time of the picture, but then, is it more appropriate to define it by the time it was created, or when we hear it? (and the use of the Rocket Man sample enters the song into a canon of American music that at once removes the song from the present day and cements it). But yeah anyways, it’s sad. Like this voice being silenced by incarceration. But at the same time, beautiful in the way his voice permanently rings over it.

This song is not about Martin Luther King, not even really tangentially. But it is about Thug’s anxieties and stress, in the face of the security he expected to find in wealth. It’s beautiful, in its joy, and terrifying in its honesty (lines like “I pray to God I die in my sleep” are sung right next to lines like “I rock water like I’m Michael Phelps” and the way he pirouettes between these two extremes is brutal in its honesty). The profundity of songs like this isn’t in the way they expose truths, but in the way life is teased out. You can hear Thug’s pulse in the lilt on his breath.

Okay so a lot of this has been Young Thug not really rapping so much as humming well. But this song. Yes. Rapping happens and boy, does rapping happen. G Herbo is unsurprisingly gravelly and hard. But the song is defined by the contrast between Thug’s staccato adlibs and the southern drawl flow he brings to the table (plus the hook is laser focused, completely sans autotune if you’re a hater).

7. Childish Gambino Ft. like everyone but mostly Young thug: “This Is America”

Anyways if you thought I would write this about Young Thug and not point out the terrible irony that he sang the outro to this fucking song only to get locked up not half a year after its release, i don’t know what to tell you. That Gambino is running while Thug sings and Thug’s new album is called On The Run is not lost on me. Nor is the fact that Thug getting locked up is one of the most visceral examples of black voices being snuffed; it’ll still exist to be manipulated (by white people like me smh), but it’s alienated. “You motherfuckers owe me” is harrowingly prescient. 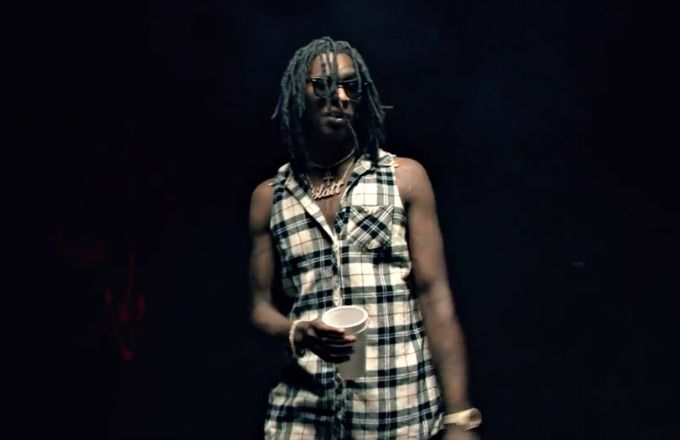 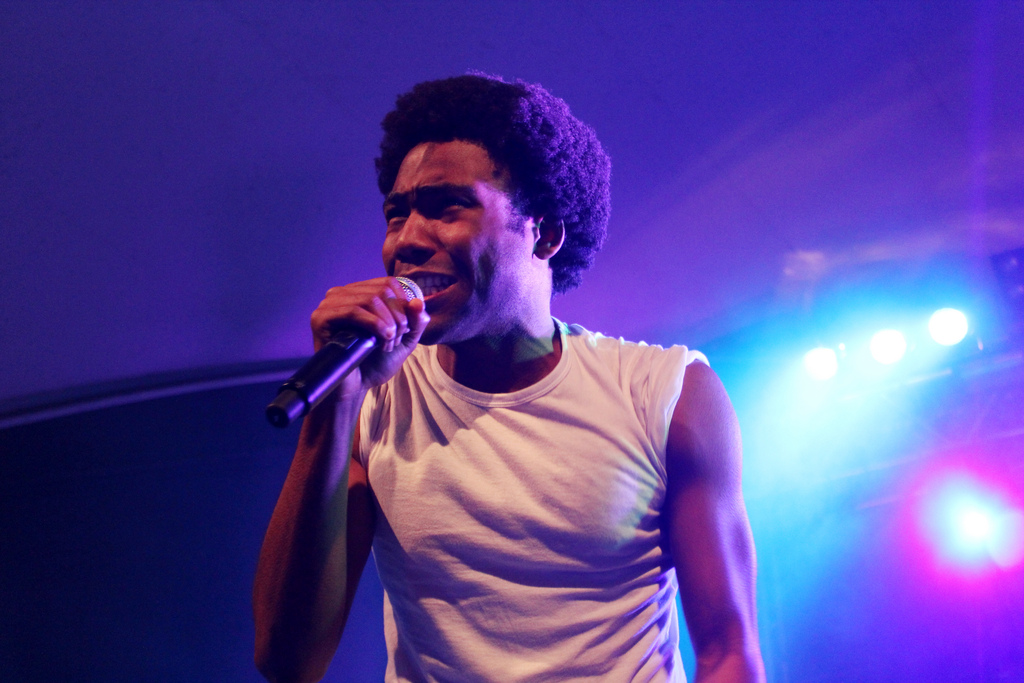