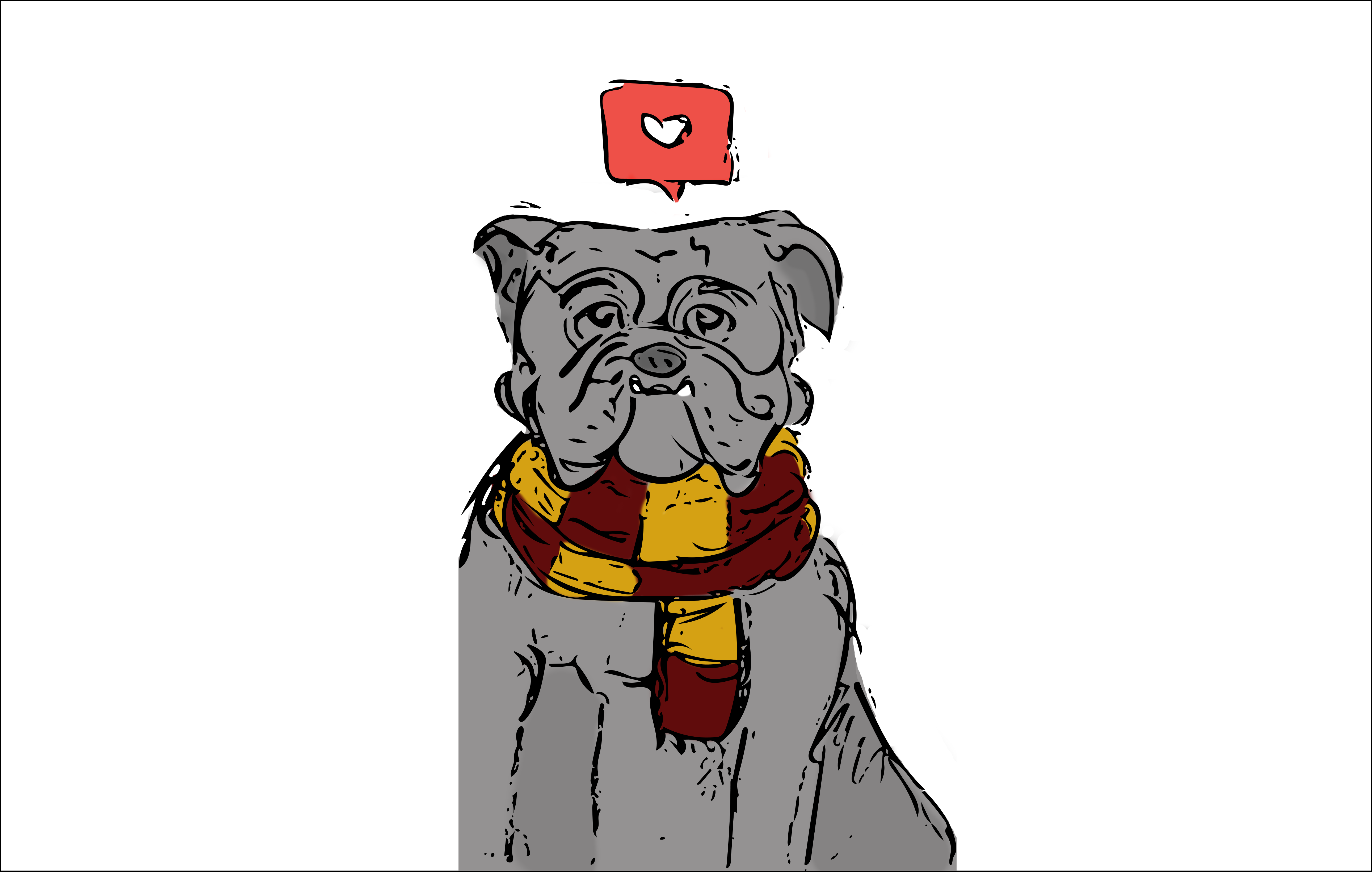 From the moment I entered the magical world of NSO, I knew this wasn’t going to be Hogwarts, no matter what Healy Hall’s appearance suggested. Moving across the country and starting over is overwhelming for anyone, especially a freshman in college. The forced small talk, the rats, the stress of schoolwork, the rats… But amid the chaos and intense rain on campus (West Texans like me aren’t cut out for this), there is a golden snitch amid the clouds: the upperclassmen.

Before Georgetown, I had people looking out for me. Whether they were the teachers writing my recommendations, the family members helping me move in all two….three….four…okay, five of my suitcases, or the friends whose relationships I’m now learning to navigate from miles away, support was a given.

Then I had to become a college student.

No more designated eating times. No more adults telling you not to play Capture the Flag at 1 in the morning for NSO. No more parents offering to buy medicine for you because everyone on campus is suffering from the freshman plague.

If you’re a younger child like me, you know how impactful older siblings can be in paving the way. My oldest sister showed me everything that I wanted college to be: being active in social justice, achieving in classes, and thriving in the Northeast at a university with helpful resources for getting a successful, steady job. (No pressure, right?) The only problem was that I wasn’t able to bring either of my sisters with me to college. Instead, I had to find my mentors amid the new faces and the never-ending icebreakers. But how could I do that if I wasn’t even confident enough to speak to them?

Luckily, multiple upperclassmen came to my rescue when I least expected it and when I most needed it. Because a sophomore told me to do Rangila even though there were only five minutes until signups and I had quite a bit of Plato to finish reading, I found a creative outlet and gained greater confidence to interact with even more upperclassmen. Because a junior told me, “Explore: you can only use the excuse of getting lost because you’re a freshman for a year,” I evolved from getting lost by myself to getting lost with friends in the lowest levels of the Leavey Center. In other words, the upperclassmen have been the older siblings I couldn’t live without. Realizing this has inspired me to interact with upperclassmen more, asking questions about their lives they probably haven’t even thought about themselves, and making them feel really old about the fact that they entered their first year of college without the prestige of surviving the Tide pod challenge. But this kind of interaction has to go both ways: Freshmen have to have the courage to bridge that gap as well–because at some point, we’re going to have to take that baton from them.

Of course, all of us want to be able to skip to the part of the college experience where the homework is under control, where our careers are set, or where we’ve already met our life-long friends, but the pride in being a Georgetown student does not have to begin after we’ve already climbed that hill. Maybe eventually we’ll learn that the ideals we came in with do not have to define the Georgetown experience, and that the real beauty of college lies more in the passions we’ve yet to discover than in the Hillternship we planned our lives for. Sometimes the best way for us to see those alternatives is through the people who came before us, those who can help us brave the storm.

The fact that I decided to join a Living Learning Community has meant that I’m interacting with more upperclassmen than ever. They can sniff the freshman in me from a mile away, usually because I’m always getting lost, or heading toward emergency exit staircases that will lock behind me. I don’t know what happens between freshman and sophomore year that makes one an “upperclassman.” All I know is that there is an aura of self-confidence and ease that is tangibly absent from most freshmen. Of course, according to sophomores, only juniors and seniors are truly considered “upperclassmen”—but when you’re a freshman searching for guidance, anyone who’s been here more than a month counts.

As easy it is to take these upperclassmen for granted, I know that I would crumble without them. We all learn from them both when they act as role models and when they serve as cautionary tales. So if you’re an upperclassmen, I hope you fully appreciate how much of an impact you’re able to make on us young, impressionable freshmen. Whether you’re the TA who helps to ease the nerves around intimidating professors, the RA who has the cutest cats (no one can beat Fidel Catstro), or the OA who assured us that, even if we somehow made no friends and suffered from loneliness the first couple weeks (or whole first semester), she would be there—your actions have meant more to us than you could imagine.

In other words, upperclassmen have shown me what a real Georgetown student looks like. They have an honesty that other mentors typically don’t, and they’re willing to share the best and worst parts of Georgetown. They have been through many of the hurdles we will go through and more, and knowing that there is support out there has helped me feel more like a Hoya than any class I could attend.

Even though I don’t understand why they use so many GIFs, or why college students think Facebook is the best form of social media, that one-to-three year divide becomes less insurmountable the more I get to know them. They can’t always make sure that you don’t oversleep in the morning, and I doubt they’re going to do your laundry for you, but they can be the support system you thought you’d have to live without. Maybe I didn’t feel the magic of Hogwarts, but I do feel the magic of the upperclassmen’s love, and that makes me feel more like the chosen one than any spell they could cast.