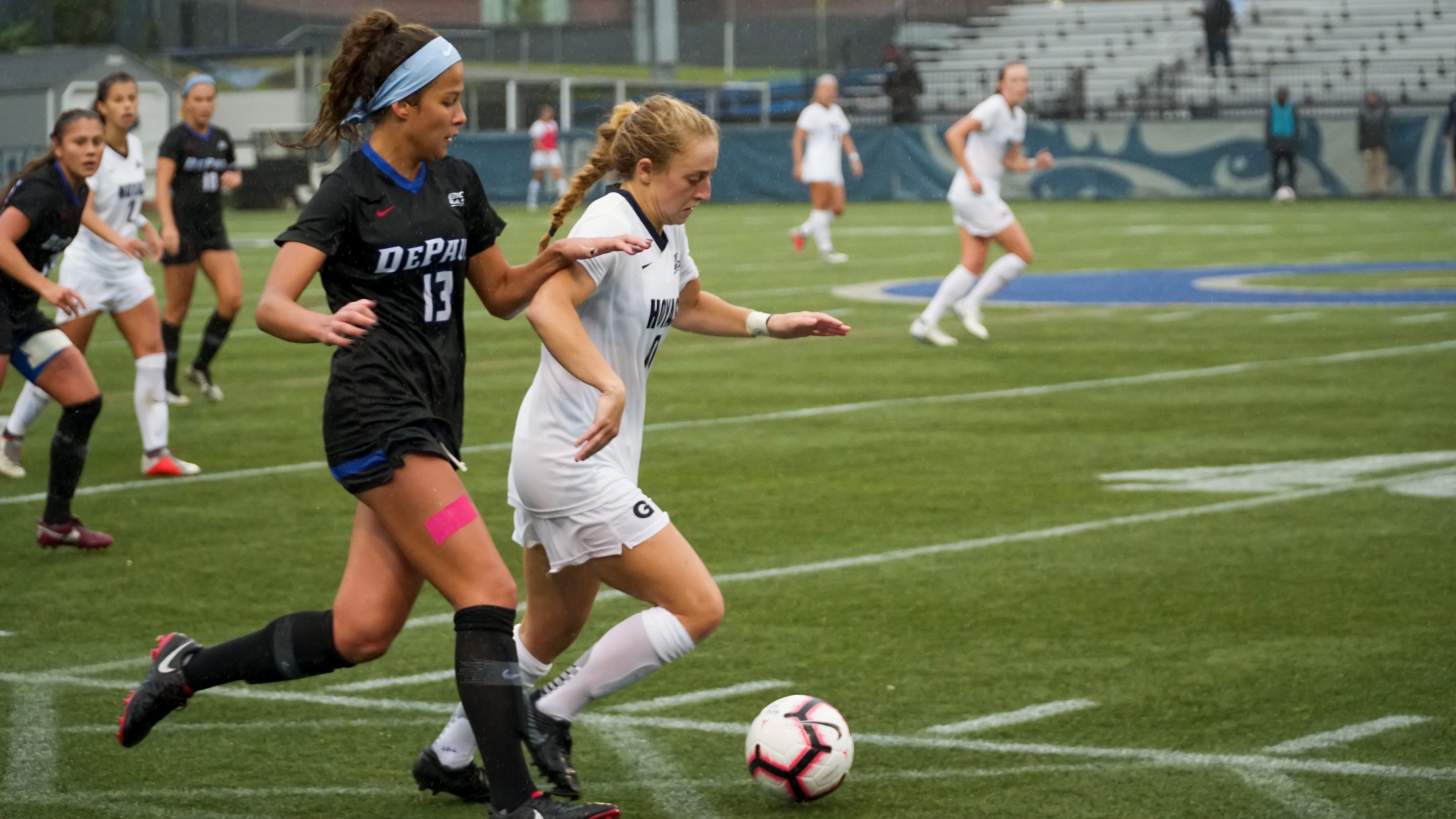 The Hoyas come into the game off the back of a 7-1 blowout at Creighton (4-8, 1-3 Big East). Despite the occasional sloppy touch, senior forward Caitlin Farrell notched a hat trick to take her season tally to 12, junior forward/midfielder Paula Germino-Watnick added two goals from the left wing, sophomore midfielder Grace Nguyen broke her scoring duck with a long-range effort, and senior forward Amanda Carolan chipped in the final goal.

“I don’t think we could have asked for any better,” head coach Dave Nolan said of the victory.

Creighton, however, managed to get one past senior goalkeeper Arielle Schechtman, breaking a shutout streak of over 400 minutes for Georgetown. Schechtman has allowed only three goals on the season, and the team itself has only conceded five in its 13 games.

The Wildcats are coming off of a 4-1 win over Seton Hall (2-7-4, 0-4 Big East). The team is led by sophomore forward Bri Austin, who has seven goals on the season, yet the Wildcats haven’t been particularly dominant in any game this season. They’ve ground out tough results, but have only outscored their opponents by seven goals over the combined 13 games.

“Traditionally, they’ve been one of our rivals in the conference,” Nolan said. “If they beat us, they’ll be equal with us, and they’ll have the head-to-head, so I’m sure [Villanova head coach Chris McClain] is pushing that to them.”

The game will be streamed on Hoyavision on guhoyas.com. For more updates and breaking news on women’s soccer and the rest of the fall sports on campus, follow @GUVoiceSports on Twitter. 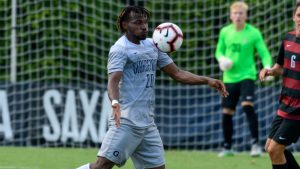 Men’s Soccer Hangs on to Upset No. 9 Duke 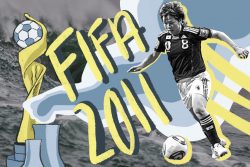 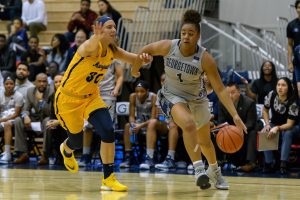