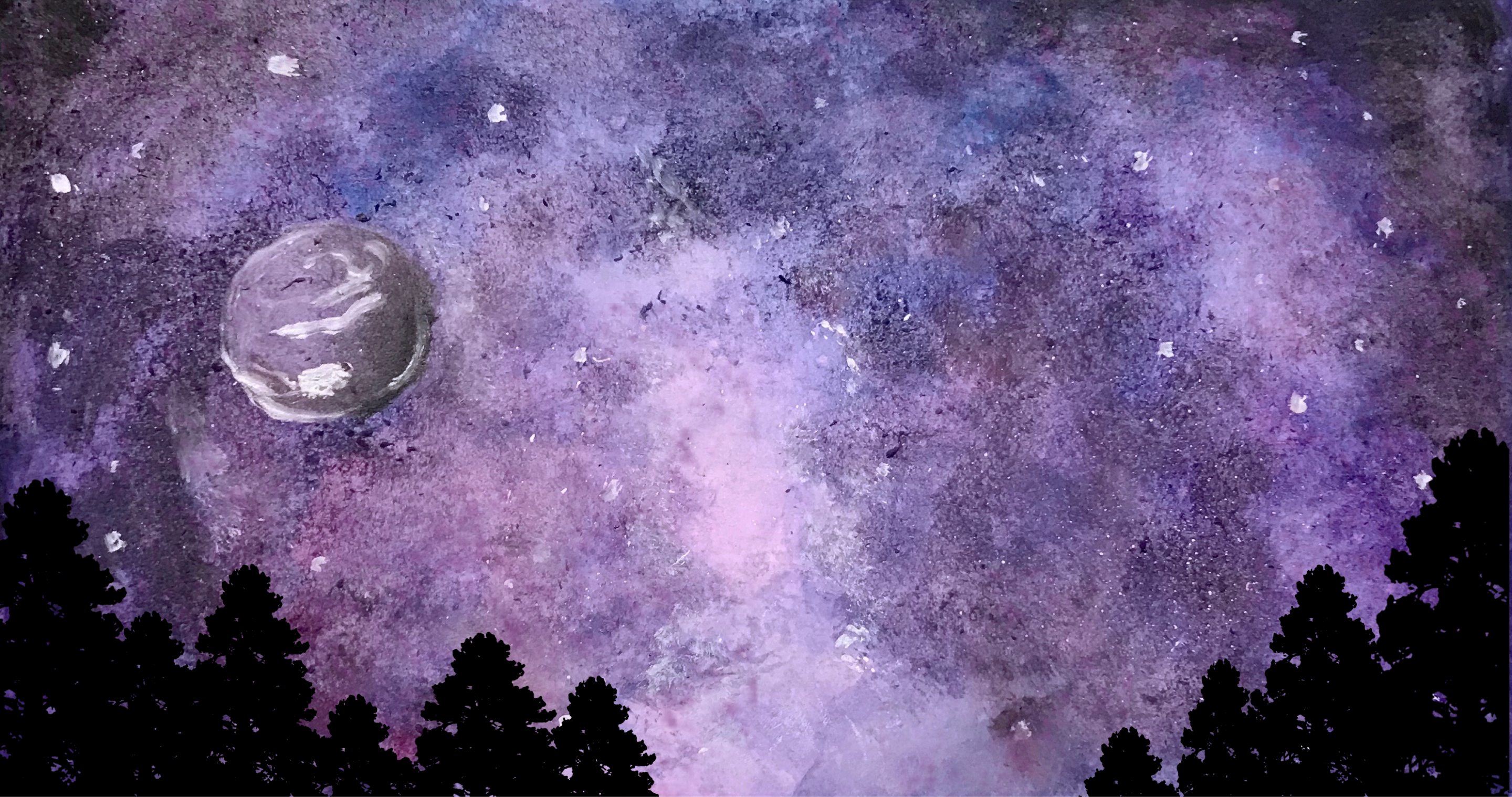 The last thing I expected to be listening to on the way home from Emelia’s vigil was trap music. Piled into my car, my high school friends and I took a long drive on the back roads of rural Connecticut, yelling to each other over heavy bass drops, asking about college, sharing stories about our new friends and classes, talking about anything but Em. Dried tears stained my cheeks, used tissues filled my pockets, and melted candle wax left burns on my fingers. We had spent the last few hours in a chapel, mourning our friend’s death—I wasn’t exactly trying to turn up.

If I had been on aux, we probably would’ve been listening to “Drops of Jupiter” on repeat for the hour ride back from the vigil. I needed to sulk in my emotions. More than anything, I needed to talk to the people who understood what it felt like to lose her. Our silence that night was final, even though we, of all people, knew how dangerous silence was—dangerous enough to take a life.

In the weeks following her death, I was at a point where I could talk honestly about Em. I was so distraught that I didn’t care if people saw me cry or had to listen while I tried to get a grip on my anxiety. I was learning what it meant to lose someone permanently, so I didn’t care if people felt some slight discomfort with my emotional outbursts.

As time passed and I regained my composure, I stopped being so blunt about my feelings. Somewhere along the way, it became difficult to talk about Em, even though I was finally getting to a place where I could say her name without tearing up—most of the time. The world was moving on, and she stopped coming up naturally in conversations. I couldn’t find the right words to bring her up, so I resorted to silence.

And since then, talking about her has been hard.

It’s been hard because I want people to remember her for more than just her death. However, I am still not at a point where I can promise myself that I will only talk about the good times because I am not ready for that. I am still trying to figure out what happened and how to process it.

It’s been hard because I want people to understand how truly great she was, how that is not just some kind of post-mortem glorification. It’s hard because Em, regardless of how cheerful and bright she was, took her own life. I can’t reconcile that with the person I knew.

It’s been hard because I hate the anxiety I feel when I try to talk about her. Eventually, I couldn’t stand the sad smiles, nods, and variations of “I’m so sorry” that I would get in response. I learned to hate the silence that filled a conversation after I talked about her, and my own need to fill it by saying, “It’s fine,” in the same breath, just to make someone else feel comfortable. It is never going to be fine, but it is more difficult to explain that than to wave it off or not bring it up at all.

For a long time, it was easier to just ignore those difficult emotions unless it was an occasion, like the anniversary of her death, her birthday, or an especially hard night when I just wanted to hear her voice. On one of those nights this summer, I re-watched the video of a speech she gave to our high school student body, just two months before she died. After sharing her experience with depression and coming out as transgender, she ended with this:

“The meaning of life must be to share it honestly with others, because that’s the only way to give life any meaning. I love you,” she said.

Over a year and a half after her death, I am finally reaching a point where I can share my experiences honestly again. I can find the words to talk about how I lost a friend, and I don’t need anyone to think it is fine. It is not, and it does not need to be.

Em was outgoing, passionate, and downright hilarious. Em was the girl who would whip out a guitar and start a sing along in the middle of the student center. She filled every room she walked into with laughter, cracking everyone up with her impersonations and witty jokes. She was the friend that would distract you from studying for finals and force you to question why you were stressing yourself out when you should only ever do things that make you happy. She was intelligent, kind, and spirited. She was radiant.

I want you to know her as I do, so I will talk about her.

Knowing Em has made me a better person, and I learned a lot from her kindness and the love she gave so freely, even when she could not accept it herself. Losing her has made me endlessly appreciative of the people I love and even the people I don’t. You never know what someone is struggling with, and that’s why talking about our experiences is important.

Each of us only gets one life, and we are entirely limited to our own scope of reality. We only know our own struggles. But the universe is composed of an infinite number of lives, so we have to travel beyond our own vistas if we are ever to understand it. We have to be authentic with ourselves and each other to understand what other people’s struggles look like, and, more importantly, how to extend kindness and compassion to those who need it most. Like Em said, connectivity is the only way to find true meaning.

And my connection with Em has given my life more meaning than I can possibly say.

Brynn Furey is a junior in the School of Foreign Service and is the leisure editor of the Voice.