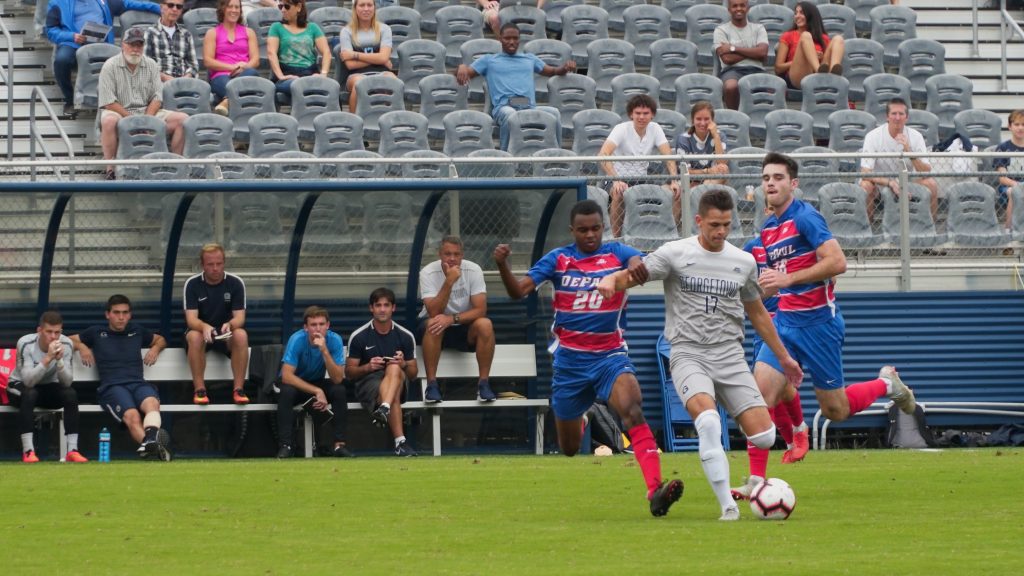 Georgetown put on one of its best displays of the season against Seton Hall, scoring a season-high four goals against one of the stingier defenses in the conference. The Hoya attackers were particularly in form over the weekend, with all four goals coming from forwards. Junior Achara notched a brace, while sophomore Derek Dodson and junior Riley Strassner had a goal each. With these goals added to their respective season tallies, Dodson moved into a tie for first in the conference in scoring and Achara moved into a tie for fourth. On the other side of the field, the Hoya defensive line again proved to be a brick wall, with its seventh shutout on the season.

On Saturday, the Friars gained a crucial point against Creighton after a double overtime draw. Despite a spirited defensive performance against the top team in the Big East, Providence failed to score a goal in a second straight game, a concern for a team facing another strong backline this week. Overall, the Friars have scored 14 goals on the season, the second-worst record in the conference.

Redshirt senior goalkeeper Colin Miller directs the Providence defense from between the sticks. He notched his sixth clean sheet of the season against the Blue Jays. On offense, the Friars are led by redshirt junior midfielder Tiago Mendoca and freshman forward Gil Santos who have netted eight and seven points this season, respectively.

The Hoyas have a small edge in their all-time series against the Friars with a record of 14-13-3. Last year, the two teams played to a double-overtime draw at Shaw Field

Kickoff is set slated for 7 p.m. ET and the game can be streamed on Big East Digital Network with live stats on guhoyas.com. Follow @GUVoiceSports on Twitter for more men’s soccer and Georgetown sports coverage. 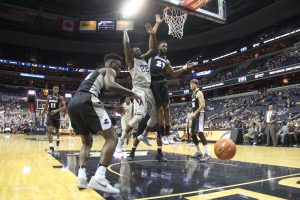 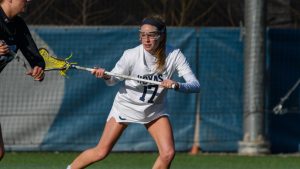