Critical Voices: The Living, Drinking From the Trough of a Tyrant’s Piss 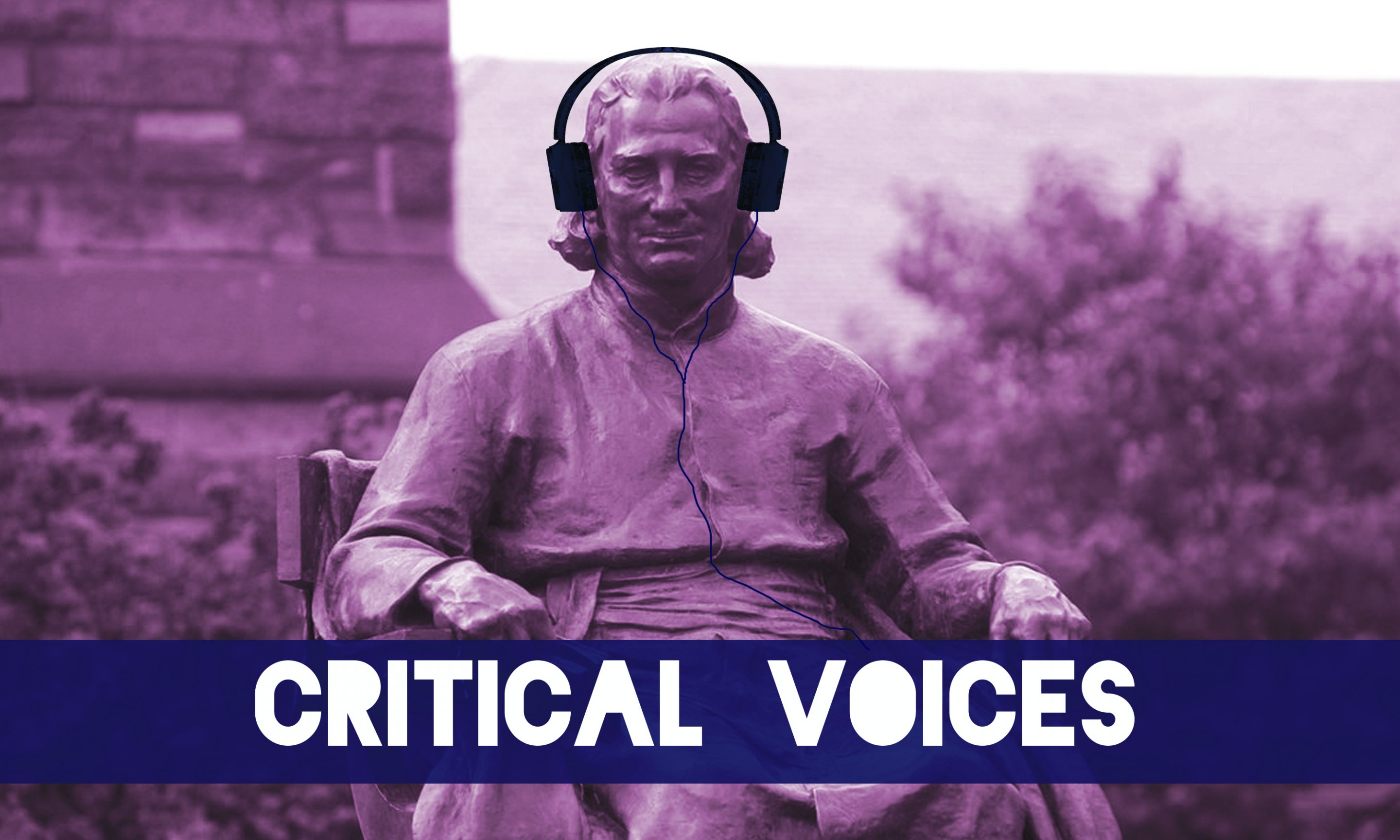 Upon first listen, the Living’s Drinking From the Trough of a Tyrant’s Piss might not make a lot of sense. With an avant-garde style and intense experimentation, the Living takes a lot of risks. The title alone should indicate that this isn’t an album for casual listening, but it does stand as a monumental piece of art.

On their second studio album, the Bay-Area rock band takes no prisoners, experimenting with both sound and lyrics. The title track, “Drinking From the Trough of a Tyrant’s Piss,” features such heavily distorted guitar riffs that it’s almost impossible to understand the lyrics. The song is carried by a haunting hook, but it’s the dynamics that make it incredible. Lead singer and guitarist Derek Barnes transitions effortlessly from kinetic, loud verses to moments of near-silence.  Although the song is one of the longest on the album, the contrast between heavy and light is enough to keep you listening for the full five minutes. “Drinking From the Trough of a Tyrant’s Piss” is a masterpiece from the first few beats to the abrupt ending that will leave listeners wanting more.

“Vivaldi” is similarly overproduced to the point of making lyrics unintelligible, but the vocals clearly aren’t the star of this track. Lead guitarist Julian Balestrieri carries the show with catchy riffs that will be stuck in your head for hours. This track is the closest thing Drinking From the Trough of a Tyrant’s Piss has to an earworm, and it’s completely okay that the rest of the track plays second fiddle to Balestrieri’s genius.

His talent also shows on “Leaving,” despite the track being one of the low points of the album. His driving guitar hook moves the song along as much as it can, but the only real standout moment is the moving instrumental break at the bridge. After a powerful few bars, “Leaving” goes downhill, losing steam quickly and resulting in a lackluster finish.

On “Stab,” the Living slows down a little with a wistful ballad. The track starts out quietly, but moves at a deliciously leisurely pace towards a powerful guitar break, giving you time to enjoy the vocals and moving music. “Stab” is the kind of song to listen to on a long, rainy car ride—the perfect moody anthem to enjoy without distractions.

If “Stab” is the Living’s moment of serenity on an otherwise chaotic album, “Mask” is its opposite. This track begins with an intense, high-energy opening, and only builds from there. Barnes’ vocals are incredible, and Balestrieri doesn’t hold back on the guitar. At the bridge, the song almost fades out, only to be brought back in with a wave of passionate guitar and drums. “Mask” is a representative of the rest of the album as it both starts and ends with incredible strength.

Drinking From the Trough of a Tyrant’s Piss is not elevator music, but it’s not supposed to be. This isn’t an album to throw on in the background while you do your homework or clean your room. It’s a performance art experience to fully immerse yourself in. On this album, the Living isn’t afraid to experiment, and their no-holds-barred approach to music will make Drinking From the Trough of the Tyrant’s Piss an unusual but powerful listen.