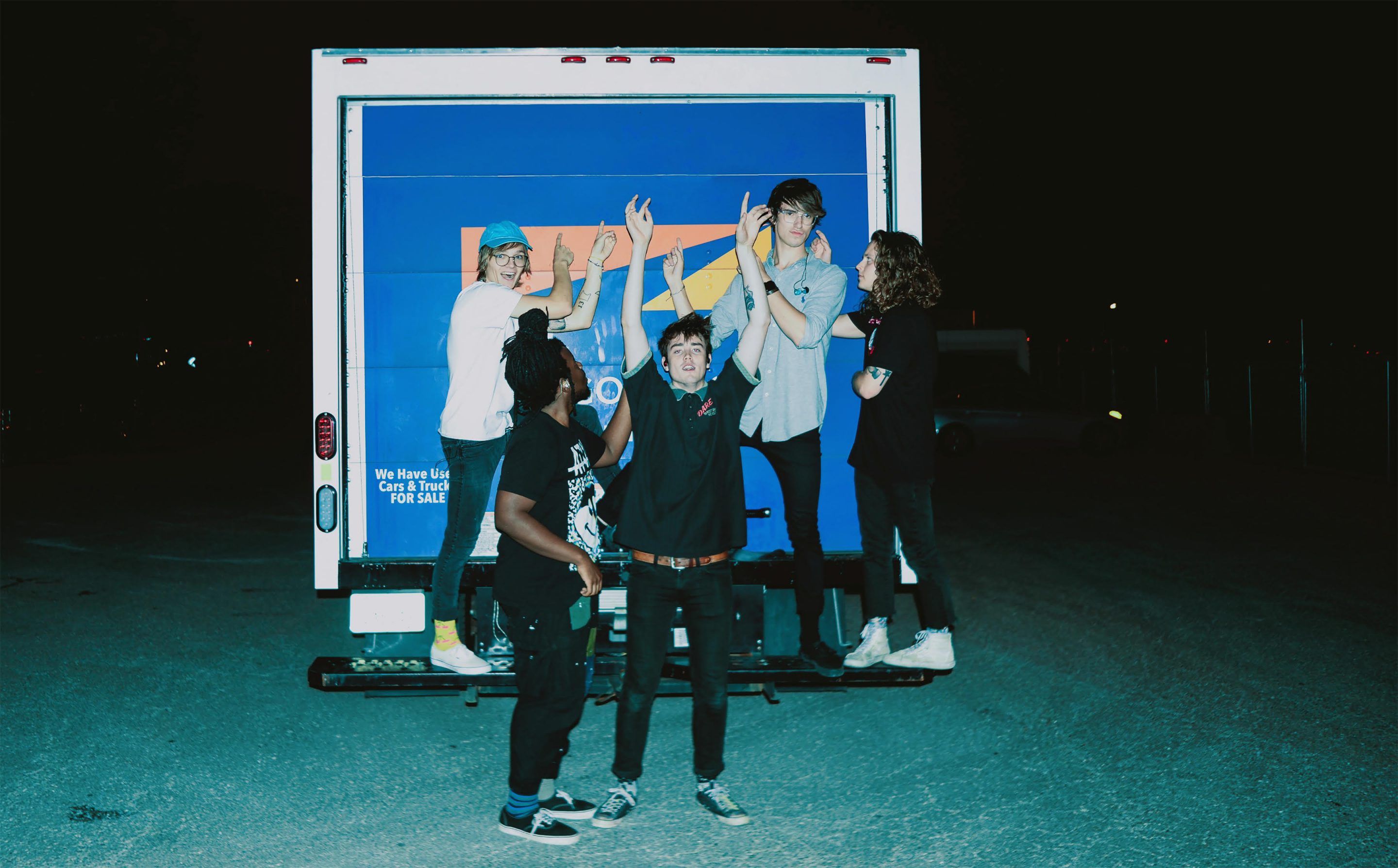 The palpable love present in the audience for the small band on stage—a group that is quickly gaining popularity in the indie music world—was perhaps the most powerful part of Hippo Campus’ show at the 9:30 Club on Oct. 24. Hippo Campus, formed in 2013 by four high school friends, features young, bright faces. Its audience on reflected the band’s youth, high school and college students no older than 25 years old made up the vast majority of the crowd, and their energy was infectious.

The show was a part of Hippo Campus’ tour with The Districts, another band formed by four friends during high school. The latter’s opening act was as one might expect from a little known indie band: tuneful, upbeat, yet forgettable. Nonetheless, they performed their job as the hype-man well, tossing their long, defiant locks wildly, and swinging their bodies around their instruments like puppets. The lead vocalist Rob Grote also made a point to encourage the audience to vote just before the band stepped off stage.

Hippo Campus set the tone for the rest of the night with their first two songs, “Bambi,” from their new album of the same name, and “Little Grace,” from their very first EP. The band struck an impressive balance by their graceful weaving of their new synth sound with the jovial, acoustic-driven bops from their earlier albums.

Lead vocalist Jake Luppen took center stage all night, adorned in a bold red silky poncho and glowing in cool lights that cast shadows emulating those of stained glass windows. The effect sent the crowd into a frenzy—the band’s ascendance to a new mature sound was visually encapsulated in these almost divine visuals.

The evening was admittedly punctured by a grating and layered jumble of electronic beats in the middle of “Bubbles,” which is otherwise a daydream, summer afternoon of a song. The interlude sent the audience into a tailspin, turning an evening of mellow swaying into a ground-shaking moshpit for seven terrifying seconds.

When the moment arrived for the band’s most highly anticipated song of the evening, their single “Way It Goes,” the mood shifted dramatically once more. For five minutes, Hippo Campus stepped far back from their effervescent, electronic alter ego in a return to their acoustic roots. The song, which allotted each band member a moment in the spotlight, felt more like a high school jam session, rather than an orchestrated show at one of D.C.’s premiere concert venues. It was a privilege to be invited into what felt like such an intimate moment for the band.

As a longtime fan, it was exciting to hear how the music of the band has matured since its shift to a moreformation into an ethereal style. It was also heartwarming to witness the devotion of their fans who have stuck through with them all the way. Even with new cosmic beats launching them to new heights, Hippo Campus at the 9:30 Club was irrepressibly down to earth. 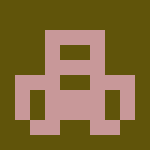 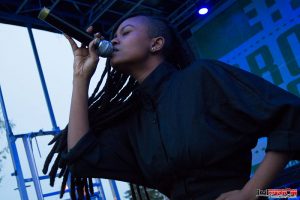