China has placed an exit ban on Victor Liu (SFS ’21) and his sister and mother, the New York Times has reported. The ban prevents Liu, who was born in the United States, from leaving China, where he traveled with his mother and sister this summer. In the Times article, Liu said that China was preventing him from leaving to coerce his estranged father into returning to China, where he stands accused of bank fraud.

Joel Hellman, dean of the SFS, posted a tweet on Thursday which linked to CNN‘s article on the same subject. “We call for the lifting of the exit ban from China for @Georgetown⁩ student and US citizen Victor Liu & his sister Cynthia,” he wrote.

PBS’ Finding Your Roots Shares History of the GU272 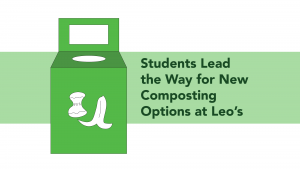 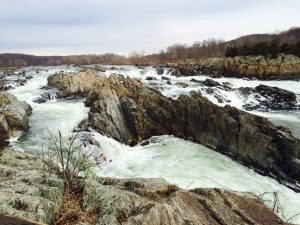