Home » Opinion » Three Months of Feeling One Step Behind 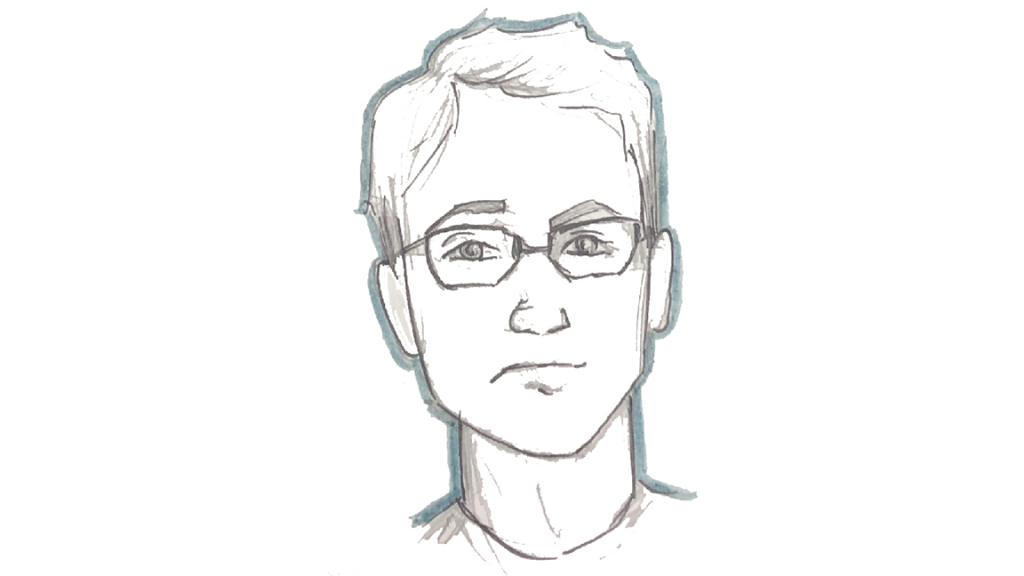 Three Months of Feeling One Step Behind

When I was 18, I started learning French. Three years and many French exams, essays, and presentations later, I packed up my bags to move to Lyon for the semester. I was hoping that, finally, immersion would provide me with the key to the elusive bilingual fluency I had been working so hard to achieve. I believed then, and continue to believe now, that no matter how many hours you spend in a language class, the only way to truly become fluent is to follow the cliché and “make the world your classroom.” When I arrived, I was ready to jump into that classroom and embrace the inevitable fluency I thought was around the corner.

Then, I started talking with people in French.

Three years is a relatively short time to be studying a language, and I quickly realized that I was immersing myself without the vocabulary necessary to fully understand what was going on. I found that the French talk in a blur, turning sentences I could understand on paper into continuous streams of words where only half the letters end up being pronounced. In daily conversation, French speakers employ dozens of slang terms and a unique practice called Verlan, in which they reverse the order of syllables in a word. For example, la femme (woman) becomes la meuf and le métro can be le tromé. Simply understanding what was happening around me was difficult, but that’s a normal problem abroad—the real challenge came when I tried to express myself in response to these eloquent streams.

To that end, I pieced together choppy, simple sentences, pronouncing too many letters and sticking far too close to English phrasing and sentence structure to really be understood. However, there was no other way for me to express myself—all I could do was use my limited vocabulary and poor grammar to explain ideas I understood well in English or talk my way around words that I hadn’t learned yet. (How do you explain what a chorus is without knowing any other words relating to music? “The part of the song that comes back a lot and you cannot forget” was what I frantically produced.)

I realized that there are a host of people who only know me when I’ve expressed myself in French. Their only conception of me is as a sputtering, confused international—as in non-French—kid who doesn’t know words a French person would learn before they lost their first tooth. Of course, I’d love to explain to them, “I’m not unintelligent, I really understand this issue and want to make a well-informed argument about it, I just can’t remember the term for ‘ballot’ right now!” (It’s scrutin for anyone curious.) But that would take so long that I’d forget the terms I could remember by the time I decided to start the discussion. So I just seem constantly confused and am never completely sure that what I’m saying means exactly what I think it does.

In short, it’s exhausting to always feel like you don’t know things now that you knew in your native language. It’s exhausting to know that whomever you’re talking to won’t really know your personality or intentions. I think the only way to ever get people to start truly understanding you is to keep submitting yourself to being misunderstood over and over until you’ve been misunderstood in every possible way and have learned each time how not to do it again.

France is known for its Christmas markets, and when the one in Lyon opened at the end of November, my host family asked me how I celebrated Christmas back in the United States. Almost immediately, I realized that my three years of language study had never once focused on Christmas, or on holidays in general. Ornaments, stockings, Christmas trees, wrapping paper, and myriad other fundamental aspects of my holidays were impossible for me to explain. I asked my host family to give me a rundown on the general words associated with Christmas in France, but getting more into specifics still presented difficulties. For example, a “manger” became “the place where they put infant Jesus with the animals.” This proved just how much work

I still have to do and how demanding a pursuit of fluency is. I know I’ve already forgotten some of the words I learned in that conversation. I will have to have a similar conversation again, once more stumbling through seemingly basic vocabulary until all the words finally stick and present themselves exactly when I need them (and in the right gender, number, conjugation, or what-have-you).

Speaking in a foreign language is not easy, and I feel for every exchange student at Georgetown who doesn’t have someone to speak with in their own language, and with whom I’ve only been able to speak English. I wish I could speak with you and understand your thoughts in the way you think them because I know the people I’ve met here don’t always understand me. Learning a new language simply takes time, and I don’t know if one semester is long enough to truly become fluent.

For all students studying abroad and in a foreign language, having experienced what it’s like to always feel one step behind and constantly misunderstood, I hope you find those who can see you as you see yourself.

Branching Out: Georgetown’s Campaign Against Public Transport
Best of 2018: Movies