Vice: a Cautionary Tale Muffled by a Partisan Echo Chamber

Phenomenal acting and a compelling storyline make Vice worth seeing, but its otherwise unrealized potential prevents this good film from being a great one. Ultimately, Vice’s greatest downfall is how writer and director Adam McKay lets his personal animosity towards Dick Cheney consume the script. McKay’s focus on the “what” of Cheney’s actions rather than the “why” or the “how” takes away from the larger commentary of a cautionary tale about power.

Vice tells the story of Dick Cheney, who, as former Vice-President to George W. Bush, was arguably considered the most powerful man in the world. The 132-minute R-rated drama takes the audience through Cheney’s young adult years as an alcoholic Yale dropout working as an electrical line worker in 1963, all the way up to his post-White House years. It shows how he climbs the ranks of power and ends up calling the shots through the Bush Administration, especially on consequential decisions following the September 11th attacks that still impact the White House and the world today.

While there are many characters introduced throughout Vice, the four actors who take up the majority of screen time truly carry the film. Christian Bale’s performance as Cheney steals the show and is a sight and experience to behold. His uncanny personification of the former Vice President alone makes the film worth seeing. It is no accident that Bale took home a Golden Globe for this role; his hauntingly realistic features (he put on over forty pounds for the role), vocal intonation, and idiosyncratic mannerisms make the audience feel as though they are watching the real Cheney.

The casting of supporting roles was equally well-executed. Amy Adams, who plays wife Lynne Cheney, has an intensity about her that elevates the film. Through her impassioned line delivery coupled with her no-nonsense demeanor, Adams successfully portrays Lynne as the behind-the-scenes brains of their partnership. The role of Donald Rumsfeld was made for Steve Carell. Playing the outrageous former mentor of Cheney, Carell elicits genuine laughter from the audience almost every time he speaks. Sam Rockwell’s portrayal of President George W. Bush is as unique as it is memorable. There are times that Rockwell goes for the stereotypical naive, head-in-the-clouds Bush who cares more about eating fried chicken than running the country. Of course these scenes are amusing, but where Rockwell truly impresses is in the subtle moments where he adds more depth and humanity to Bush with delivery that implies fear, admiration, and ultimately, faith in Cheney.

For anyone who has seen 2015’s The Big Short, the film that told the story behind the 2008 financial crisis, it is clear that Vice was written and directed by the same man. McKay is known for his edgy, unorthodox, and unapologetic approach to storytelling through techniques like breaking the fourth wall by having a narrator speak directly to the audience, dramatic and satirical music, visual on-screen metaphors, and the inclusion of slapstick gags.

Unfortunately, these techniques that worked so well communicating to the audiences of The Big Short miss the mark in this film and end up doing more harm than good. Since Vice is centered around the life of one man, having a narrator is unnecessary and distracting. Various satirical moments are difficult to distinguish at first, making it unclear as to when the joke has shifted back to reality. Ultimately, they can be confusing to audience members who have little prior knowledge of Cheney, making these moments more inaccessible than funny.

McKay makes a pointed choice to not focus solely on Cheney’s years as Vice President. This could have been overwhelming, but McKay understands that showing the various career moves that Cheney makes—starting as a blue collar worker, then as a White House intern under the supervision of White House advisor Donald Rumsfeld—is absolutely essential to understanding how Cheney is able to climb the ranks. What is missing, however, is explaining the “why.” Although the filmmakers went to great lengths to show the arc of his career, the audience never gets a good sense of why Cheney felt such a strong desire to prove himself regardless of the consequences. Through the dialogue between Cheney and his wife, the writers seem to suggest that Lynne is the major motivating force behind Cheney’s actions, which is an equally unconvincing and unsatisfying explanation. Without exploring other possible motives, it implies that the writers either did not fully understand Cheney or that they believe he was a flatout evil man, neither of which make for a compelling narrative.

Despite an all-star cast with performances that live up to their celebrity status, Vice fails to meet its potential to help start a national conversation about democracy, power, partisan politics, and our role as citizens in protecting our rights from would-be power usupers. Instead of reaching all of America and engaging them in a cautionary tale that the entire nation—regardless of political ideology, but as citizens in a democracy—could benefit from, McKay’s film is tailor-made to be an echo chamber for a target audience: educated liberals. Perhaps the people who need to hear this story most will not hear it at all because of the film’s biased perspective which contributes to our existing divisions.

Given the historical facts, audience members should be able to sit through the film and leave realizing one harsh reality: today’s Trump-era political climate, characterized by the jeopardy of democratic ideals, such as checks and balances, is nothing new. Our institutions have always had loopholes, and power sharing is just an illusion distracting from the real work behind the curtain. People should be gravely concerned about the vulnerabilities of our political system, and Vice should have been a clarion device for showing how these breaches can actually happen. Instead, the film only hurts itself by veering away from that critical message and focusing so heavily on demonizing Cheney and his policies.

Vice is definitely worth seeing because Cheney’s life story and assent up the political ladder is both horrifying and mesmerizing, especially when told through the phenomenal acting of Christian Bale. However, the film that could have been an effective catalyst for national dialogue only ends up reinforcing political polarization, which is truly the greatest vice of all. 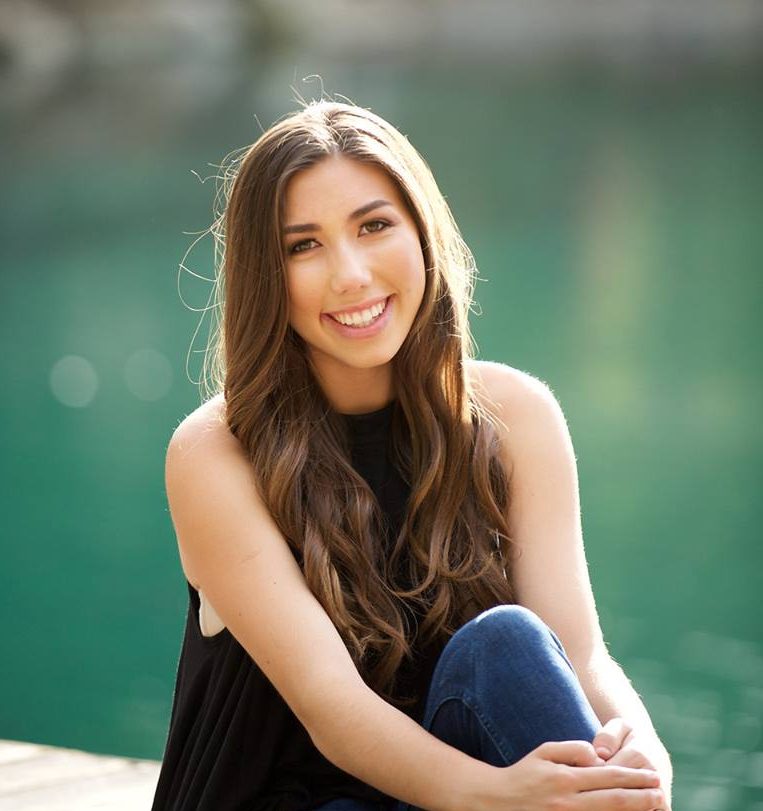 Clara Chiu
is a junior in the College studying government and journalism, and self-identifies as a liberal, half-Asian, vegetarian, Buddhist hippie. 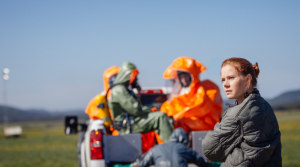