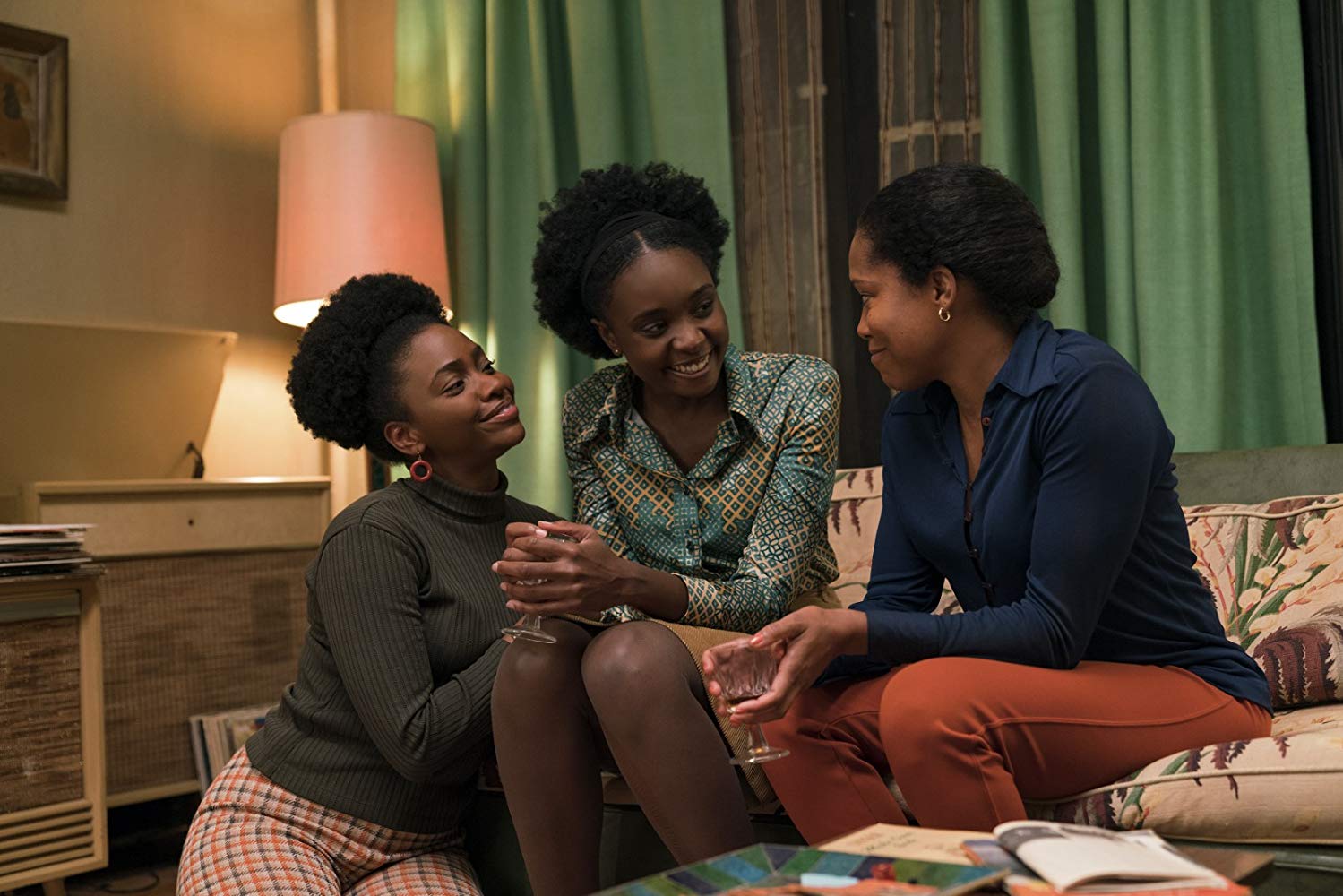 This awards season has been tiring. The snubs, the Oscars doing everything in their power to annoy their core audience, the never-ending persistence of Green Book and Bohemian Rhapsody—it’s all a nightmare.

Enter the NAACP Image Awards. Recognizing artists of color has never been the Academy’s strong suit (in its 91-year history, only one black woman has won Best Actress in a Leading Role, for example). But the 2019 NAACP Image Awards is literally all about celebrating artists of color and narratives that focus on our issues. As such, its nomination pool does a much better job at representing 2018 in film. In this article, I will take a look at a few of the film nominations while providing my own personal thoughts and takes.

Beginning with the grandest award, this category makes me particularly happy. After If Beale Street Could Talk was excluded at the Oscars, it’s lovely to see it show up here. While I am not the biggest fan of BlacKkKlansman, Spike Lee is finally getting his just due at the big award shows, so it only makes sense for his film to appear here. Crazy Rich Asians getting a nod is a true delight. However, The Hate U Give just didn’t do much for me. Just because you make a movie about issues that pertain to the black community doesn’t automatically make your movie deep. It’s still poorly-written and poorly-acted. I would’ve replaced it with Spider-Man: Into the Spiderverse. Animated films are films, and a film that good deserves accolades in a category like this. Black Panther is going to take the win, and I will never complain about that even though I would personally give it to If Beale Street Could Talk.

Outstanding Actor in a Motion Picture

Father and son, Denzel Washington and John David Washington are both nominated in this category, and that is a truly beautiful thing. I haven’t seen The Equalizer 2, the film Denzel is nominated for, but he is a superb actor so I’m sure he’s fantastic in it. The real stars of this category for me are Chadwick Boseman and Stephan James for Black Panther and If Beale Street Could Talk, respectively. James’ erasure as best male lead this entire awards season has been baffling to me. Boseman I feel is a lock, and I wouldn’t be upset by that. He is King T’Challa after all. However, James winning would be the best thing to happen since Regina King’s Golden Globe win.

Outstanding Actress in a Motion Picture

Viola Davis! Kiki Layne! Constance Wu! This category screams excellence, and I would be genuinely happy if any of those three ladies takes the gold. Amandla Stenberg—whose name is spelled wrong on the Image Awards site (yikes)—is not that good in The Hate U Give. I stand by my earlier statement on that film having poor acting and Sternberg is no exception. I’d love for Layne to win for Beale Street—her performance is subtly brilliant. But Davis or Wu winning would be phenomenal as well.

I love Mahershala Ali, and he truly is a stellar actor, but he doesn’t need to win for the trainwreck that is Green Book. Michael B. Jordan will probably win for his performance in Black Panther and, while I love that movie and thought Killmonger was an immensely interesting character to watch, Jordan was a weak link for me in that role. His line delivery was just not always where it needed to be, and it sometimes brought me out of the movie. If we’re going to give someone from Black Panther this award, let’s give it to Winston Duke. Or, let’s give the award to the person who truly deserves it: Brian Tyree Henry. In another Halftime article, I wrote about why Henry should have been nominated for an Oscar for his performance in Beale Street and so it is crucial to me and my faith in the film industry that he wins this award. If I’m being honest, however, the exclusion of Daniel Kaluuya in this category for his performance in Widows is criminal. In that same article, I wrote about why he too should’ve been nominated for an Oscar and I stand by that. We could’ve done without Russell Hornsby in this category, maybe even Michael B. Jordan, to make room for Kaluuya. The biggest snub of the film categories by far.

THE BLACK EXCELLENCE JUMPED OUT! This category gives me goosebumps. Just like the Oscars, the supporting actress category for the Image Awards is the one I am most looking forward to. First of all, the lovely women of Black Panther—Danai Gurira, Lupita Nyong’o, and Letitia Wright—are all phenomenal and endlessly deserving of accolades. Regina Hall has been such a brilliant actress for so long and, despite my general dislike for The Hate U Give, I support her 100 percent. But, the star of the show here is Ms. Regina King. I’ve talked endlessly about this woman. My Twitter bio says, “Regina King and Yalitza Aparicio stan account.” I wrote about why she’s fully deserving of the Oscar she is nominated for in this same category in a previous article and I stand by that. Give Ms. King her things, please.

If they’re not going to give Beale Street Outstanding Motion Picture, then they should at least give it this award. However, I’m am ecstatic to see the inclusion of Sorry to Bother You on this list. A film that was largely shut out of awards season, it is a brutal take on capitalism. I strongly recommend Leisure writer, and former Halftime Leisure editor, Amy Guay’s article on the film to truly understand it’s excellence. If Beale Street doesn’t win this, I’ll be happy to see Sorry to Bother You take the crown.

I put these two categories together because I am pleased with all those nominated (perhaps except The Hate U Give for ensemble cast) but would love to see Kiki Layne win Breakthrough Role and Widows win Ensemble Cast (without Liam Neeson that is). This is a performance and a film that didn’t gain much traction this awards season and deserves so much more recognition. Let them take the gold.

I have not watched nearly enough television in 2018 to discuss those categories with any type of authority, so I’ll end on that note. The Image Awards—for the most part—got so much right that the Academy didn’t with their film nominees, and I’m excited to see who wins on March 30th. 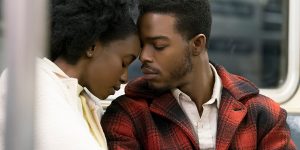 If Beale Street Could Talk is a Celebration of Black Love