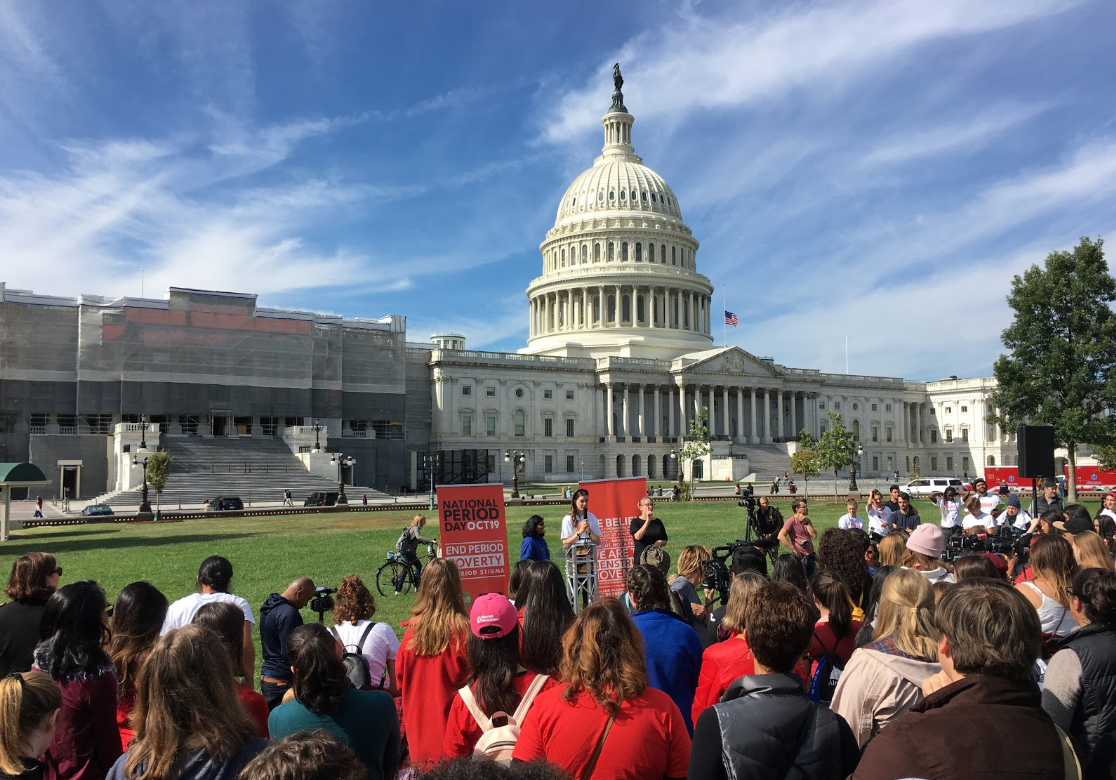 Georgetown students joined a rally for the first ever National Period Day at the Capitol on Oct. 19. The rally demanded access to affordable menstrual products and an end to sales taxes on menstrual products that exist in 34 states. The D.C. protest coincided with similar rallies in all 50 states.

D.C. does not tax menstrual products. States to recently address the “tampon tax,” also called the “‘pink tax,” include California and Rhode Island. Both removed the tax this year when passing their annual budgets, though the California exemption lasts only two years.

Two student organizations, the Georgetown chapter of the National Association for the Advancement of Colored People (NAACP) and the Period Empowerment Project, jointly hosted a trip to the rally which about 12 students attended.

LaHannah Giles (COL ’23), a freshman representative for the NAACP attending the trip, highlighted her excitement to attend. “There’s still this stigma surrounding menstruation,” she said. “I’ve never participated in a rally like this, so I’m really excited to go and just hear other peoples’ viewpoints.”

Students across the nation have played a prominent role in recent activism for this issue. “We know that this model works. We passed 12 pieces of policy in the last two months just with students leaders,” said Nadya Okamoto at the rally. Okamoto is the 21-year-old founder of PERIOD, an organization which advocates for an end to the tampon tax. “We’re ready to take that and scale it up.”

In addition to Okamoto, speakers at the rally largely consisted of representatives of various advocacy groups serving women, nonbinary and transgender individuals. To this end, some speakers identified their target audience as “people who menstruate” or “menstruators,” so as to include individuals who do not identify as women.

As a change of pace, Pearl Rose, a D.C. comedian, performed a stand-up routine. “I’m so encouraged here by everyone showing like this,” she said. “As a women, in comedy, it can be sometimes frustrating,” she continued, pointing out double standards that keep female comedians from openly discussing menstruation and sex.

Jennifer Porter, executive director of the Mayor’s Office on Women’s Policy and Initiatives in D.C., voiced Mayor Muriel Bowser’s support for the event. “We are proud of our leaders here in DC who know that when we prioritize women’s health and we prioritize women’s economic power, our entire community thrives,” she said to the rally. “The mayor sends her congratulations to the movement, and we’ll be here as sisters and brothers in the fight.” 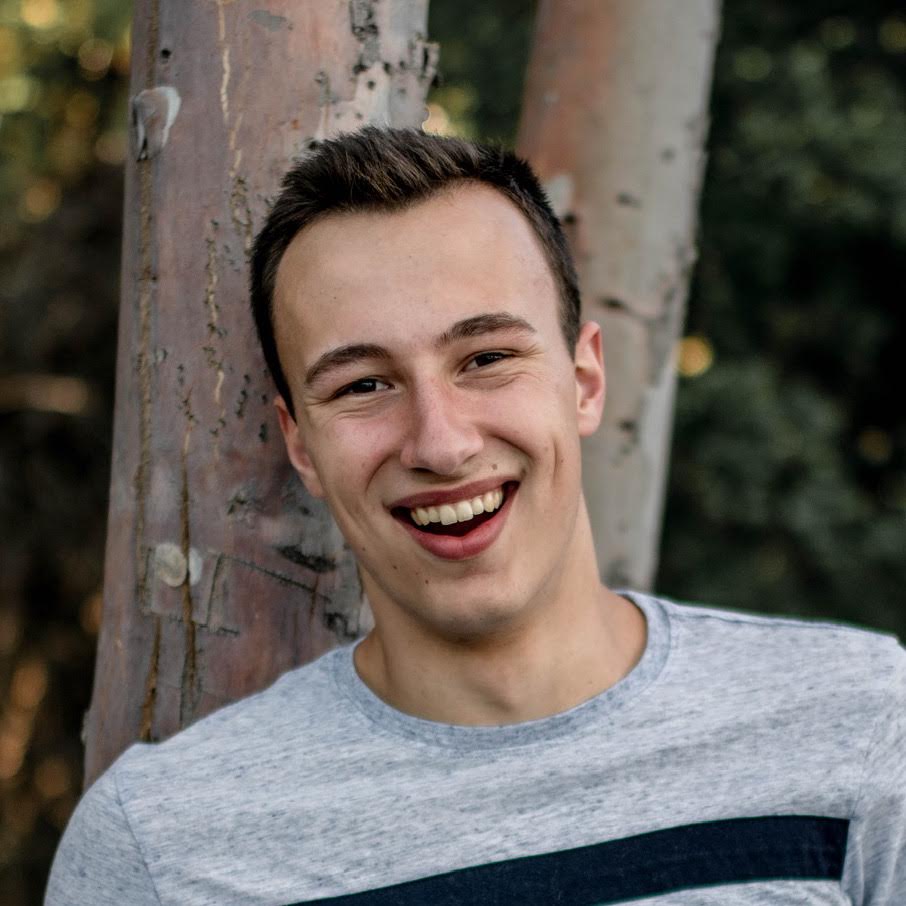