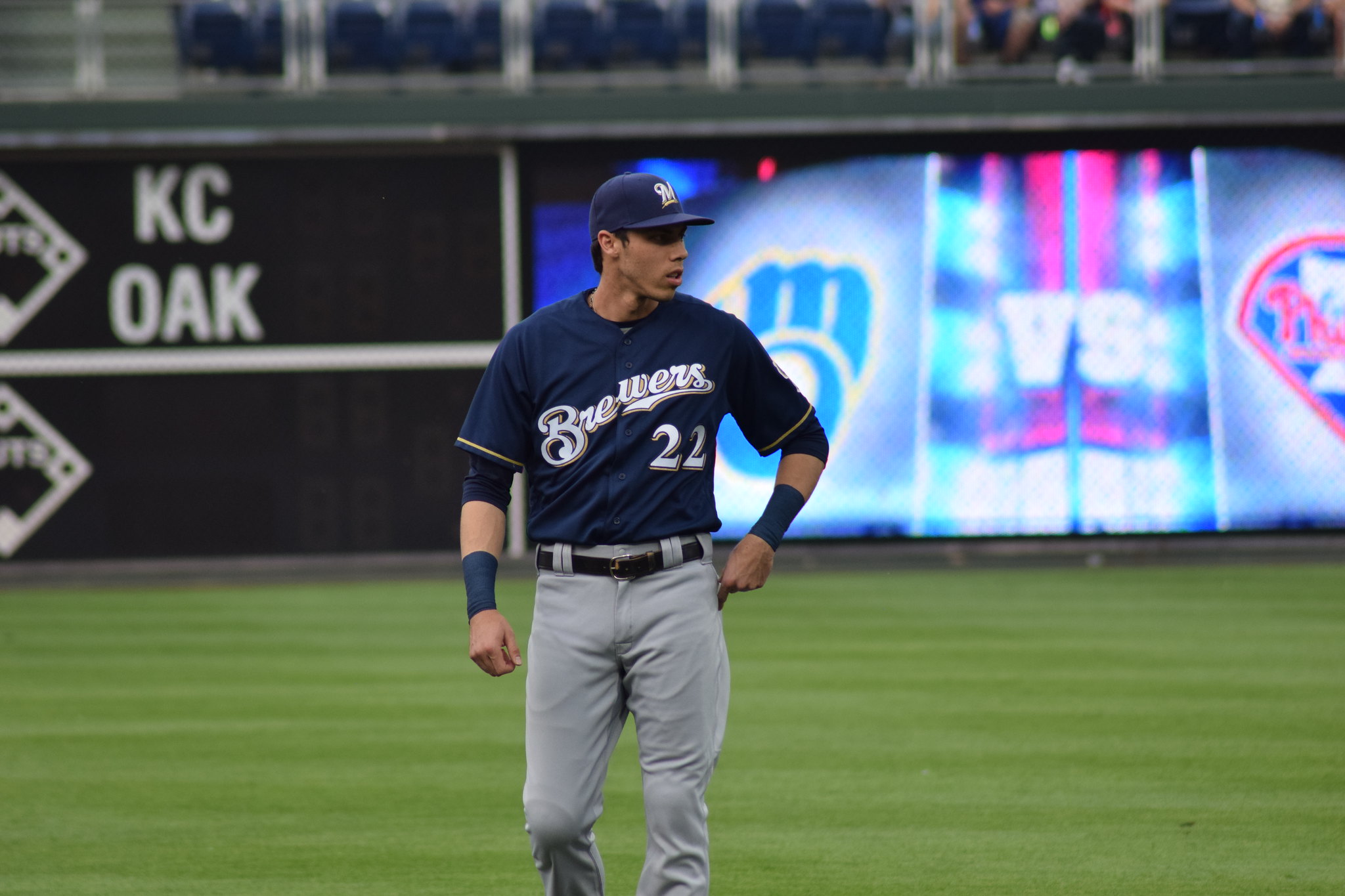 Do you smell that?

Yeah, that’s the smell of fresh-cut grass, Cracker Jacks, and ballpark dogs. Baseball is back, and that means it’s time for some first week overreactions.

Rays aren’t just in the running for the Wild Card

Last year, the Rays won 90 games, but finished seven games out of the last Wild Card spot. Coming into 2019, most people were giving them a solid shot to contend for a Wild Card spot this year, but it looks like the Rays have other ideas. Over the first week, they’ve gone 5-2 against the Astros and Rockies, 2018 playoff teams with mostly unchanged rosters. In seven games, they’ve allowed just 11 runs to top offenses, and five of those came on Opening Day. On the flip side, the Red Sox and Yankees have gone 2-5 and 2-4, respectively, against weaker opponents, and the Yankees are struggling with a myriad of injuries. April could be an opportune time for Tampa Bay to get a head start in the AL East.

The reigning National League MVP is on a tear to start the season, continuing his scorching hot 2018 second half. Yelich hit home runs in each of his first four games and hit a walk-off double on Sunday off of Cardinals flamethrower Jordan Hicks. Thus far, Yelich has eight runs batted in, four homers, and a 1.627 on-base plus slugging percentage (OPS). On top of that, he’s helped the Brewers get off to a hot 6-1 start against divisional rivals St. Louis and Cincinnati. Early on, Yelich looks on track to claim his second straight MVP…

…but Cody Bellinger might have something to say about it

After running away with the 2017 NL Rookie of the Year award with 39 bombs, 97 RBIs, and a .933 OPS, Bellinger had a bit of a down year in 2018. Despite playing in 30 more games, he hit 14 fewer homers and drove in 21 fewer runs, but thus far in 2019, the 23-year old looks to have found his rookie year stroke. Bellinger is leading the National League with five homers, 13 RBIs, 14 hits, and 29 total bases, while his 1.361 OPS ranks seventh. He has been an integral part of the Dodgers’ 5-2 start and an NL-leading 55 runs thus far. If Bellinger can keep this up, he can re-cement himself as one of the NL’s most lethal bats.

After a whirlwind offseason that saw the Mariners ship out Robinson Canó, Edwin Díaz, Jean Segura, and James Paxton, the M’s have impressed over their first eight games, losing just once. They have played more games than most other teams because of the Japan Series, but the offense leads the AL with 56 runs 17 homers. In addition, five of their seven victories have come against the Athletics, who made last year’s Wild Card game, and the Red Sox, who of course won the World Series. If Seattle can keep up their offensive production and the pitching staff holds up their end, who knows, maybe they’ll find themselves in the hunt for a Wild Card spot.

The new-look Phillies are legit

The Phillies suffered their first loss on Wednesday, but they have looked like serious pennant contenders over the first week. They swept the reigning division champion Braves out of Citizens Bank to begin their season, then beat Max Scherzer on Tuesday in Bryce Harper’s return to D.C. Harper and fellow newcomers Segura, Andrew McCutchen, and J.T. Realmuto have already made their presence known, as the Phils have scored 39 runs thus far. We have already seen how Harper’s presence alone in the lineup has made an impact, as he was walked to load the bases on Opening Day leading to a booming grand slam from Rhys Hoskins. Meanwhile, starting pitchers Jake Arrieta and Zach Eflin have looked sharp in each of their first starts, and while Aaron Nola got knocked around by the Nationals on Wednesday, he’s sure to put together another strong season. In a crowded NL East, the Phillies look like the cream of the crop. 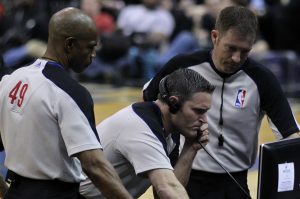 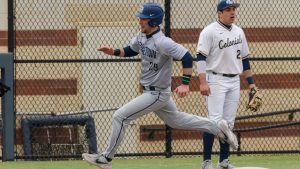 The Role of Stats in Deciding the MVP Race