Home » Opinion » What Does the Voice Mean to You? 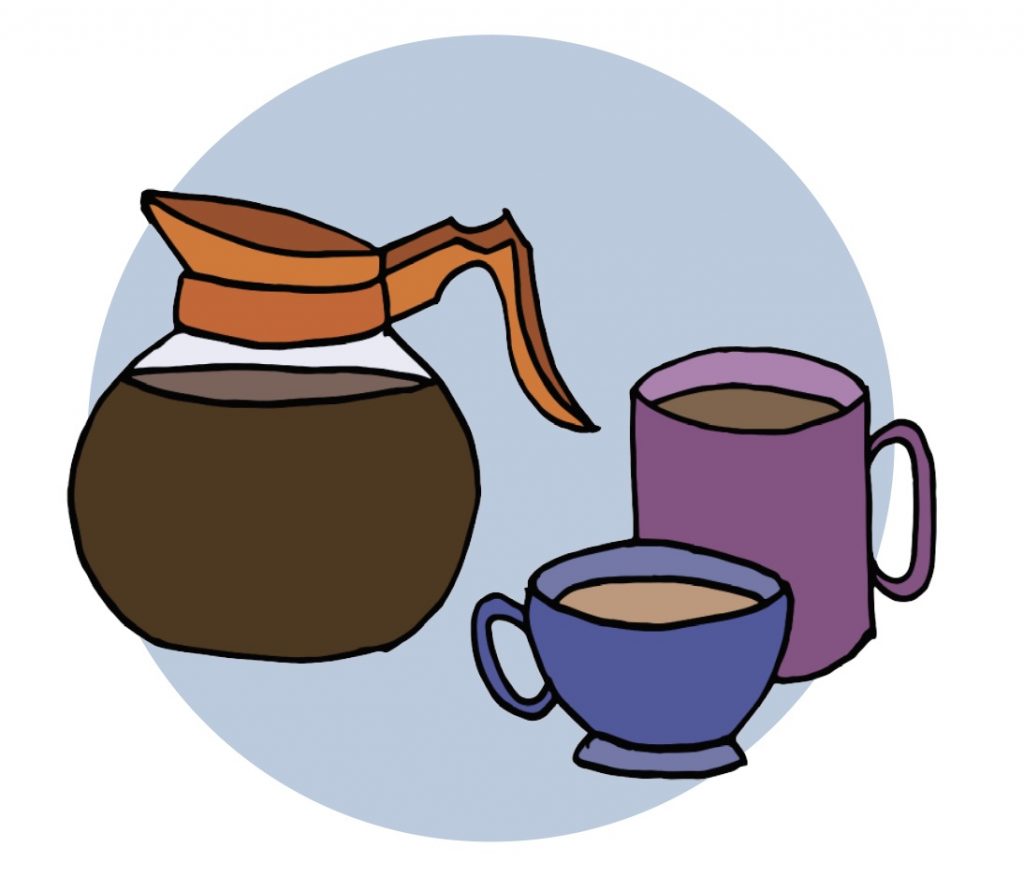 Signing up for the Voice freshman year was among the best decisions I made in college. I joined the leisure section, which was great because it allowed me to use something I really enjoyed—writing—as a means of following my one true passion: watching television. Later on I edited the leisure section, then edited Vox Populi (which is now defunct, but I swear, at the time it was a pretty big deal), then became managing editor, editor-in-chief, and finally, second-semester senior who had no official job but came in on Wednesday nights anyway, probably out of Stockholm Syndrome.

On the Voice, I honed my writing skills, gained leadership experience, learned what an em-dash was, and, most importantly, met some of my best friends—and my fiancé, another one-time leisure editor (our kids will be insufferable). Career-wise, I wound up going to medical school, and I even credit the Voice with that: not only did it give me a lot to talk about in interviews, but production nights taught me that staying awake for upwards of 24 hours isn’t as bad as it sounds, provided you have the right people and the right music—namely, Hall and Oates at midnight and Trey Songz at 3 a.m. I continue to write, and my dream is to incorporate that into my medical career, a la Atul Gawande.

So happy 50th birthday, the Voice! You look great for your age and are still as spry and witty as ever. Have yourself a glass of champagne (the cheap stuff) and celebrate a little—you’ll be needed by future generations of Georgetown students who are too cool for The Hoya.

Reflections and Memories From a Former Voice Editor
What Does the Voice Mean to You?