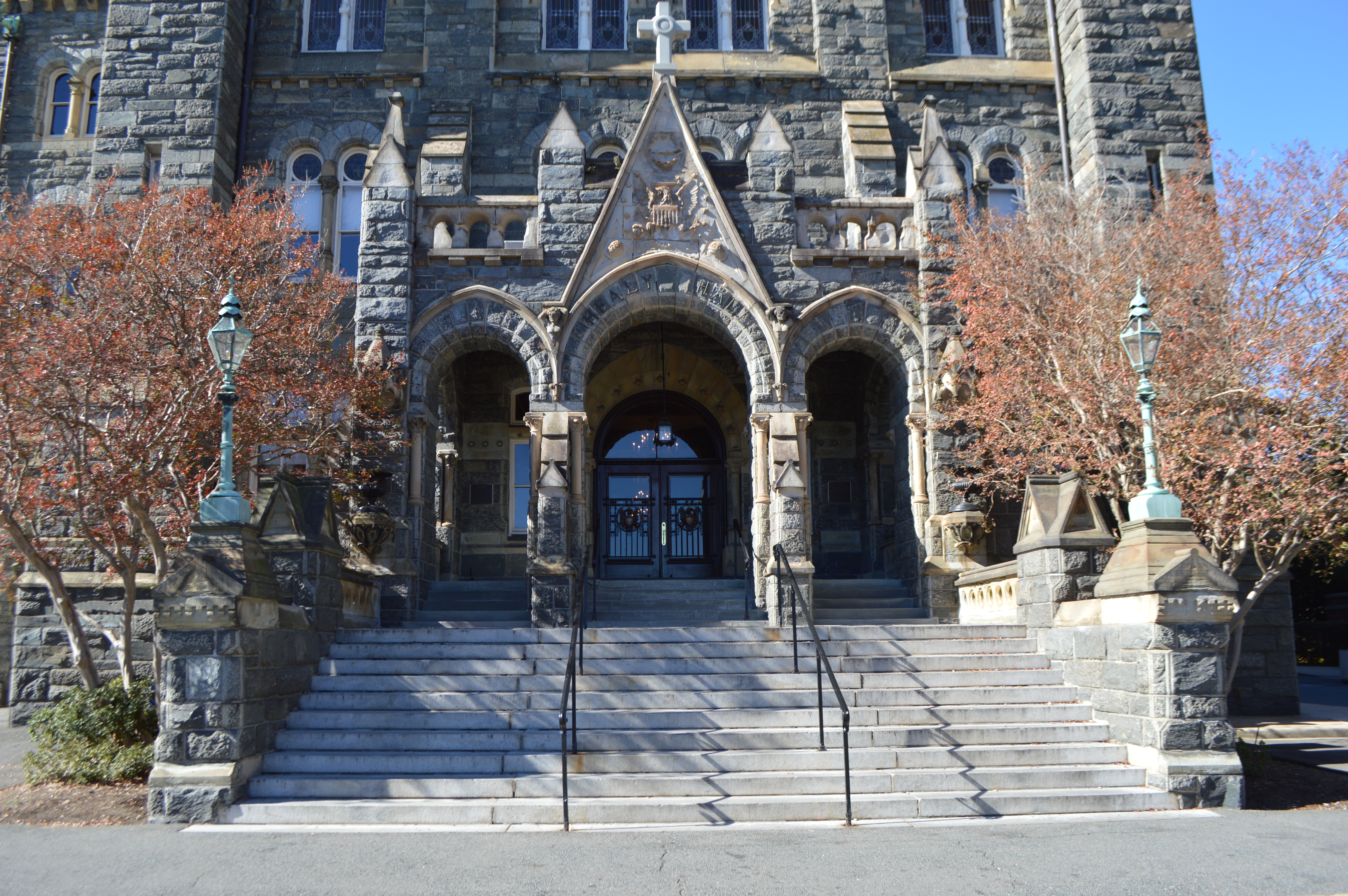 For the spring 2019 semester, the McDonough School of Business (MSB) changed its undergraduate course grading guidelines. The previous policy, in place since 2009, specified that the average GPA in any MSB core requirement had to be less than a 3.3, or a B+, and included quotas for the number of students who could receive each grade. Now, the MSB has eliminated curves, but professors have to maintain a maximum mean grade of a B.

The MSB cited a number of reasons for this change, including that the grading system should be designed so students can see how their in-class performance translates to their grades, while fostering peer collaboration. The MSB has taken the first step in reforming its grading system, and other schools and departments at Georgetown should follow its lead. Grading systems that curve grades up or cap the number of A’s are unfair because they disincentivize learning and don’t prepare students for further coursework. This editorial board believes that Georgetown must do away with curves, and instead ensure that professors stop relying on grade manipulation as a substitute for creating assessments that fairly evaluate students.

Many undergraduate classes at Georgetown have specific grade distributions set at the beginning of the semester. These vary by class and department, but as an example, for upper-level Economics classes, the top 40 percent of the class receives A’s and A-‘s, the next 45 percent B’s, and the last 15 percent C’s. This curve is in place because many students do so poorly that, in order for a sufficient number to pass the class, their grades must be curved up. This allows students who are not learning the course material to still feel as if they are doing well. Students will get a 65 percent on a test and panic but are mollified when they see that with the curve they will get a B+.

On the other hand, some departments curve grades down by creating a grade cap. The Government department implemented a cap in the spring of 2015 which makes it so only 40 percent of students in introductory courses can receive A’s and A-‘s. This editorial board feels that this is an arbitrary system that only serves to make the department seem more competitive to the numerous students who come to Georgetown to study government. Limiting the number of students who can receive A’s does a disservice to the many students who work hard to earn those grades.

In the fall of 2018, the School of Foreign Service introduced a school-wide science requirement, and when the majority of students in those classes ended up getting A’s, the school implemented a curve to alter the grade distribution. Some people who earned A’s were subsequently curved down and finished with B+’s.

Curves have been known to foster a more competitive environment, where students are discouraged from working together because the more they help their peers, the worse they may do in a class. But this editorial board believes that the biggest issue with curves is that they create the possibility for teachers to give extremely difficult tests, or tests that students are unprepared for, without facing any consequences. Grades no longer reflect students’ performance but rather their relative lack of understanding of the material in comparison to their classmates. This problem has persisted for years, and more and more students pass classes without adequate knowledge because of it.

The students hurt most under this system are those majoring in departments with curves. If they pass a class with only a 65 percent understanding of the material, when they take the next level course they will have a faulty knowledge base, making it even more difficult for them to succeed.

Students and professors should be panicked when the majority of their class receives a failing grade. Curves are a tool that enables an inherently flawed and faulty teaching system in which the focus is placed on a student’s performance in comparison to their peers instead of the amount of information they have actually learned.

We urge the administration and faculty to fix the way classes are taught and the way exams are designed. If exams sufficiently cover what is taught in class, then students will get better scores and naturally fit into an appropriate grade distribution. If a class is too difficult and students are failing, instituting a curve to bump up their grades does not address the fact that students are not understanding the course material. If students are doing too well and having their grades lowered by a curve, then the purpose of the grades changes—is it now to make a class seem more difficult than it is? Georgetown should neither discredit the hard work students put into their studies nor allow professors to redistribute grades instead of addressing the root of the problem. 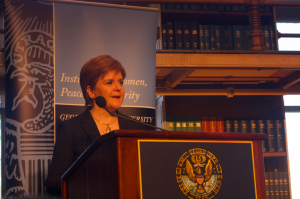