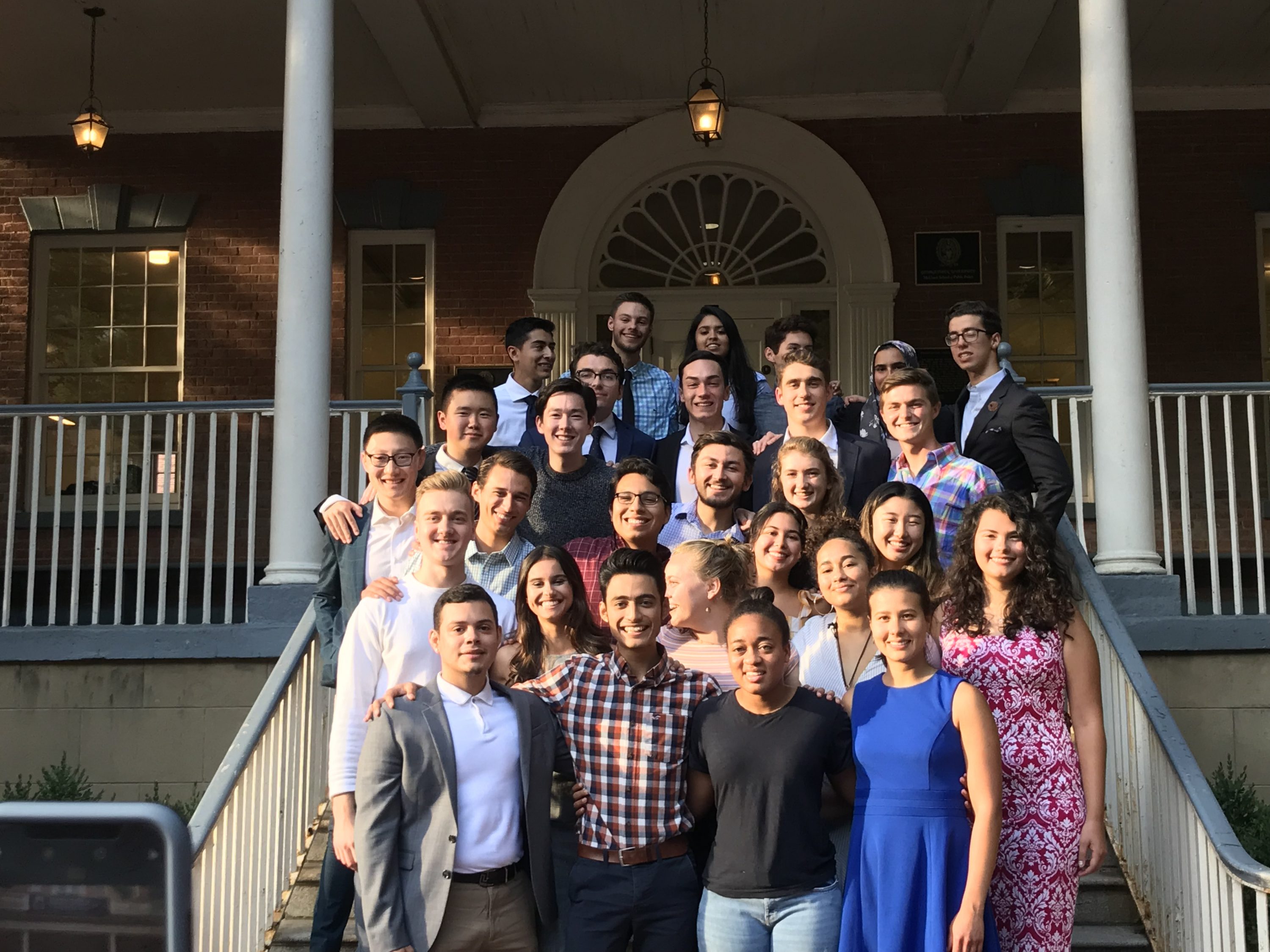 The GUSA Senate swore in 12 new senators and elected Senate leadership for the coming year during the Sept. 29 meeting.

Sens. Juan Martinez (SFS ’20), and Samantha Moreland (COL ’21) were elected as Speaker and Vice-speaker of the Senate for the year. They had previously served in these respective capacities during the transition period. Martinez and Moreland ran for their positions unopposed.

The Senate also elected new chairs and vice-chairs for the three official committees, Policy and Advocacy, Finance and Appropriations (FinApp), and Ethics and Oversight.

Sen. Juliana Arias (SFS ’20) beat Sen. Harrison Nugent (SFS ’20) in the election for FinApp Chair. Nugent had served as the FinApp transition chair and had previously introduced a bill to abolish GusaFund, an ad hoc club funding body that has previously been accused of misuse. In this meeting, Nugent said he had changed his mind and wanted to focus on reforming, not abolishing, the fund. Arias agreed, suggesting that the fund be used for impactful clubs.

Arias also stressed the importance of the representation of low-income students through the allocation of funding. “We can always be doing a better job to support all of our community,” Arias said. Arias won the election with 17 votes, to Nugent’s 10.

Sen. Zev Burton (SFS ’22) beat Sen. Leo Teixeira (COL ’21) for Ethics and Oversight chair. Burton raised concerned about Teixeira’s handling of Senate absences during his term as transition chair, saying he did not prioritize the health and wellness of the senators. Leadership, including Martinez and GUSA President Norman Francis Jr. (COL ’20) expressed support for Teixeira during the debate. Burton won by seven votes, and was supported notably by the younger senators.

Zamudio and Ziac both stressed the importance of standardization in the committee, while Volpe discussed using the committee to repair the reputation of GUSA, which has suffered over recent years.

The chair of the Election Commission, Justin Rich (SFS ’22), presented the results of the election that occurred on Sept. 25, and recommended they be certified by the Senate. The election was certified unanimously, and the new senators were sworn in.

The Senate also unanimously voted to recertify an act to amend the Senate Bylaws to combine the numerous policy-focused committees of the Senate into the new Policy and Advocacy Committee. The legislation was voted on earlier this year, but had to be recertified by the full Senate because it amends the governing document.

The next GUSA Senate meeting will be held on Oct. 6th in Healy 106. 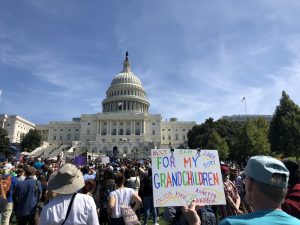