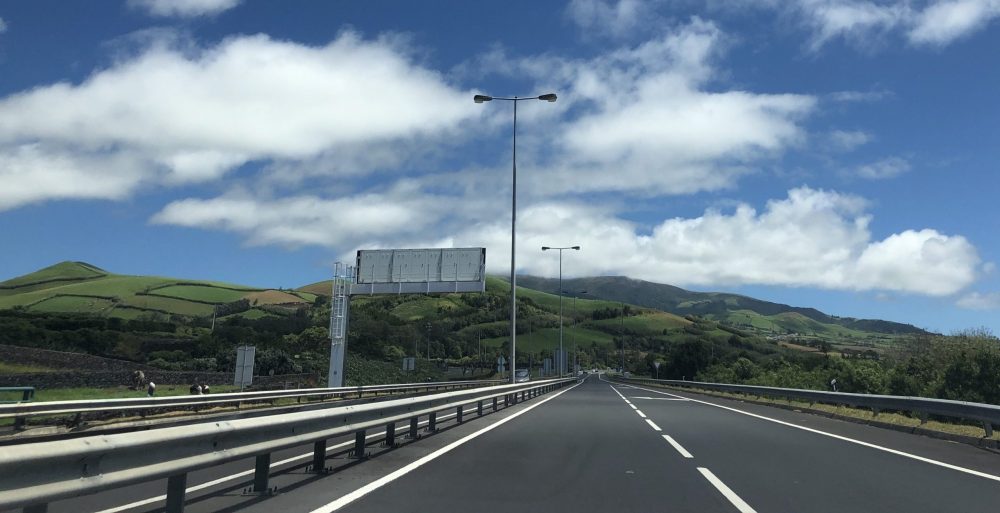 It’s important to indulge every whim on a trip, whether you’re in your hometown or on another continent. Whenever I notice an interesting street or trail, I make sure not to pass it by. You never know when you’ll find an amazing hike, restaurant, or secret garden. My mother always paraphrases the poet Percy Bysshe Shelley: “Go where the spirit of the place leads you.” This is the mindset that has brought me the greatest serendipities.

I’m sad to say that I’m not the most relaxed or lenient of people. I often get locked up in plans and have a hard time going with the flow. But I want to be more open, especially since every time I let myself deviate from plans, I am reminded of the power this act holds.

Based on all the complaints about Los Angeles traffic, it might seem counterintuitive that one of my favorite things to do in California is drive. Although I have lived in L.A. for seven years now, I have always spent summer away and have never had the chance to experience the city without homework plaguing me. This summer’s freedom allowed me to explore (and re-explore) L.A. The only way to do that is by getting in a car, and I quickly realized the magic of the road—once I learned to avoid traffic. I found that I prefer my drives along the ocean, constantly making excuses to go to the beach.

In July, my fellow Georgetown Voicers John Szieff and Jaden Kielty took a trip up north with me on the Pacific Coast Highway until the spot where the U.S. Naval Base fences off the sea. Beyond Malibu’s Zuma Beach and other big touristic names, PCH really blossoms into something magnificent. To the left are hidden coves and beaches that only the locals and some lucky lost travellers know about. To the right, there are rolling hills, rising cliff sides, and even a sizable sand dune down which people (including John) slide, sometimes using bodyboards. On these types of trips, I get to know wonderful places better. They turn the familiar into the unfamiliar.

While my drives around L.A. were with people I already knew, the same can happen with strangers. Over the summer: In an unfamiliar town in the south of France, what was supposed to be a 20 minute walk to a lighthouse with someone I had just barely met turned into (through a mix of getting lost and not wanting to go back) a 3 hour long hike along an unknown coast. We collected shells, took pictures of irrelevant little things, talked about deep mysteries, and made stupid jokes, all the while not knowing where we were going. When we decided to get off the stone-and-shrub coastline and get food, we realized we couldn’t get past a row of private houses that seemed to never end. We had no choice but to continue on until we found the town on the other side of the jutting land. Slipping off our planned route (intentionally and not) was what cemented a great and lasting friendship. The unfamiliar turned familiar.

This has been a summer of yes-es and of approaching strangers first, and I hope to take this philosophy with me to Georgetown this year. 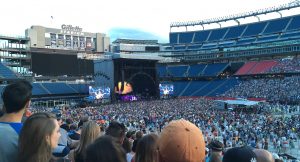